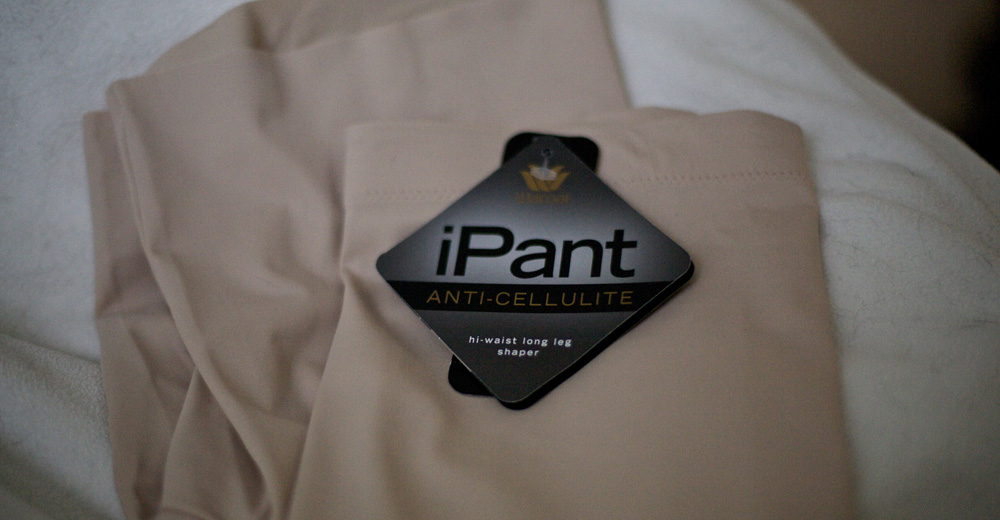 With Marathon Monday right around the corner, we have a lot to celebrate this weekend: the way the city has rallied since last year’s tragedy, displays of athletic talent, and the fact that most of us have Monday off. (If you don’t have Monday off, it’s because your boss hates America.) But it’s also a time to reflect on loss, how we privilege tragedies, and the fact that you couldn’t run as fast as a marathoner even if dinosaur zombies were chasing you.  All of that is sobering, but not necessarily literally. If you’ve had your fill of marathon stories, here are some of the week’s weirdest news items, from caffeinated underwear to (allegedly) confetti-filled rice cookers. They’re sure to set off conversation this weekend.

The mayor of Everett is proposing the city buy up all the unused, polluted, riverside lots  that could become the Wynn Casino in order to bypass a requirement that all the current landowners sign an affidavit promising that original casino partner and convicted felon Charles Lightbody is no longer involved in the deal (it’s a complicated story … see here to learn more). Something smells fishy, but maybe that’s just eau d’abandoned oil tanks and the Mystic River.

Forty Bostonians—many of them BU students—participated in a medical study that found that young people who were casual marijuana smokers have abnormalities in parts of the brain related to emotion, motivation, and decision making, so … oh hell, who cares—I’ll write the punchline later.

Iraqi officials have closed Abu Ghraib prison (the site of the notorious  abuse photos) not because of any kind of symbolic gesture of progress in the region, but because it’s on the edge of a “hot zone” controlled by Sunni insurgents who have gained ground in the Anbar province. Had you going for a minute there, huh?

This year’s new census questionnaire about health insurance will be so completely different than the usual form that it’ll be impossible to compare numbers from this year and last year, which means we’ll be unable to assess how many people signed up for Obamacare. It’s sort of like switching to a kinder scale halfway through your diet, or changing the maximum allowable blood alcohol level for drunkenness halfway through your bender.

Police cleared Copley Square on the one-year anniversary of the marathon bombings, after a man making questionable fashion decisions (a sun hat and a veil? Oh, honey …) walked barefoot down Boylston Street chanting, “Boston Strong,” and wearing a backpack containing a rice cooker full of confetti. Your debate topic of the week: Harmless bit of “performance art” from a guy off his meds, freedom of speech, or a disrespectful threat?

The white supremacist who shot three people at a Jewish community center in Kansas has a long history of racism, and a military background in the Green Berets … always a winning combination.

A real thing that actually happened: Two Boston women are suing underwear manufacturers who sold panties that promised to help their wearers lose weight and fight off cellulite. The “Flexees Instant Slimmer” and “iPant” (yes, really) were supposedly infused with vitamins, caffeine and science, to make your butt hotter. Cue the homeopathic remedies! Nothing makes you more attractive than wearing panties coated in coffee and fish oil.

This should never have happened. END_OF_DOCUMENT_TOKEN_TO_BE_REPLACED

I spend far too much time on Twitter. Here’s a handful of posts from last year that I found to be entertaining on one level or another. Enjoy. END_OF_DOCUMENT_TOKEN_TO_BE_REPLACED

Apologies in advance for burying this in your skull forever. END_OF_DOCUMENT_TOKEN_TO_BE_REPLACED

If you like cover songs, you’re gonna love this. And by love, we mean probably hate. END_OF_DOCUMENT_TOKEN_TO_BE_REPLACED

Whether you celebrate the unofficial beginning of summer on Memorial Day weekend, or Meteorological Summer on June 1, or the Summer Solstice, make no mistake: summer is here. END_OF_DOCUMENT_TOKEN_TO_BE_REPLACED

The nu-metal mainstays have covered the unlikeliest of songs. END_OF_DOCUMENT_TOKEN_TO_BE_REPLACED

Ladies and gentlemen, from the far-reaches of the internet, I present to you…La Boing Boing Rock Band. END_OF_DOCUMENT_TOKEN_TO_BE_REPLACED