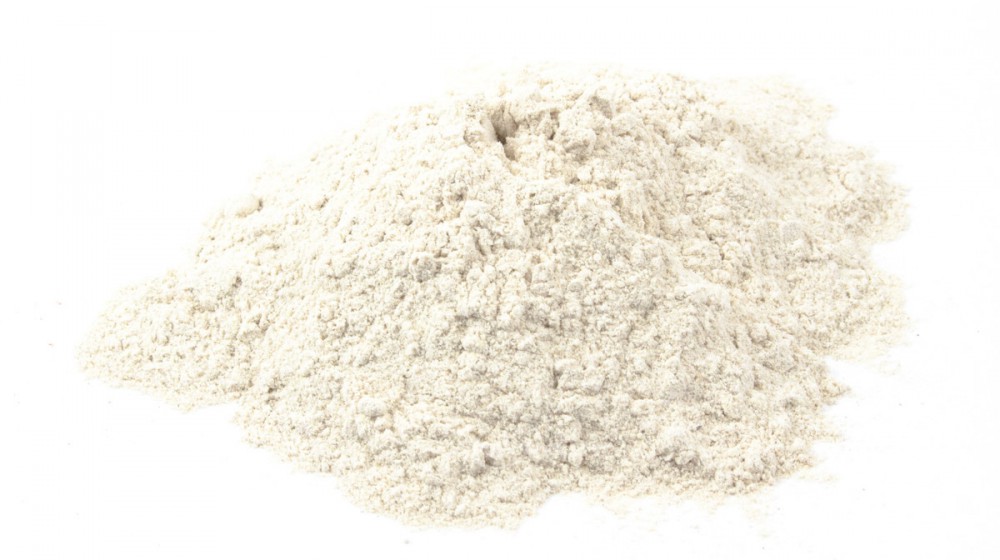 After years of legal hurdles, powdered alcohol (Palcohol) has been approved for sale in the United States by the Alcohol and Tobacco Tax and Trade Bureau. But as is often the case with new products featuring heavily regulated substances, there are some fears, legitimate and otherwise, about Palcohol.

From the Associated Press:

Several states have already moved to ban powdered alcohol, including lawmakers in Colorado who last month advanced legislation to temporarily halt its sale. That bill has since morphed to ensure the regulation of powdered alcohol as if it were liquid alcohol once it gets federal approval.

Concerns have included abuse by minors, the potential to snort the powder and whether Palcohol’s light weight would make it easy to sneak alcohol into public events or spike drinks.

“The sale of powdered alcohol is prohibited in Massachusetts, and for good reason,” said Treasurer Goldberg. “Our first priority is to protect the health and safety of our residents, especially children.”

Mark Phillips, the inventor of Palcohol, answered some of these concerns on the company’s website.

1. People will snort it and get drunk.
Not true. It’s painful to snort due to the alcohol. Second, it’s impractical. It takes approximately 60 minutes to snort the equivalent of one shot of vodka. Why would anyone do that when they can do a shot of liquid vodka in two seconds?

2. Powdered alcohol will make it easier to sneak into venues.
A package of Palcohol is 4″ x 6″….almost five times bigger than a 50ml bottle of liquid alcohol so Palcohol is much harder to conceal. Alcohol in any format is subject to abuse if someone is determined to do so. Nothing prevents a criminal bent on violating the law from pouring liquid alcohol from its original package into a water bottle, a lunchbox thermos, a hip flask, etc. for surreptitious consumption.

3. It will be easier to spike a drink.
Not true. Palcohol does not dissolve instantly in liquid and would take over a minute of stirring to dissolve the equivalent of one shot of alcohol into a drink when one can spike a drink with liquid alcohol in about three seconds. Please view the video for a demonstration.

4. Kids will get a hold of it easier.
Not true. Palcohol is sold wherever liquid alcohol is sold and the same rules apply, you must be 21 years or older to buy it.

While the logic behind #2 seems a little suspect (powder would definitely be easier to sneak into a venue than liquid) for now, it seems like the sale of Palcohol will go forward. According to their website, you’ll be able to buy rum, vodka, and mixes for cosmopolitans and margaritas. 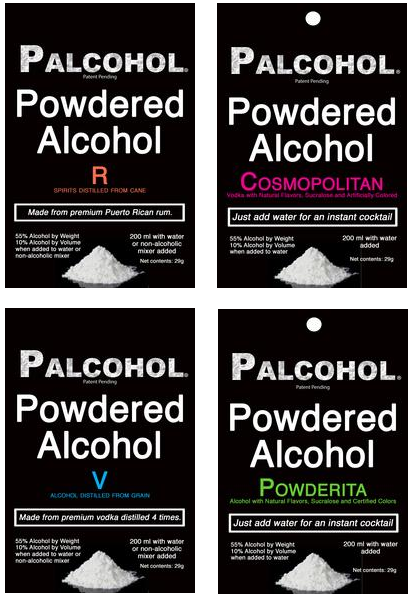 Though there may be an initial spate of idiotic accidents related to Palcohol, these types of things are inevitable when alcohol is involved. Nobody proposed banning liquid alcohol when butt chugging briefly became a thing, and to punish powdered alcohol would be a double standard that likely wouldn’t stand up in court.

Enter to win a pair of tickets to attend The Hess Collection Seminar and Dinner as part of Boston Wine Festival 2018 at the Boston Harbor Hotel on Wednesday, March 14th. END_OF_DOCUMENT_TOKEN_TO_BE_REPLACED

This year, the festival is welcoming more female wine producers than ever before, making up 20% of all winemakers that will be at the festival. END_OF_DOCUMENT_TOKEN_TO_BE_REPLACED

Troy Clarke has quite a few titles. END_OF_DOCUMENT_TOKEN_TO_BE_REPLACED

The holidays are here, so raise a glass. END_OF_DOCUMENT_TOKEN_TO_BE_REPLACED

‘Tis the season to mix a nice, stiff drink. END_OF_DOCUMENT_TOKEN_TO_BE_REPLACED

Warm up with Tito’s on your sweater and Tito’s in your glass. END_OF_DOCUMENT_TOKEN_TO_BE_REPLACED

Adam Szucs recently joined Committee as Beverage Director. He joined me on Thursday Thursday to mix up three amazing cocktails: Meet Your Maker’s, Something For Your Soul, and Mal de Ojo. END_OF_DOCUMENT_TOKEN_TO_BE_REPLACED

There’s a ton going on at Idle Hands in Malden this spring. Dan McDonnell and Josh Deering joined me in studio to talk about Maifest, what’s new in the Taproom, and their collaboration with The Black Ale Project. Oh, and don’t miss Idle Hands at BeerAdvocate’s Microbrew Invitational next month! END_OF_DOCUMENT_TOKEN_TO_BE_REPLACED

Giovanna Guzman is the marketing coordinator at Kings Bowl, who you can visit in the Back Bay, Burlington, Lynnfield, Dedham, and soon in the Seaport. We talked beverages, naturally, seeing as it’s Thirsty Thursday. And we sampled sangria. And it was soooo good. END_OF_DOCUMENT_TOKEN_TO_BE_REPLACED