Planning to binge-watch ‘House of Cards’? 5 things you need

The entire second season of the critically-acclaimed series “House of Cards” is hitting Netflix at precisely 8:01 a.m. on Friday. If you’d rather spend your Valentine’s Day watching Frank Underwood (Kevin Spacey) act like a boss on Capitol Hill, then grab a rack of Freddy’s ribs and prepare for 13 straight hours of binging. Here are the five things you need for the perfect “House of Cards” Season 2 marathon.

Unless you plan on hiding away in your bedroom for 13 straight hours, chances are you probably won’t want to watch the entire second season on your laptop. Instead, stream the show onto your television using your PS3 – Frank Underwood’s favorite gaming console. It will be interesting to see if he gets an upgrade to a PS4 now that he’s President Garrett Walker’s (Michel Gill) new vice president. Maybe with these patriotic controllers?

If you’re having friends over, get into the “House of Cards” spirit and break out those suits and ties. Things may get a little stuffy around the five-hour mark, but would that stop the Underwoods from looking like bosses? (No, no it wouldn’t.) And with the whole gang sporting their spiffiest outfits, you may even get mistaken on the street for some young, up-and-coming senators (that is, if you dare leave the house during the marathon). 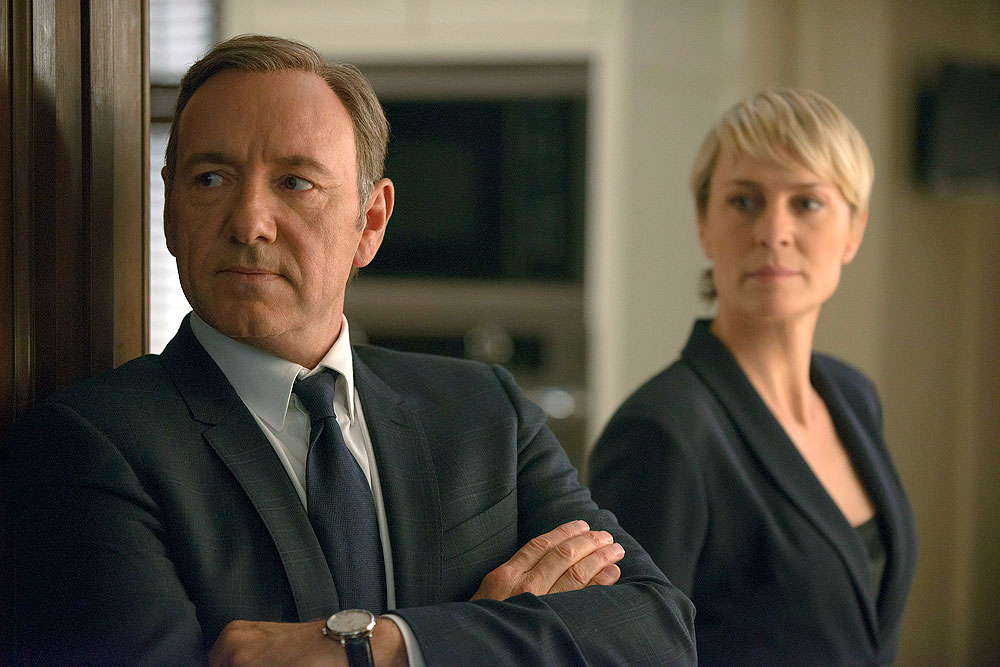 It’s no secret that Kevin Spacey’s character is obsessed with Freddy’s (Reg E. Cathey) hole-in-the-wall barbecue joint. If you don’t have the patience to cook up your own ribs, order up a few racks on Foodler or GrubHub. Since you can’t actually get any from Freddy’s, I recommend ordering from SoulFire. Just don’t spill any sauce on those nice outfits!

The perfect “House of Cards” binge wouldn’t be complete without your favorite drink of choice. If you’re looking to relax like Zoe Barnes (Kate Mara) on a Friday night, just grab a bottle of wine (or two). However, if you want to party it up like Peter Russo (Corey Stoll), then you might want to pick something a bit harder (vodka, anyone?). Since most of us don’t have the political clout to cook up a get out of jail free card, I’d advise not getting too crazy. 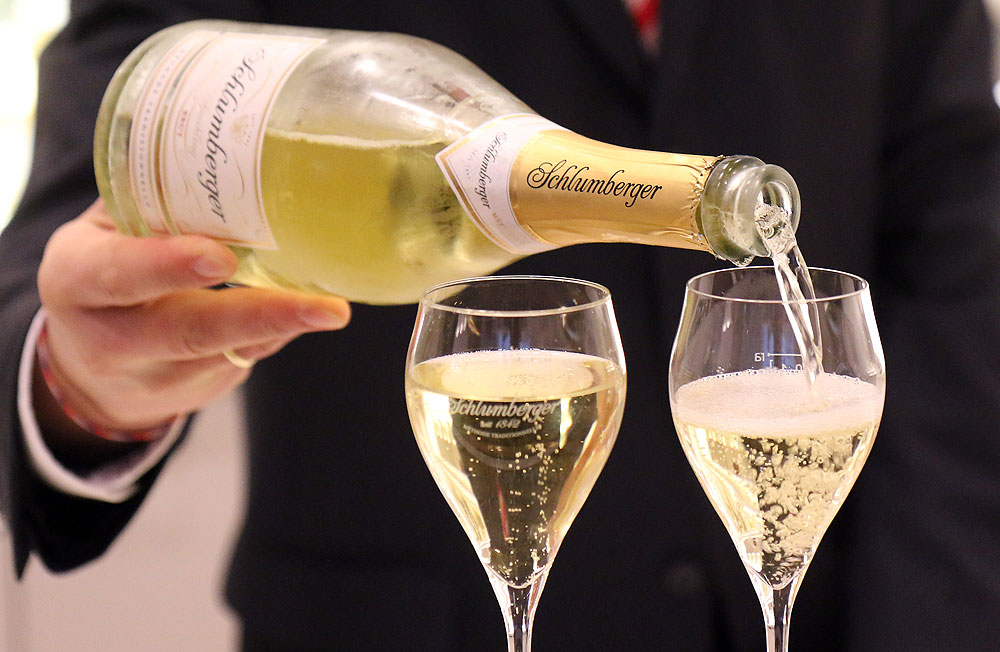 If you truly want to fit in all 13 episodes in one day like a champ, you’re going to need a few pick-me-ups to keep yourself going. Like Zoe Barnes pulling an all-nighter on her latest story, caffeine will be your best friend. So stock up on the Red Bulls and coffee, because it’s going to be a LONG day. 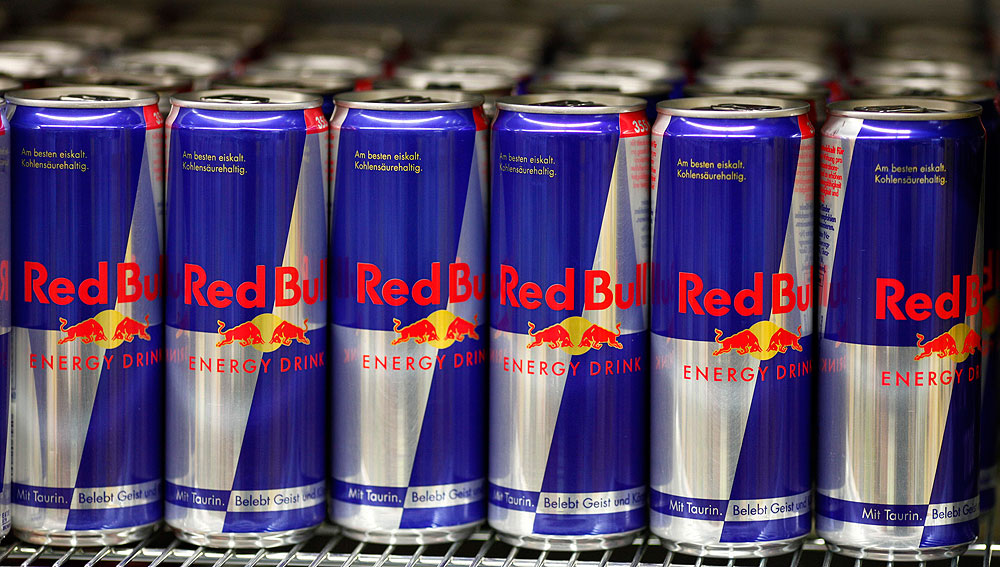