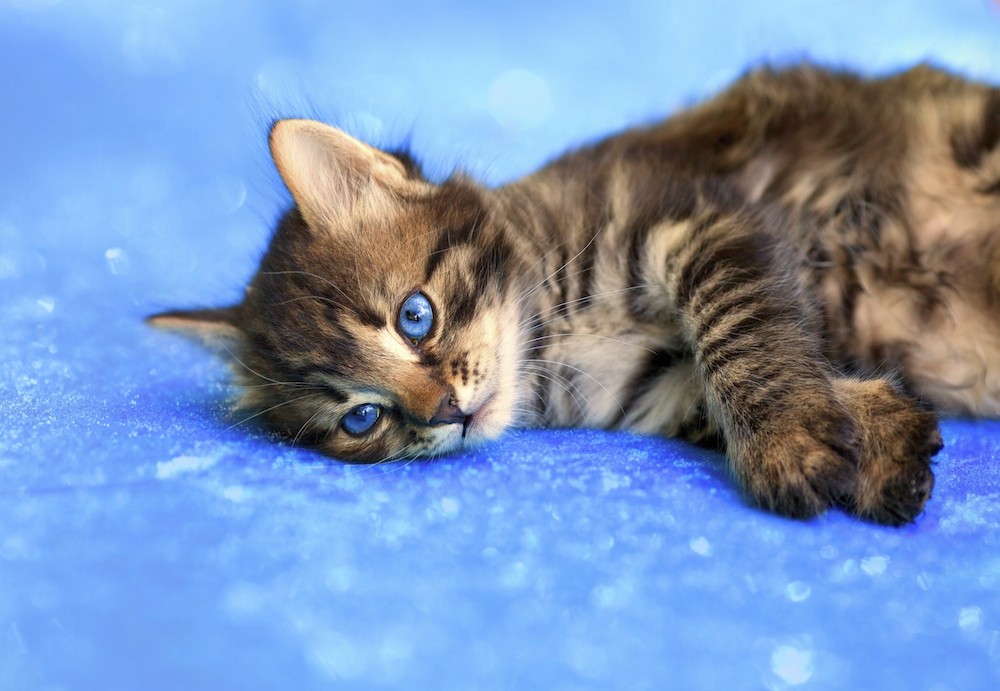 My long-term boyfriend and I just split up, which is not only emotionally difficult, it’s a logistical nightmare (we’ve lived together for three years). I’m fine with abandoning a few records that should really be mine, or eating the cost of a couch we bought together, but there’s one item we can’t agree on that I really want: the cat. We got Rumpkin together, but you can’t “split” an animal. He says he should have him because the adoption was his idea. I think he should be mine because I’m home more often. How do we decide?

I could use this space to rail against moving in with people before you’re married because, oh, the CD-dividing woes, but I’m not your mom, and I don’t actually believe that.

I will, however, recommend you change one thing in the future: Don’t move in without a real exit strategy.

It’s not sexy or romantic, but if you can’t have a conversation where you decide who has to couch surf and who gets to stay put if a breakup happens, then you’re definitely not ready to move in.

Not that you’ll necessarily be able to stick to it 100-percent, but at least you’re making a plan. You’d be shocked by how effective “this is what we planned” can be when you’re both wading through hurt.

That goes tenfold for adopting a pet.

It’s too late for you to go back and sit your boyfriend down and reasonably discuss who would get Rumpkin if what actually happened were to happen. (Tip for next time and for cat-fanciers, though.) So, as I see it, you have two options.

The first is to pet-share Rumpkin. One of you gets the cat for a month or so, then the other gets to take him for a month, etc. The problem with this idea is that it is its own logistical nightmare. Worse, especially with a cat, it’s probably stressful for the pet.

The better option is to sit down as adults and honestly assess who’s the better pet owner. Not traveling for work, having more daily time at home, and general responsibility (i.e., who remembers to clean the litter box more) are the factors that count. If one of you will be moving into a house with other pets, that also matters; cats don’t love being forced to suddenly share territory.

It won’t be a fun discussion, now that you’re not fans of each other anymore.

Next time, have the not-fun discussion sooner rather than later.