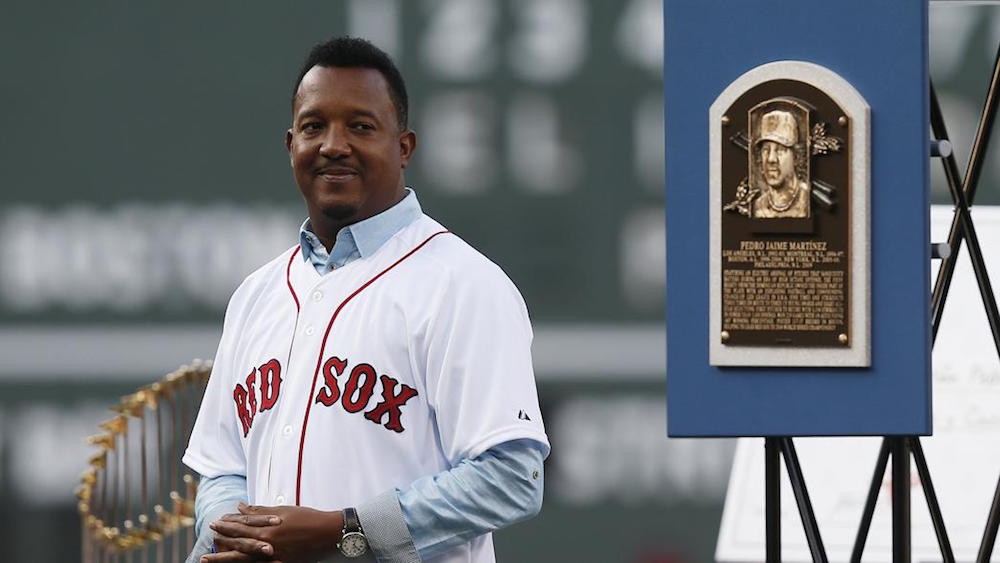 Pedro Martinez isn’t a big fan of sleeping—he thinks he might miss out on something.

During “Fenway Forum: What’s the Right Thing to Do?”—one of the kickoff events of Boston’s HUBweek—the Red Sox legend made a special appearance via a pre-taped interview.

The panel was moderated by Harvard professor Michael Sandel and explored the role of technology in our everyday lives and the way apps, artificial intelligence, and phone screens are impacting our day-to-day experiences with one another. 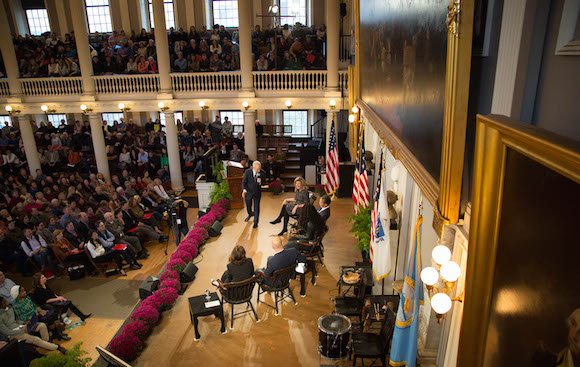 Partway through the forum, after introducing the notion that more people should be beholding the world instead of molding it, Sandel told the audience that he didn’t ask a professor or philosopher for opinions on the matter.

“I think we miss out by not realizing what a good moment is,” Martinez said in his video. “There might be lightning striking up ahead or a rainbow in the sky, but you miss it because you’re staring at your phone. You’re missing out. You have to live and experience. You have to be there. I’m not a big fan of sleeping because I want to see everything.”

Soft hums of agreement seemed to indicate that Martinez’s video particularly resonated with the audience.

“I don’t want time to disappear without me seeing what the time has to offer.” 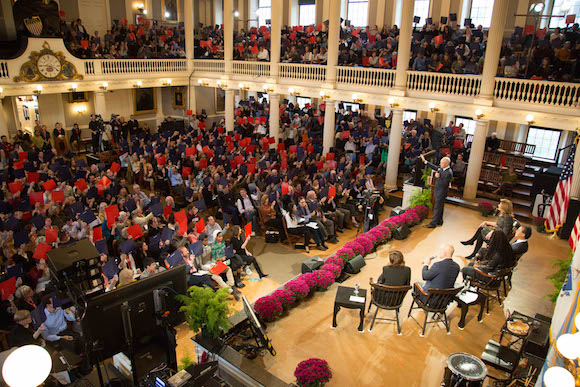