The Supreme Court of the United States issued a ruling on gay marriage Friday that, among other things, inspired all sorts of Instagram posts and memes. There was this, for example:

It was difficult to scroll through the #LoveWins hashtag and not feel the insane amounts of, well, #love.

If you’ve somehow managed to make it through the past few days without breaking down over the images on your newsfeed, all of that is about to change.

I think my mom is more excited about this than me 😂 #LoveWins pic.twitter.com/tyjgrv4S9k

My dad just sent me this text I might cry #LoveWins pic.twitter.com/ifuw9QYqcU

Both parents sent their love to this guy:

This mom gets right to it:

At least my mom knows who's paying for my wedding. #LoveIsLove pic.twitter.com/Os2uyiNsL3

And this mother’s emoji game is on point:

It all makes you want to walk/drive/fly to your parents’ house and give them a hug ASAP. 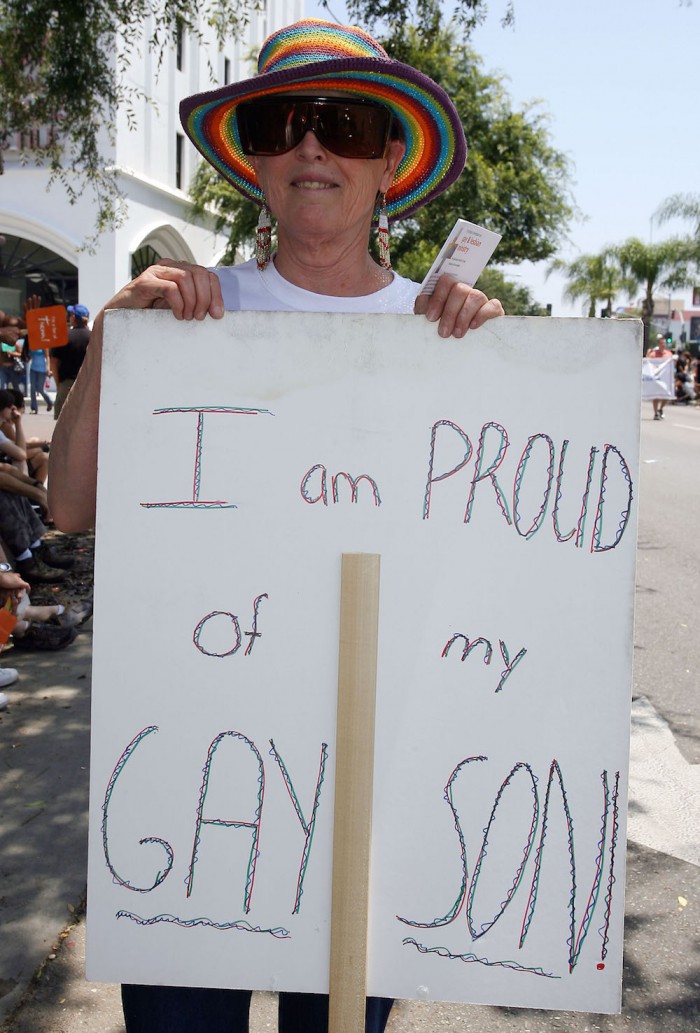