Despite the intense (and arguably unhealthy) beauty standards placed on women, a common refrain among men and women alike is that they prefer a natural, makeup-free look.

You don't need no makeup girl, you're natural

But one woman’s Tinder experiment proves that claim wrong.

Alexa Mitchell, 22, is a beauty vlogger from New Mexico.

Mitchell decided to put the “all-natural” look to the test by uploading a series of no-makeup photos to Tinder.

Then she swiped right on the first 100 men she found on the app. 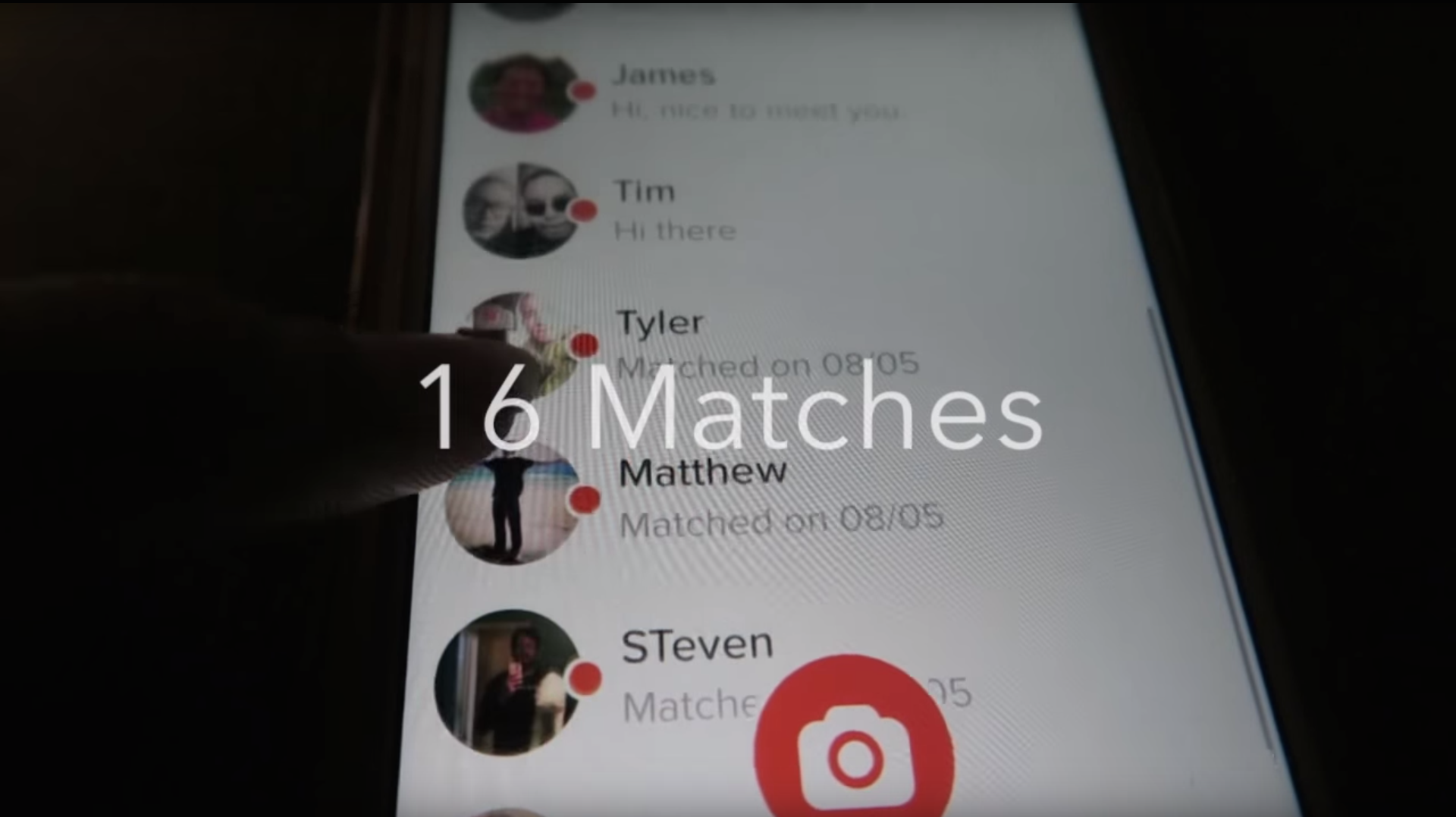 Then Mitchell edited her photos using Relook, an app that claims it “enhances natural beauty better than any other app on mobile!” 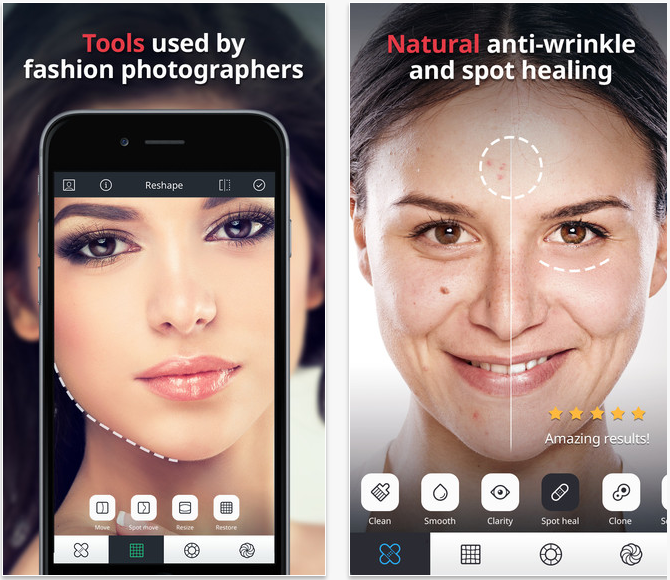 Though the way Mitchell used it, “natural” might be a bit of a stretch.

After Mitchell added the new “naturally enhanced” photos, she swiped right on another 100 men. 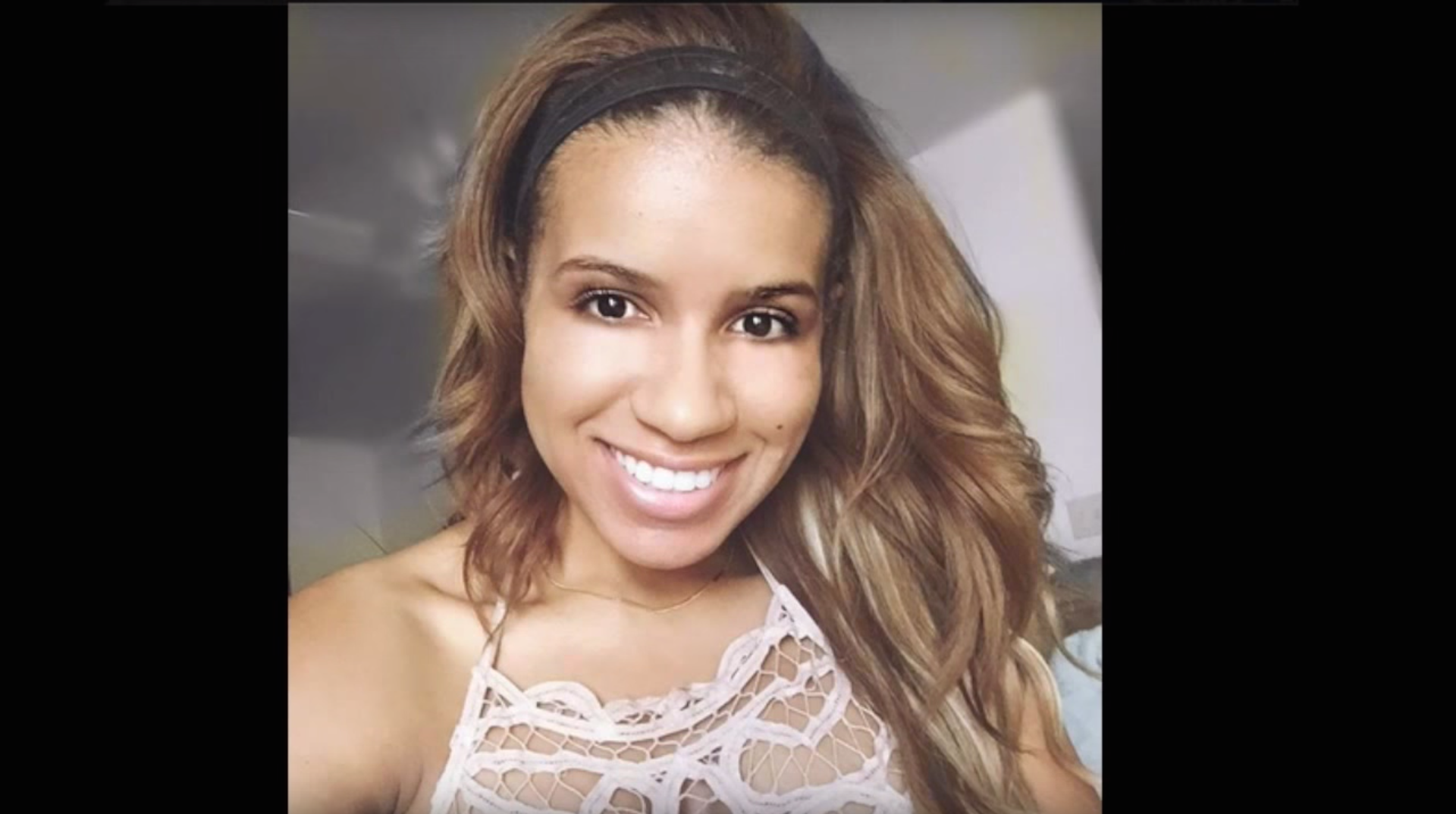 Five hours later, she had 57 new matches, nearly four times as many as the no-makeup photos. 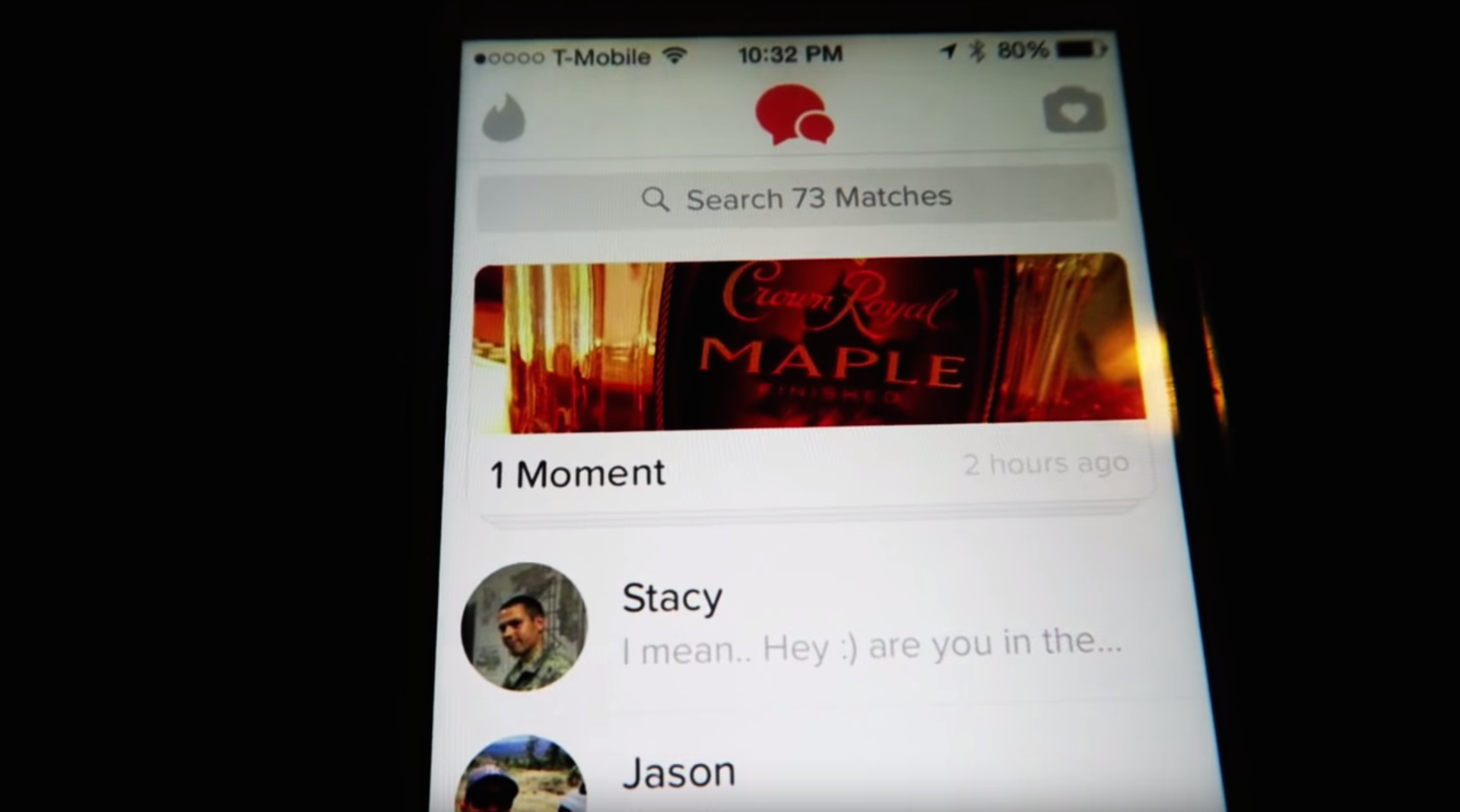 Alexa’s experiment underscores an unfortunate truth backed up by data from OkCupid: A picture is worth 1,000 words, while the words on your dating profile are worth nothing.