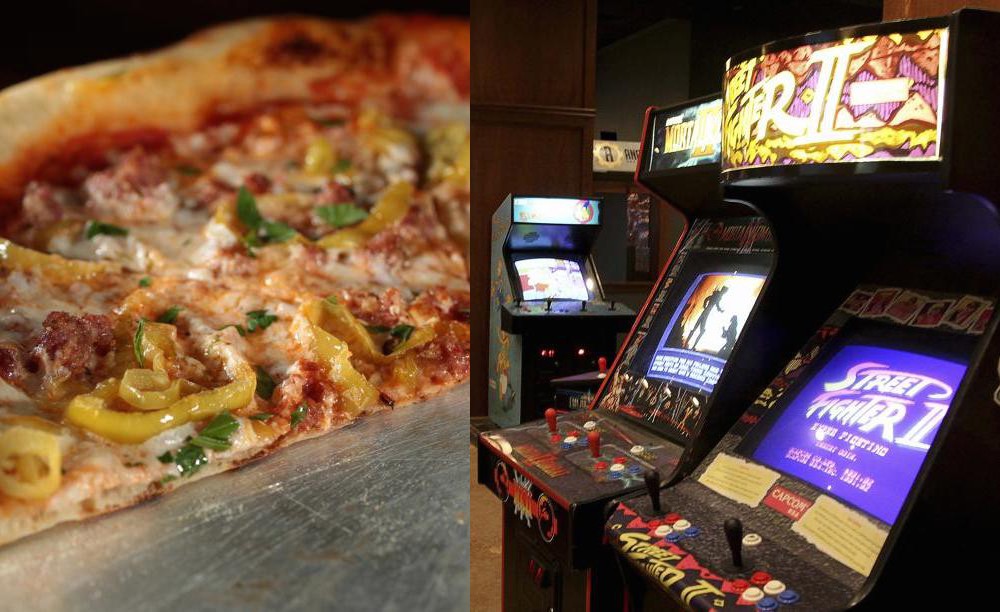 Two of the cheesiest — and most delicious — Boston-area eateries are teaming up for what could be one of the most exciting restaurants to come to Cambridge in recent memory.

That’s right: We could soon have a grilled cheese and pizza arcade in Cambridge. 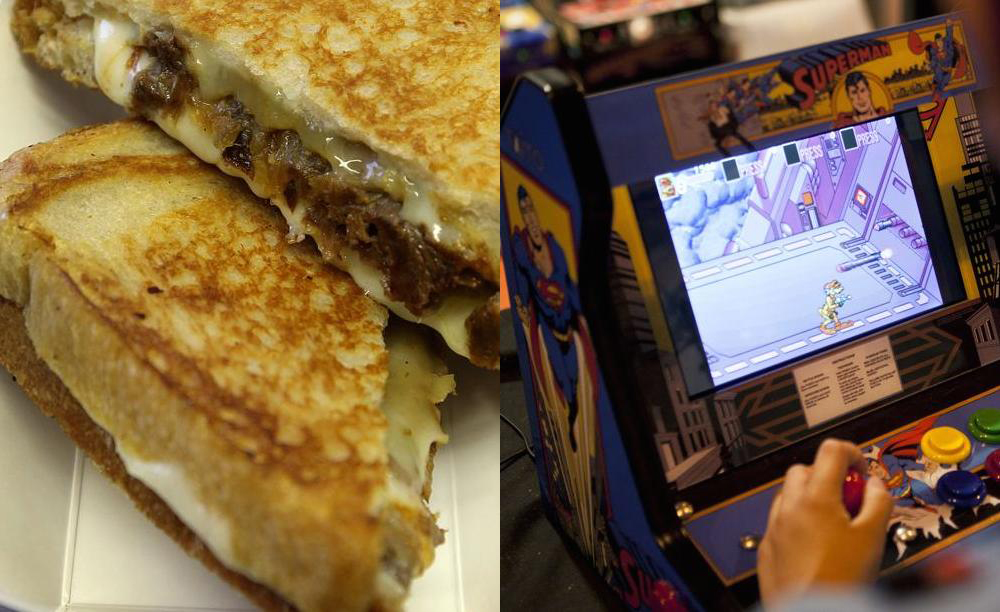 The restaurant’s proposed location, 300 Massachusetts Avenue, is part of the University Park Expansion project, a joint venture by MIT and developer Forest City. The public notice includes proposed layout plans for the first-floor restaurant, featuring a Roxy’s dining area that seats 20, an Area Four bar that seats 70, a private dining area for 20, and an outdoor patio for 40.

According to Eater Boston, both restaurants say the restaurant was in the very early stages.

“We’re collaborating on a new concept, “DiSabatino told Eater Boston. “There will be games. We just want to create a big, fun space that represents both of our brands, and this will be it.”

According to Boston Restaurant Talk, if things go to plan, the spot will open in summer 2016.