Nuthin’ But a ‘B’ Thang: LeBron James Chills With Dr. Dre at Fenway Park 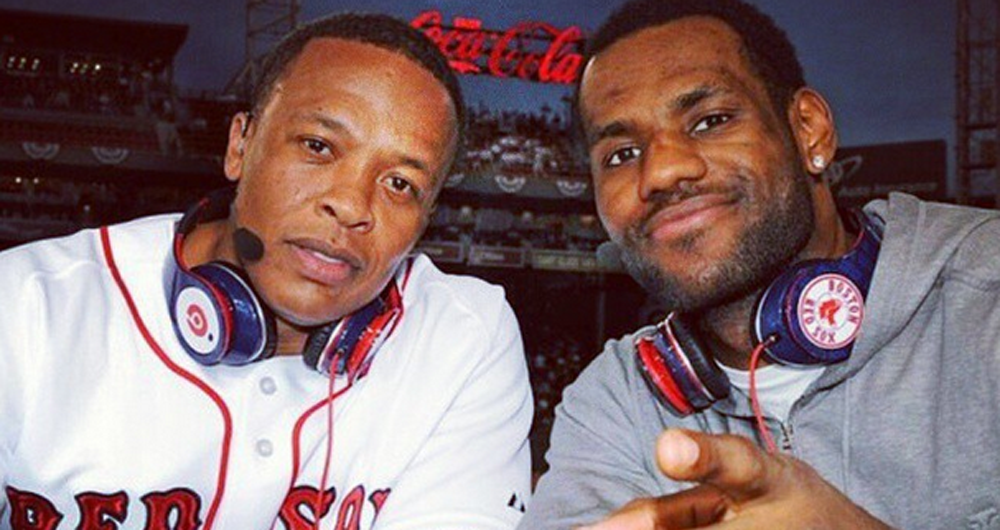 Does this Instagram hint that LeBron is getting restless in Cleveland and is interested in becoming a Celtic? Nope, not in the least!

But you are seeing this Instagram correctly, King James was at Fenway yesterday for what was loosely referred to as an “idea exchange.” Before the Cavs take on the Celts in Boston tonight, LeBron joined west coast hip-hop legend and business big wig Dr. Dre among other business influencers on a panel to discuss the interaction between athletes, sponsors, and the fans that follow them. 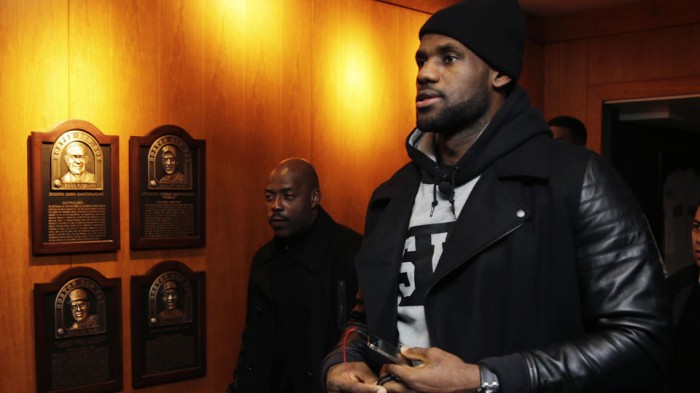 And LeBron is definitely a smart choice for such a position. He has the second most Twitter followers of any athlete in the world, he’s the face of Nike and McDonald’s among others, and clearly, when he Instagrams, people will share it. Joining the man with the most feared headwear in the NFL makes sense, as Dr. Dre knows a thing or two about making his brand visible. Let’s hope that maybe, just maybe, LeBron was so transformed by the history of Fenway that he’s rethinking his plans for the future (?).

This was the start of it all Dre! Look how far we've come in such a short time Jimmy, @mavcarter, PW, and Luke. Now keep going higher and higher and higher. S/O my brothers @pr_again @omarantoniosworld with the @beatsbydre family as well. #RWTW #EitherRollWithUSOrGetRolledOver #Beats #StriveForGreatness

Enter to win a pair of tickets to attend The Hess Collection Seminar and Dinner as part of Boston Wine Festival 2018 at the Boston Harbor Hotel on Wednesday, March 14th. END_OF_DOCUMENT_TOKEN_TO_BE_REPLACED

The Black and Gold continue their run tonight at TD Garden. END_OF_DOCUMENT_TOKEN_TO_BE_REPLACED

Who will make the Class of 2018? END_OF_DOCUMENT_TOKEN_TO_BE_REPLACED

It’s been awhile since we talked Black and Gold. END_OF_DOCUMENT_TOKEN_TO_BE_REPLACED

You’re going to wish you were in the Northern Alps. END_OF_DOCUMENT_TOKEN_TO_BE_REPLACED