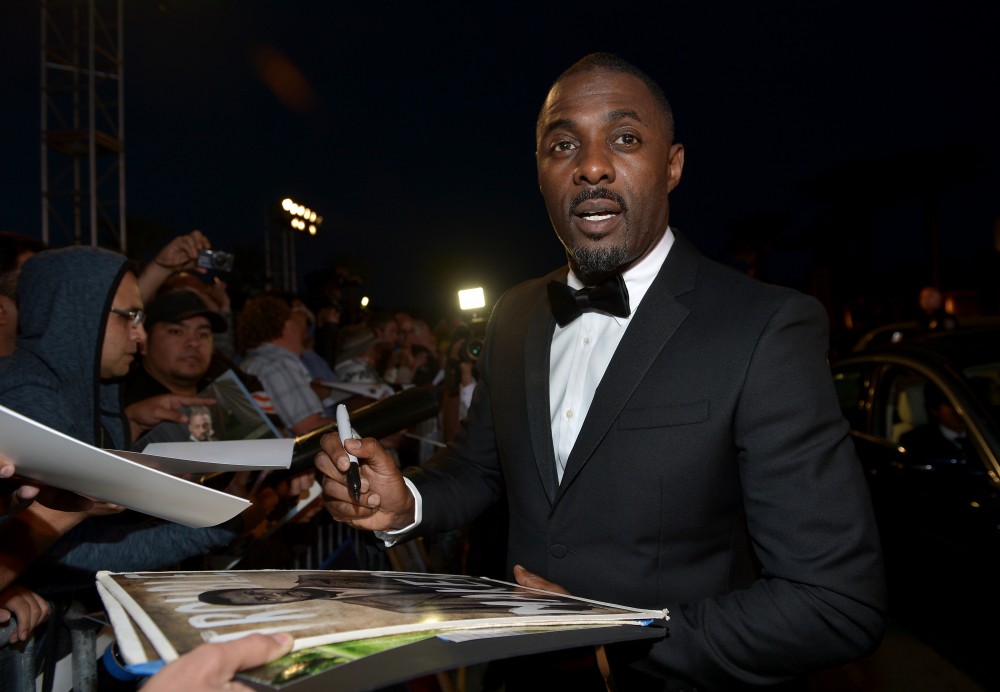 In an interview with the Daily Mail, Anthony Horowitz — an author tasked with writing the new James Bond novel — said actor Idris Elba is too “street” to play James Bond.

“Idris Elba is a terrific actor,” Horowitz said, “but I can think of other black actors who would do it better.”

“For me, Idris Elba is a bit too rough to play the part,” Horowitz said. “It’s not a colour issue. I think he is probably a bit too ‘street’ for Bond. Is it a question of being suave? Yeah.”

Let’s stop right here for a second, and set aside the fact that Idris Elba is a British actor who is the human embodiment of a cashmere sweater.

Let’s set aside the fact that Horowitz’s quote about Elba being too “street” is dripping in code.

Let’s instead look at this right here.

“Is it a question of being suave? Yeah.”

The guy that inspires a million thirst tweets just by walking outside. 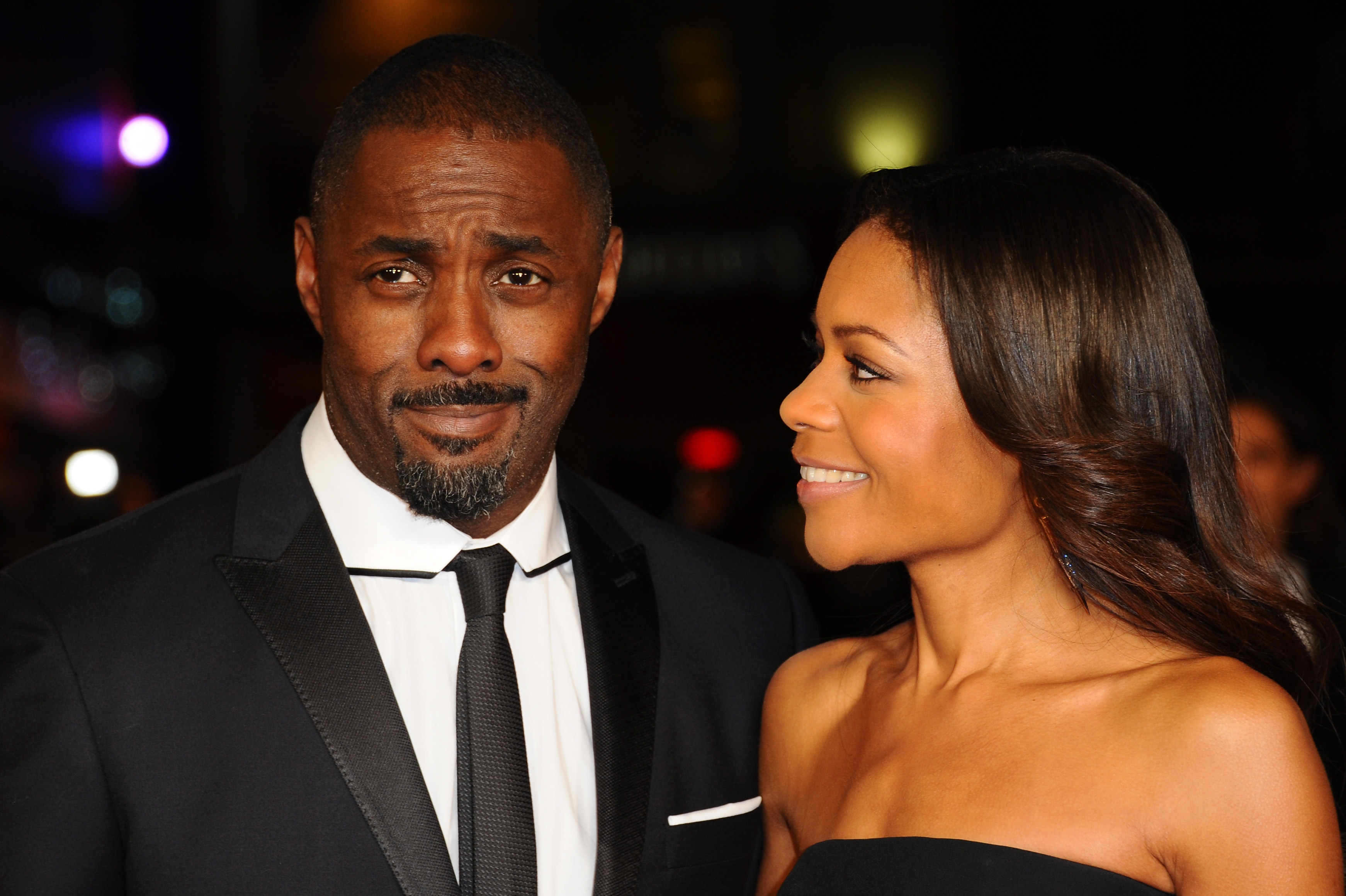 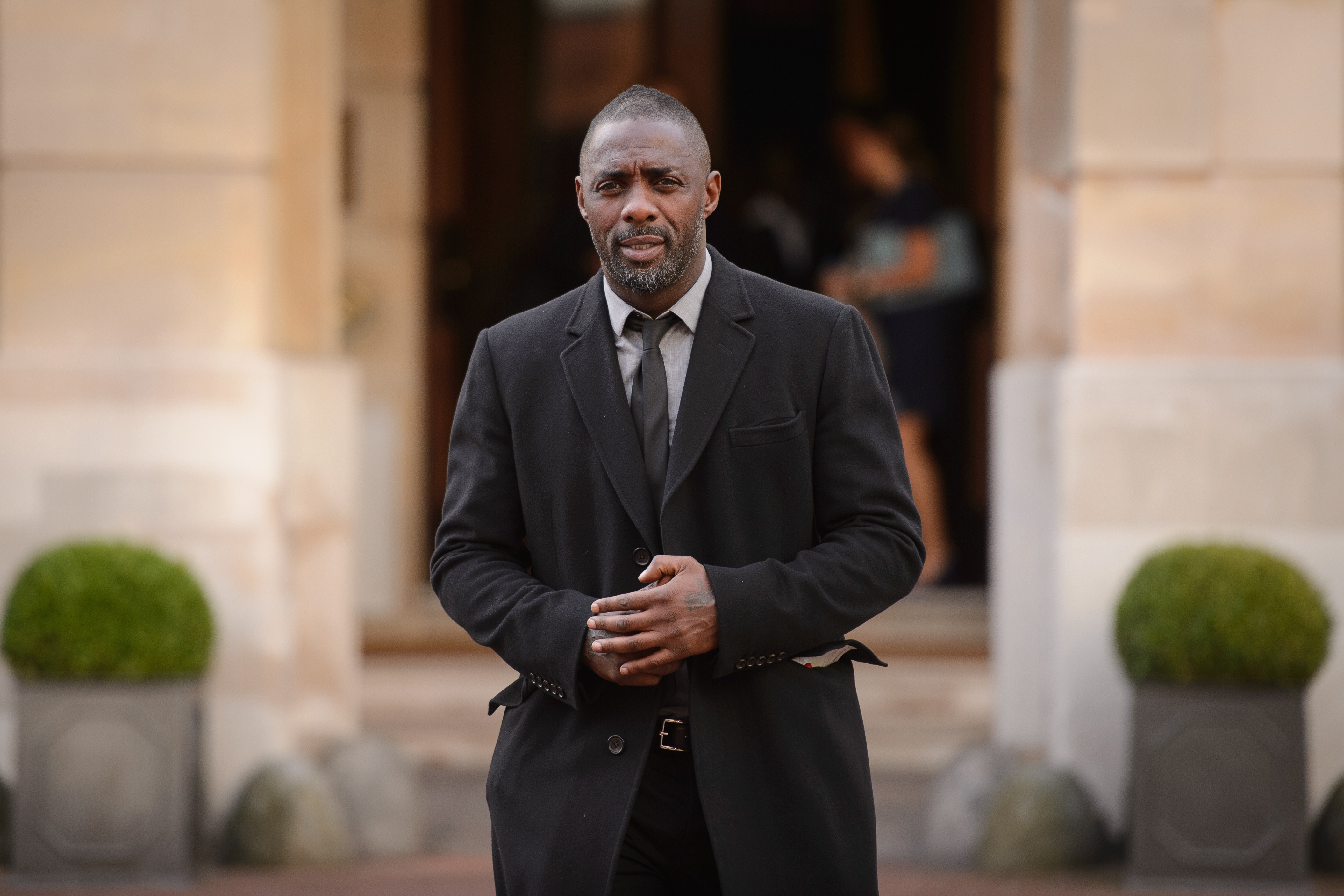 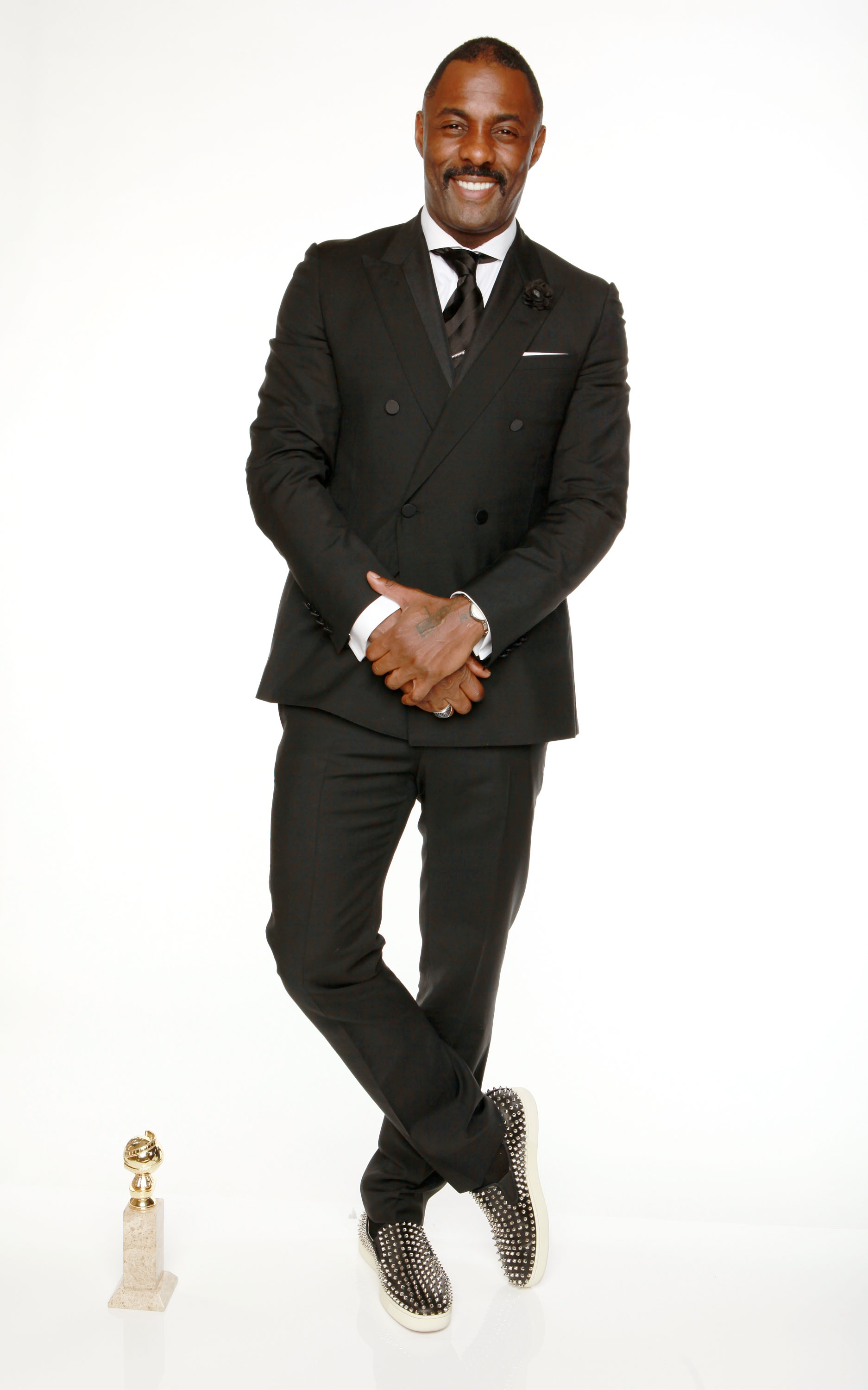 Lmaooooooo. Show your girl this cover of Details.

Because this dude isn’t suave and she won’t be into it.

Show her this photo from Esquire. 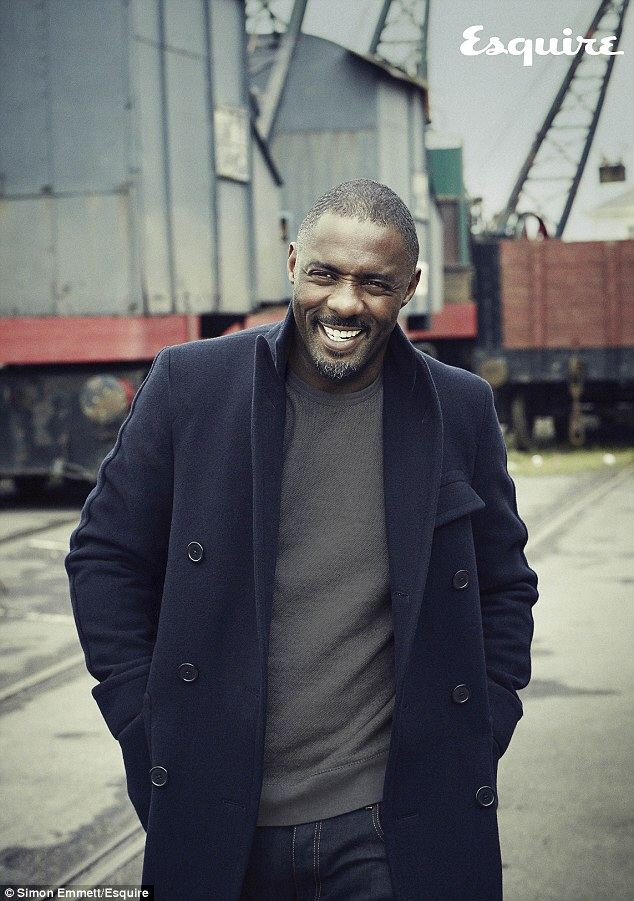 Or this one from Vogue.

She’ll scrunch her face and be like: “Not suave.” 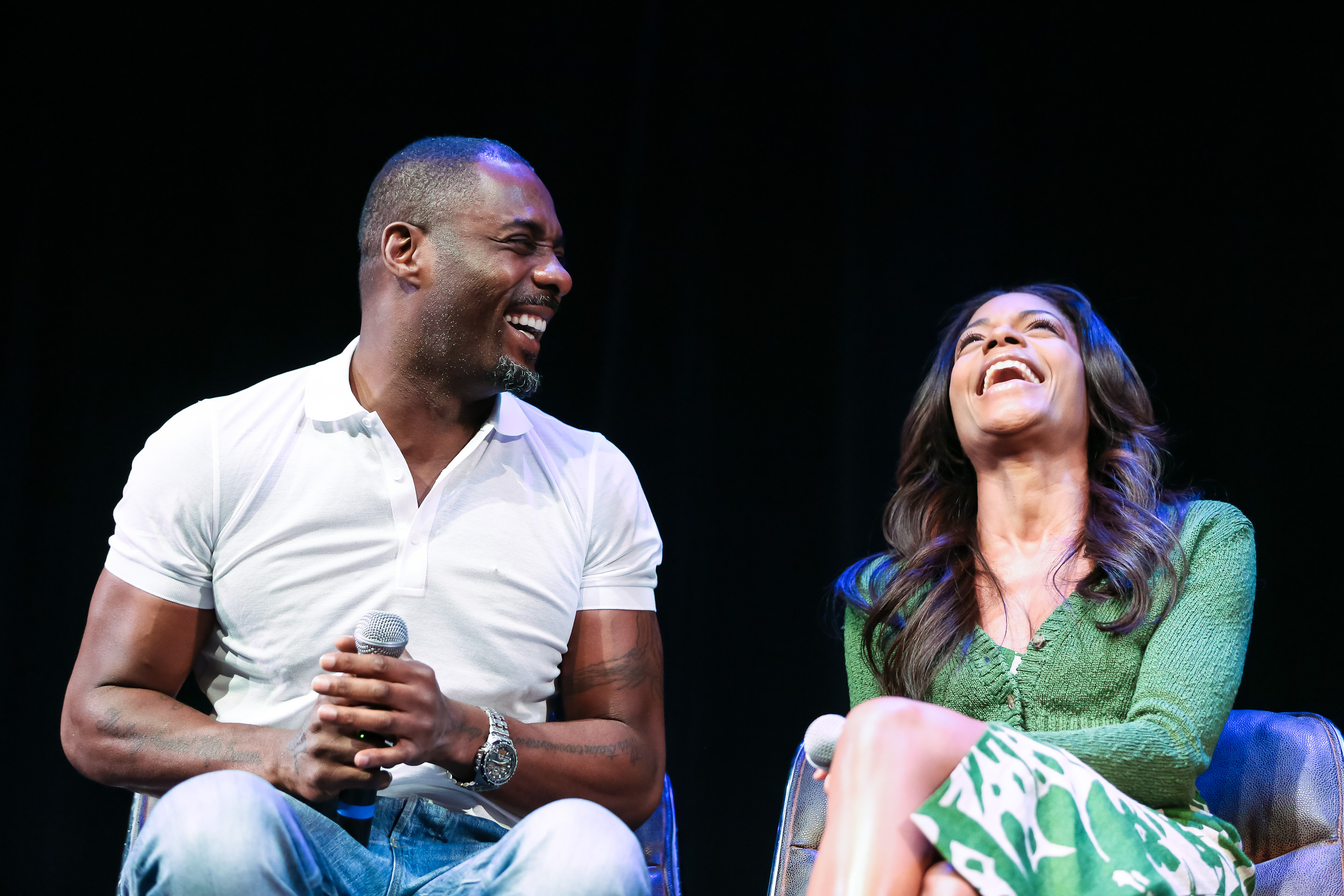 Because this dude right here. 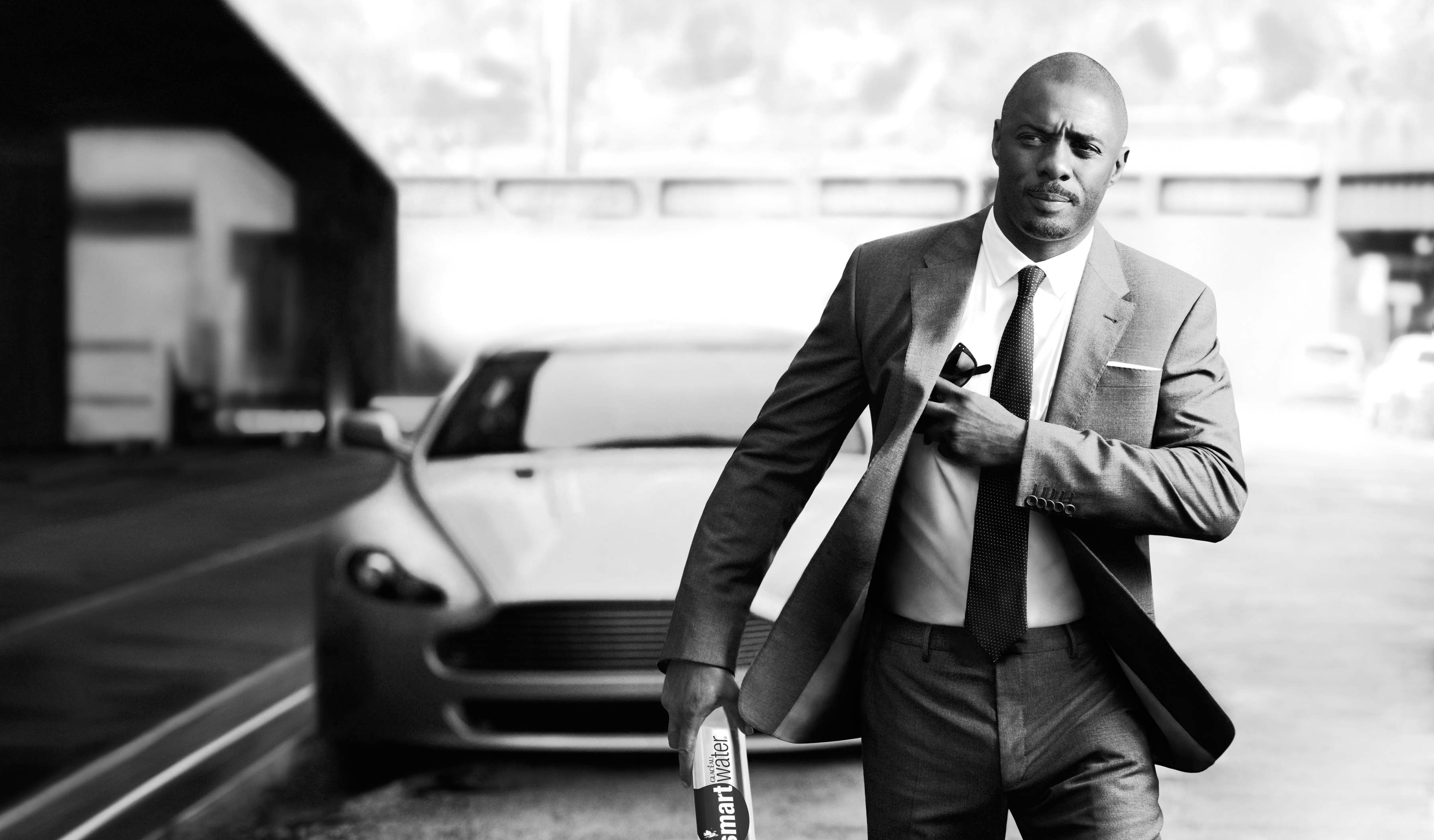 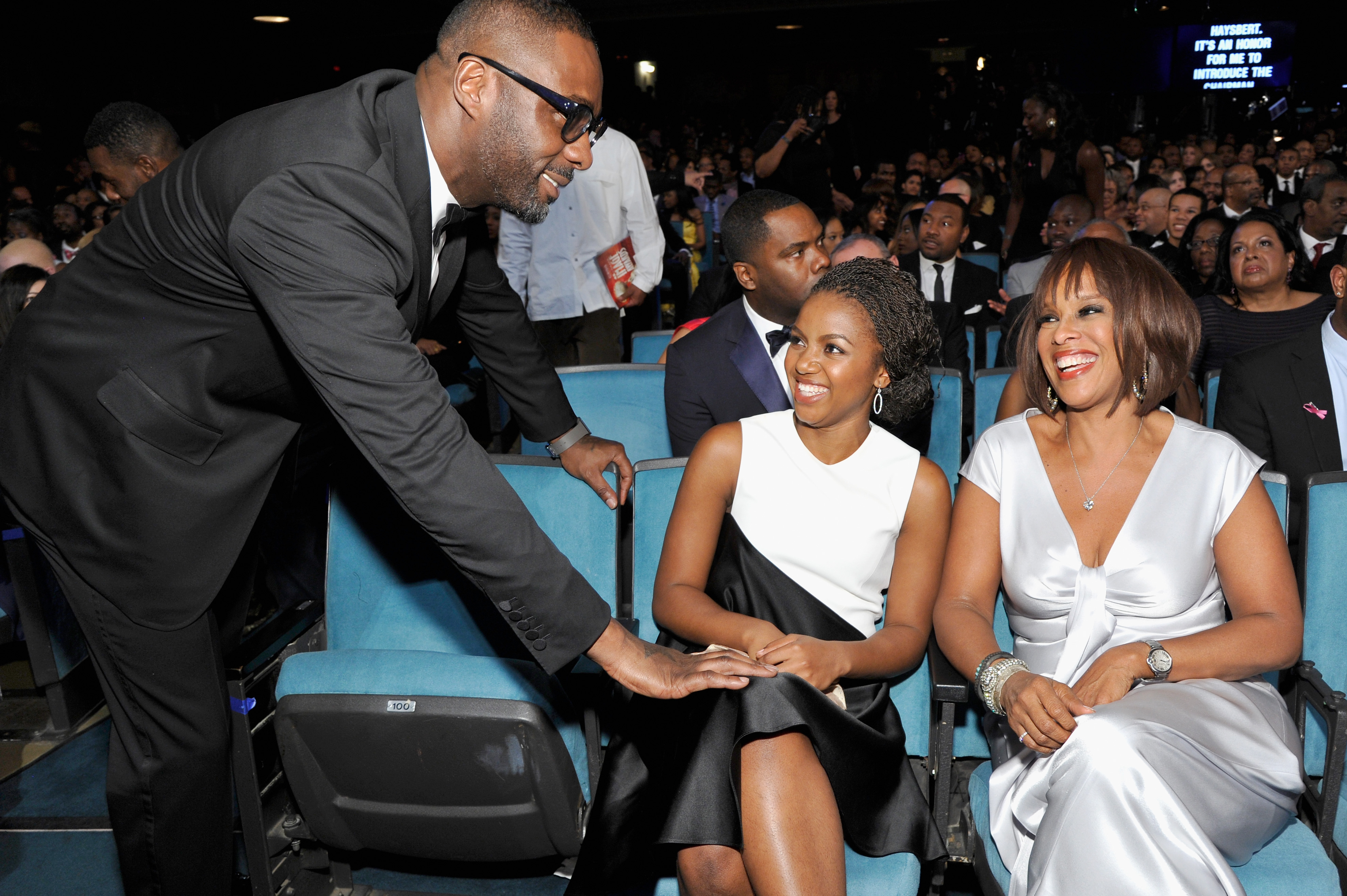 Some people got it. Some don’t. 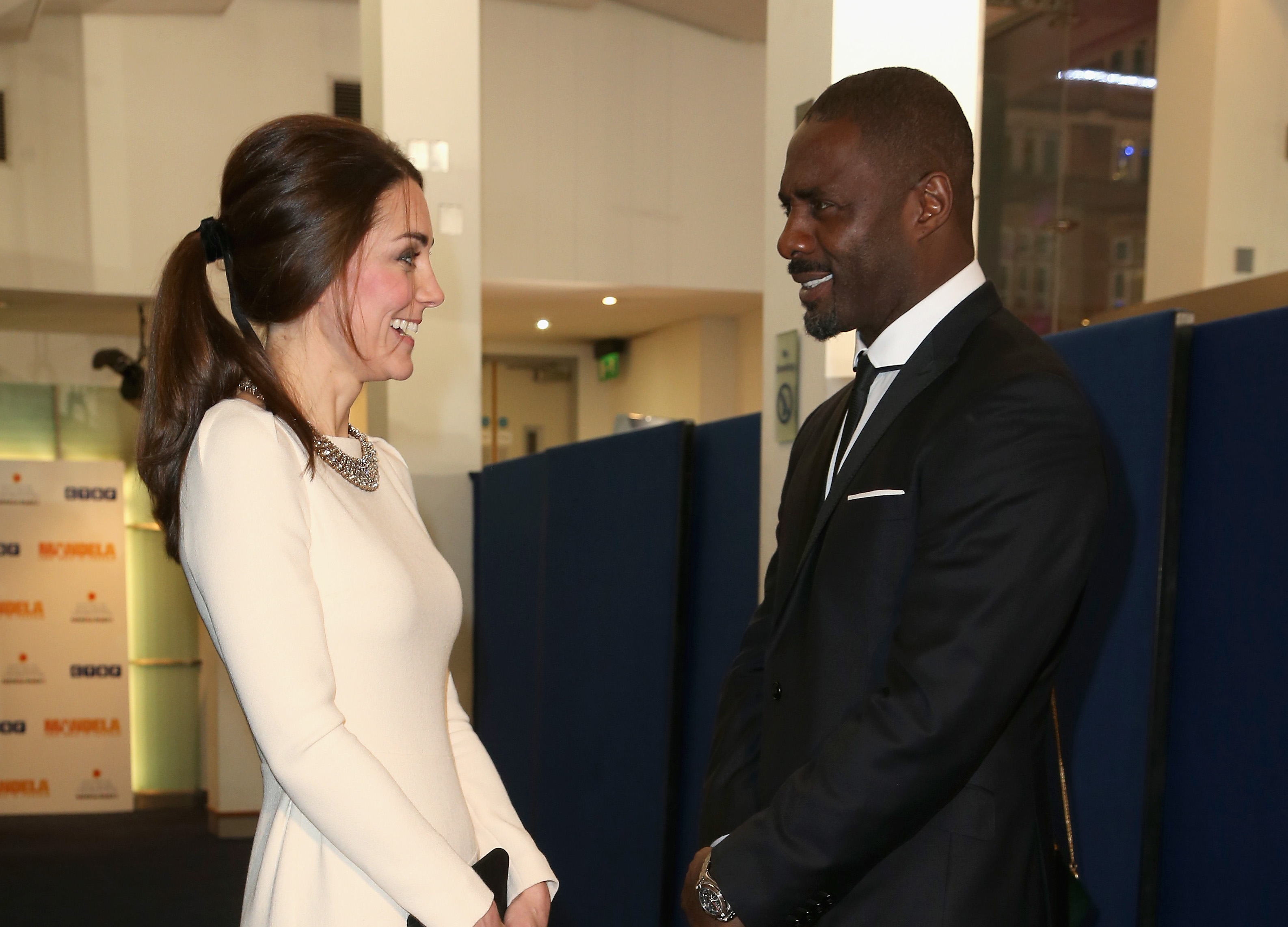 And he just doesn’t. 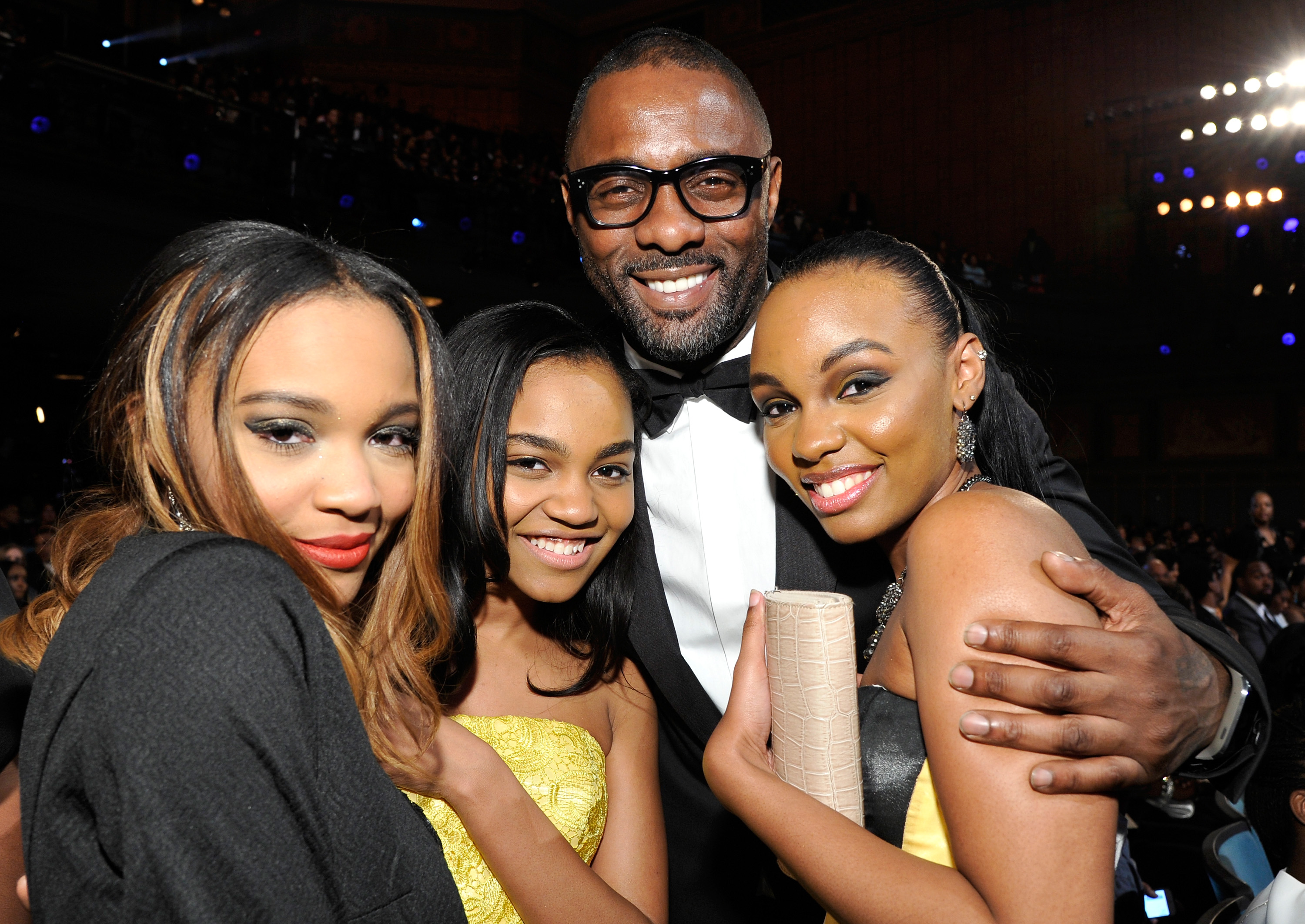 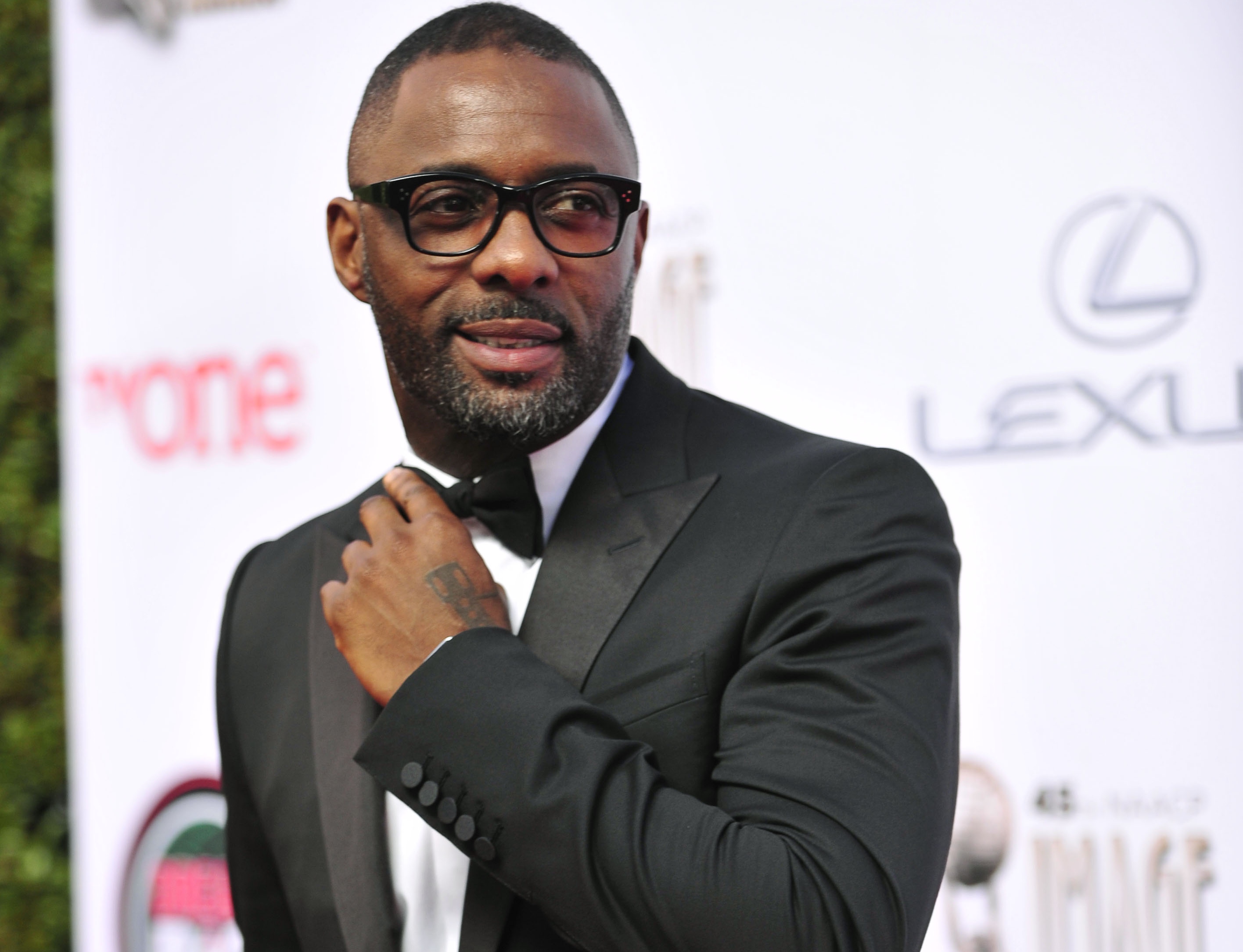