Stop Posting Videos of Your Crying Kids on the Internet 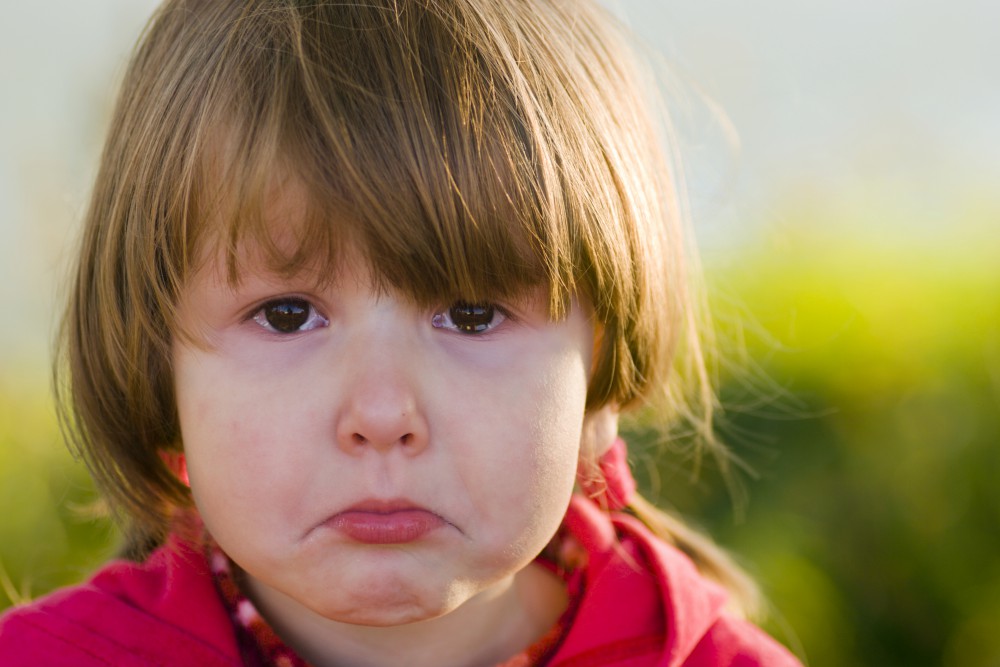 Commentary
By now, you’ve probably seen the YouTube video of a boy bidding a tearful goodbye to his pet goldfish, Todd.

It’s a scene that’s as cute as it is sad.

Todd gets little kisses before being transported to the afterlife in a porcelain vessel. As the water disappears and reappears sans fish, he breaks into tears.

Mom holds the camera on her son for another ten seconds before pulling him close and asking, “What’s wrong?”

If you want to get deep here, this is a boy who’s having his first experience with mortality, but that’s not really the issue.

What’s wrong is that he doesn’t get any comfort. He gets an iPhone in his face.

This is now something that happens all the time.

Let me pause to say I’m not immune to cuteness. But even as I laugh in a Charlie Bit My Finger sort of way, I’m aware of an unsettling vulnerability. A four-year-old’s tantrum over something innocuous is endearing, but when we see that he’s legitimately confused, it starts to feel exploitative.

David, Charlie, and Todd’s owner are children who actually exist. Somewhere, they’re growing up, and I’d hate to see a future of “You Won’t Believe What Charlie Looks Like Now!” articles.

Over-sharing is now the norm. People post the good, bad, and awkward parenting experiences: Sam’s mid-spelling bee accident, or Brennan’s first crush. When Sam and Brennan get to be about 11, they’re going to wonder why the first thing they see when they Google themselves is an embarrassing moment that should have been confined to their friends, family, or whoever happened to be in the room when they fumbled over their words, or made a tearful admission.

This is the first generation whose online identity doesn’t start on its own terms. Many of us had to fight with our parents to get a Myspace, or secretly got a Facebook behind our parents’ backs. From the jump, we were the architects of our digital identities. These kids won’t have that sort of ownership. They’ll be playing from behind.

I’m all for posting an occasional cute comment your child makes — kids are comedic GENIUSES – but when it comes to moments of real, visceral vulnerability, please don’t post it.

Your kid will thank you for it.