My sister’s fad diets are so annoying. Should I call her out? 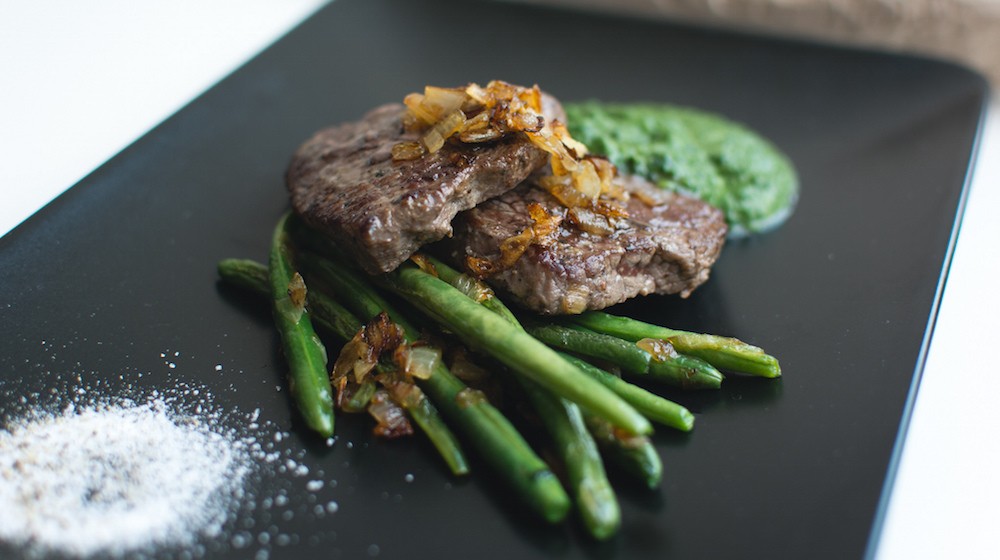 My sister’s always been a fad eater. Lately she’s decided she’s Paleo…except she’s really bad at it. She eats all kinds of things that aren’t really caveman food (like cheese) and she still drinks wine. I find it really annoying, because she gets all high and mighty about these fad things then doesn’t even stick to them. Should I call her out on it? Every time she brings it up I get so annoyed.

-OMNIVORE SISTER
How you play this depends on one thing: How much of a cavewoman are you?

Because there is a brute force approach: Correct your sister and try to force her into a truly Paleo diet. Every time you see cheese–or most grains, or alcohol, or the right kind of grain but in a bread–on her plate, you could scold her.

But the more enlightened approach doesn’t focus on your sister, it focuses on you.

Think of it this way: Your sister needs these fad diets for whatever reason. Maybe it’s as simple as having a new “hobby” to get excited about, or maybe it’s the only way she knows how to keep herself from eating entire pints of ice cream after every meal–the point is, unless she’s doing something that you think is legitimately dangerous, how she eats doesn’t really affect you.

When she gets high and mighty, you should absolutely tell her (calmly) that you respect her decisions and you’d appreciate the same consideration. You can also tell her that you’re glad she’s found something that works but you don’t really want to talk about Paleo right now, you want to talk about her new job, or your boy problems, or any other thing.

But don’t tell her she’s wrong; it’s not going to change anything, but it will sour your relationship…

…which is almost certainly not Paleo-approved.