My friend got great career news, and I’m incredibly jealous. How do I get over that? 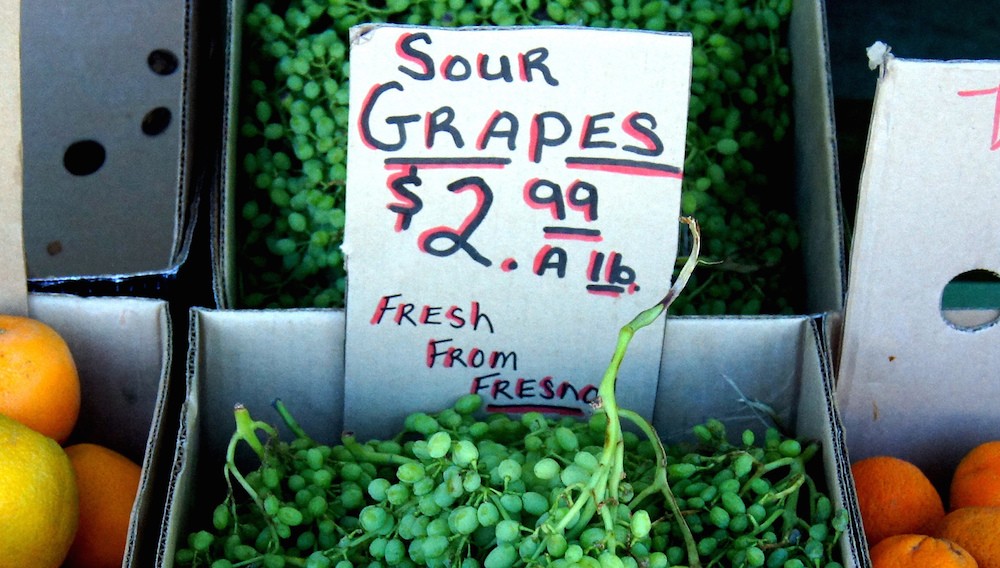 In college, I did a lot of theater. It was something I always enjoyed, but I never planned to pursue acting professionally; it just seemed like too uncertain and difficult a life for me. After graduating, I got a job working for a small theater, and I’ve worked my way up to a pretty good position at a larger one. One of my friends went the actor route, and after years of waiting tables, he just recently landed a pretty major part on a TV show. I’m trying to be happy for him, but I’m incredibly jealous. How do I get over that? I’m not even trying to act!

Oh, jealousy. It’s hard enough to avoid in general, but for creative types–who tend to be more sensitive–it’s especially difficult.

It’s impossible to avoid occasionally feeling jealous of the people in your life, especially those whose life paths are close to your own, so I’m not going to tell you to do that.

What you can do is decide how you’ll react to it.

First off, you should support your friend outwardly, even if you inwardly feel otherwise. Send a super congratulatory email, or better yet, a card in the mail. Like and share the news on Facebook or Twitter. If you’re up to it (depends on how rusty your acting skills are), call your friend and ask simple, open-ended questions that allow him to bask for a while. You’d be surprised how little fawning you have to do; he’ll probably just be happy to have the chance to be openly excited about the news.

You don’t have to feel pure, undiluted happiness about this in your heart of hearts; you just have to go through the motions. If seeing more news about your friend’s success makes your insides curdle, mute his feeds. If watching the show when it airs gives you an ulcer, don’t watch it. But voice the words to him–whether in a call or digitally–because it is a success, and he deserves the support of his friends.

Second, take this as an opportunity to assess your own situation. Is the jealousy manageable and brief, or all-consuming? If it’s the first, that’s normal, and it will pass. If it’s the second, it might be a sign that part of you isn’t happy with the path you’ve chosen for yourself. Going on occasional auditions wouldn’t get in the way of your awesome day job; would doing that make you feel more fulfilled?

If the answer is no, that this is the fulfilling life you want, fantastic: You’re just facing a normal emotion that all of us face.

If the answer is yes, that this would make you feel better about yourself, then do something about it. After all, it’s not your friend’s fault if you’re not pursuing your own dreams. That’s squarely on you.