Disney’s ‘Mulan’ Will Be Made Into a Live Action Film

Disney definitely believes that Mulan is a girl worth fighting for, as the 1998 animated film is next on the list to get the live-action treatment.

While no cast or director has been announced, writers Elizabeth Martin and Lauren Hynek already have a script in place for Chris Bender and J.C. Spink to produce. But let’s get down to business as any of these female figures could be potential candidates to play the honorable tomboy. 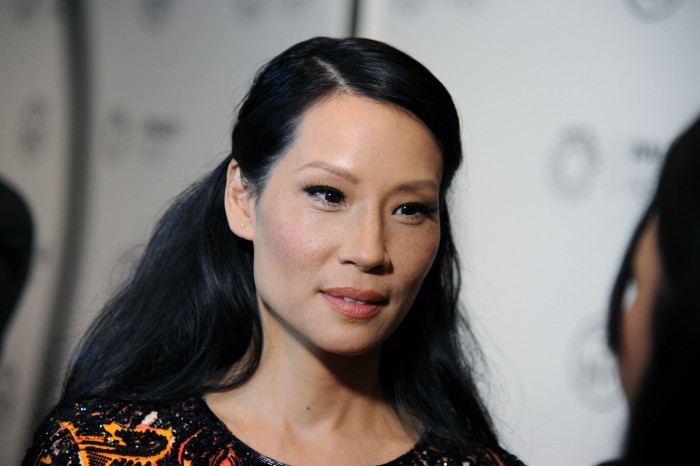 Roles previously played: Dr. Watson in Elementary, Viper in Kung Fu Panda 1 and 2, Alex Munday in Charlie’s Angels
Why she qualifies: Her roles mentioned above should be sufficient proof that she is capable to be an intelligent soldier able to defeat the Huns. We’ve all seen her kick some major butt and there is no denying the strength she can bring. The real question is if she can also channel the compassion and softness crucial to the character as well. 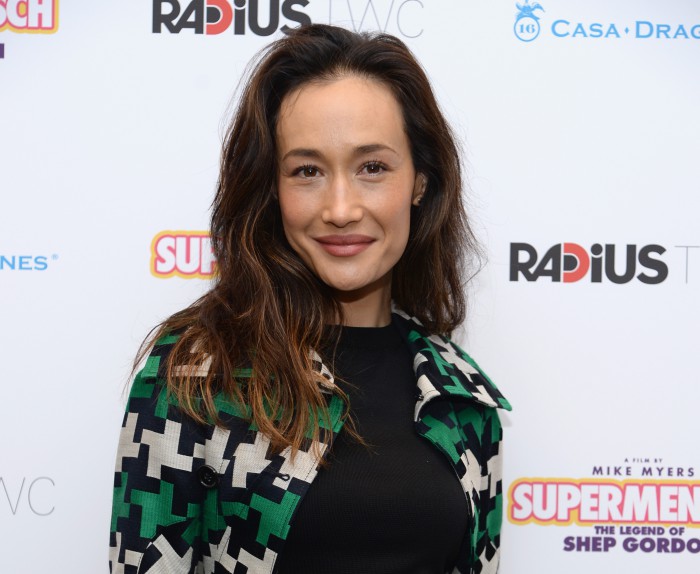 Roles previously played: Played the title character in Nikita, Tori in the Divergent series, Zhen Lei in Mission: Impossibe III
Why she qualifies: Like Liu, Maggie Q also fits the profile of being a fearless and fierce Mulan. However, on second thought, she may have too much maturity that may not make her a perfect fit. 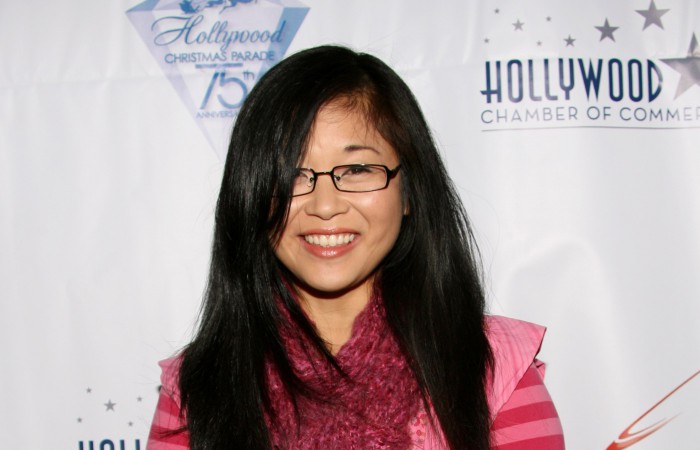 Roles previously played: Mearing’s Aide in Transformers: Dark of the Moon, Mrs. Sato from Lil Tokyo Reporter and Lane Kim in Gilmore Girls.
Why she qualifies: While not as well-known as the former two, Agena may lack the experience in being a badass, but she certainly possesses a charming characteristic crucial to Mulan.

Roles previously played: China White in CW’s Arrow and has made appearances in CSI: NY, Hawaii Five-0, Young Justice and Warehouse 13.
Why she qualifies: Hu has a diverse background with acting in all types of shows and movies which can only help her bring a unique quality to the character.

Now that we have our candidates, the real question becomes who can sing as well?

Golden Globe and Emmy nominee Benjamin Wallfisch is the composer responsible for the score of the hit movie IT. I talked to Ben about his approach to scoring the new version of this iconic story and his thoughts on film and music overall. Some very insightful commentary; listen in. END_OF_DOCUMENT_TOKEN_TO_BE_REPLACED

Rupert Gregson-Williams is an award-winning film composer. He just so happened to compose the score for this summer’s big blockbuster Wonder Woman. We talked about his beginnings in film scoring, film scores that move and inspire him and, of course, Wonder Woman. END_OF_DOCUMENT_TOKEN_TO_BE_REPLACED

Jeff Rapsis is a New England-based composer and performer. Lately, he’s been creating live musical scores for silent film screenings. I talked to him about his process and a few of his upcoming performances at The Capitol Theatre in Arlington and the Somerville Theatre. You can keep track of where else Jeff is scoring silent films here. END_OF_DOCUMENT_TOKEN_TO_BE_REPLACED

Planning on seeing Rogue One: A Star Wars Story when it opens this weekend? I joined Adam 12 to give you an idea of what to expect. But don’t worry, I didn’t give anything away. END_OF_DOCUMENT_TOKEN_TO_BE_REPLACED

No, not from afar, from the comfort of her couch. From the actual awards themselves. That’s where Meredith Goldstein was for the Oscars. She shared all the juicy, first-hand details with me. END_OF_DOCUMENT_TOKEN_TO_BE_REPLACED

To celebrate the opening of ‘The Force Awakens,’ I had some very special guests in studio to start the Thursday, December 17 edition of The Brink. Listen. END_OF_DOCUMENT_TOKEN_TO_BE_REPLACED

Watching the new Star Wars trailer a million times gave us all sorts of feels. And one of those feels was nostalgia. END_OF_DOCUMENT_TOKEN_TO_BE_REPLACED

END_OF_DOCUMENT_TOKEN_TO_BE_REPLACED

If you’ve finally finished crying over Inside Out — or Lava, the short that ran before it — Pixar is readying another assault on your tear ducts with The Good Dinosaur, if its newly released trailer is any indication. END_OF_DOCUMENT_TOKEN_TO_BE_REPLACED