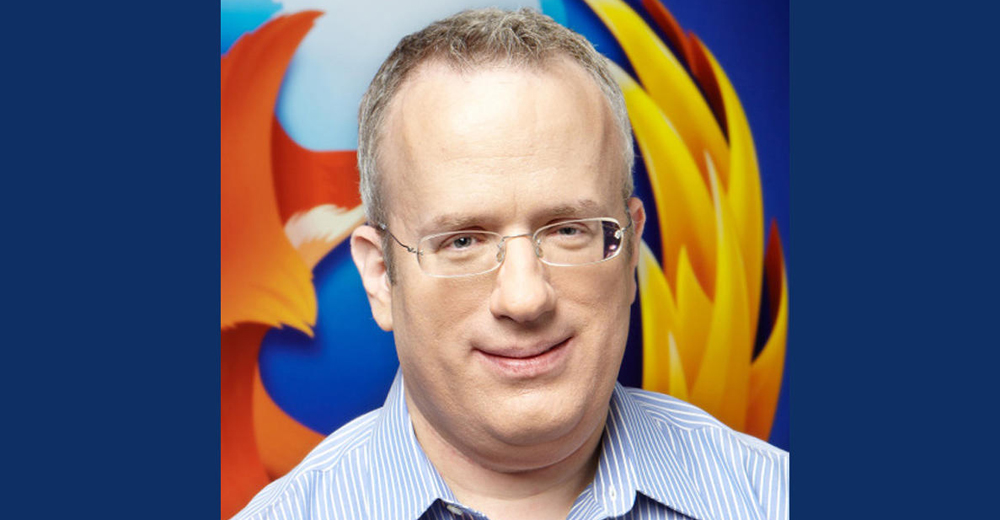 Mozilla CEO Brendan Eich resigned on Thursday amid controversy surrounding his $1,000 contribution to an anti-gay marriage campaign, Proposition 8, in California back in 2008. Predictably, the Internet has processed the story through the independently operated left and right hemispheres of its brain, with one side praising the tech company for distancing itself from a highly qualified businessman with divisive personal convictions while the other has decried the pressure on Eich as an infringement of his right to free speech.

The argument put forth by those in the latter camp goes something like this: Eich, the private citizen, has every right to support whatever Podunk ass-backward bullshit he so chooses, so long as said Podunk ass-backward bullshit doesn’t creep into his professional standing. What’s the big deal if Eich keeps work and play separate? After all, he told The Guardian that he has successfully kept his beliefs “out of Mozilla all these 15 years we’ve been going.”

Eich does have those rights, certainly, but this argument takes lacking self-awareness to impressive new heights.

Should we assume for just a moment that gay marriage isn’t, in fact, a political issue, but one of allowing human beings who happen to love anatomically similar human beings the same ceremonial celebration and legal benefits that come with marrying someone with opposite sex parts, we can make use of the same defense detractors have long employed against the idea: The ‘Slippery Slope’! Fuck yeah!

One of the very top search results when you hammer “slippery slope gay marriage” into Google is an article from the Huffington Post titled, “White Nationalist Group Claims Legalizing Gay Marriage Is ‘Slippery Slope’ to Pedophilia, Zoophilia.” While asking oneself if a white nationalist group would support any given idea is a wonderful way to determine the validity of a philosophy, people not affiliated with groups like that have made the same claims. It’s kind of, like, the preferred argument of homophobes.

Flipped and used by progressives, it could be reasonably argued that just because Eich’s beliefs haven’t yet affected how he does business, doesn’t mean they won’t, vis a vis “just because gay marriage hasn’t yet led to widespread acceptance of beastiality, doesn’t mean it won’t.”

Who’s to say a pregnant woman might not be denied maternity leave under an Eich regime because her spouse happens to also have a vagina? Maybe when hiring, Mozilla policy will dictate prospective employees disclose their sexual preference or stance on the issue of marriage equality. And maybe that will matter more than their qualifications. No one could reasonably argue that those things aren’t discriminatory.

That’s not to say any of that would’ve happened eventually if Eich didn’t resign. It’s just that the logical fallacy is a double-edged sword and it should be swung with abandon when it has been held at your throat for so long.