Adios, Moot: 4Chan Founder Steps Down After 11+ Years With Site 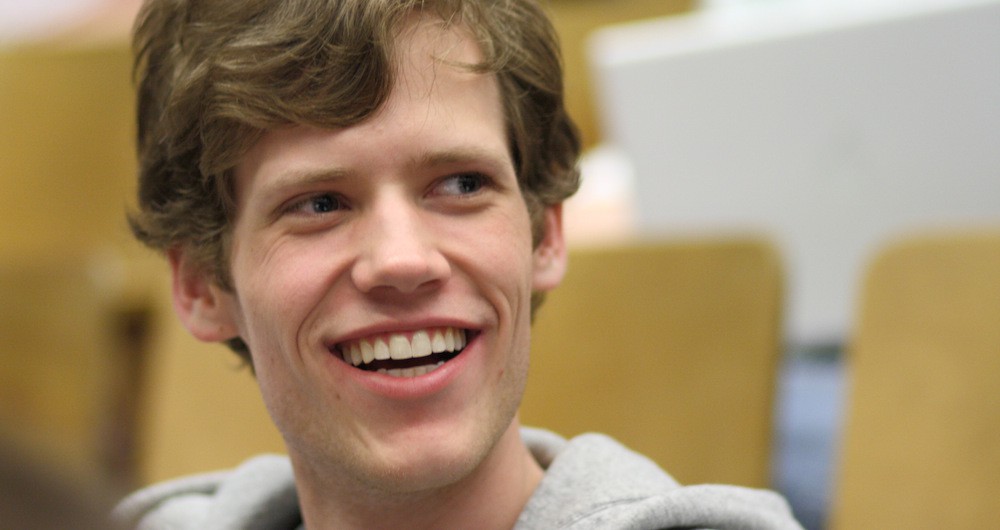 The founder of one of the Internet’s most notorious sites is moving on. Christopher Poole, better known as ‘moot,’ the founder of infamous image board 4chan, announced in a blog post this morning that he is leaving the site after over 11 years as the site’s sole full-time employee.

In the post, Poole discussed the challenges he faced running the site, and ultimately blamed his own failures for the site’s ills.

4chan has faced numerous challenges over the years, including how to continuously satisfy a community of millions, and ensure the site has the human, technical, and financial resources to continue operating. But the biggest hurdle it’s had to overcome is myself. As 4chan’s sole administrator, decision maker, and keeper of most of its institutional knowledge, I’ve come to represent an uncomfortably large single point of failure.

For those unfamiliar with 4chan, it’s an image board that gave birth to many of the Internet’s most popular memes, from LOLcats to rage comics to RickRolling. Ever seen an image with bold all-caps white text like this one? 4chan popularized that. 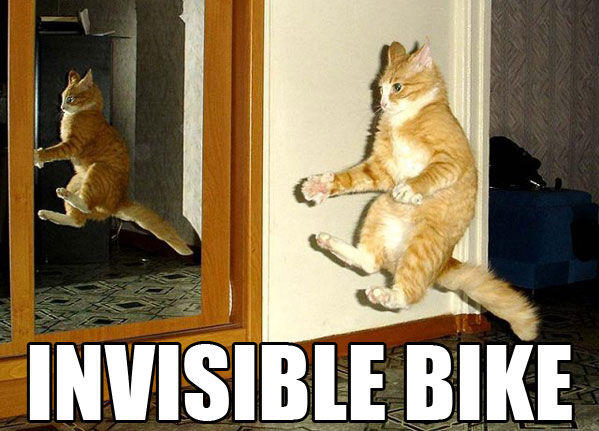 Poole founded 4Chan when he was 15 years old, and saw it grow from a small community discussing manga and anime to the living, breathing embodiment of the Internet it is today. But for all the goofy image-based fun 4chan generated, it also served as staging grounds for Internet lynch mobs, and was an early meeting spot for members of the hacktivist group Anonymous.

Today I announced my retirement from @4chan, a community I founded at the age of 15 and have served for 11.5 years: https://t.co/jEMsDf5nfz

Poole said that the site’s control would be transitioned to several senior volunteer administrators in the coming weeks to ensure a seamless user experience. He will also be holding a livestreamed Q&A session from 4chan’s YouTube channel this Friday afternoon.

[h/t The Verge; img via Wikipedia]

When he’s not running BostonTweet (or running the Boston Marathon), Tom O’Keefe is running around promoting Flutter. He was in studio with SumuApp co-founder Daniel Tewfik earlier today to talk about how you can win free rent for a year in Boston. END_OF_DOCUMENT_TOKEN_TO_BE_REPLACED

END_OF_DOCUMENT_TOKEN_TO_BE_REPLACED

Today, that briefly changed, as the hashtag #TheWorstPartofDepressionIs trended worldwide on Twitter, sparking a conversation on an issue many find difficult to discuss. END_OF_DOCUMENT_TOKEN_TO_BE_REPLACED

END_OF_DOCUMENT_TOKEN_TO_BE_REPLACED

All Harry Potter fans wait for the Hogwarts acceptance letter that they will never receive and dream of the house they want to join. You can hope to be part of Gryffindor all you want, but the choice belongs to the Sorting Hat. Now, instead of traveling the long journey to magic school, Muggles everywhere can consult a Twitter bot that will decide for you.
END_OF_DOCUMENT_TOKEN_TO_BE_REPLACED

Mindy Kaling’s older brother and Massachusetts native Vijay Chokalingam is preparing to release his first full-length book Almost Black, a chronicle detailing how he believes he got into medical school by claiming to be African American in the 1990s.  END_OF_DOCUMENT_TOKEN_TO_BE_REPLACED

While Cards Against Humanity is most famous for creating some of the most awkward moments at your most recent family get-together, they’re dipping their toes into social justice and outreach via a recently released new deck entitled the “Cards Against Humanity Science Ambassador Scholarship.” END_OF_DOCUMENT_TOKEN_TO_BE_REPLACED

A private plane pilot either had some serious jet fuel to kill or had a fraternity in tow yesterday in Florida, as some flight enthusiasts noticed an, ahem, unusual pattern on tracking site Flightradar24. END_OF_DOCUMENT_TOKEN_TO_BE_REPLACED