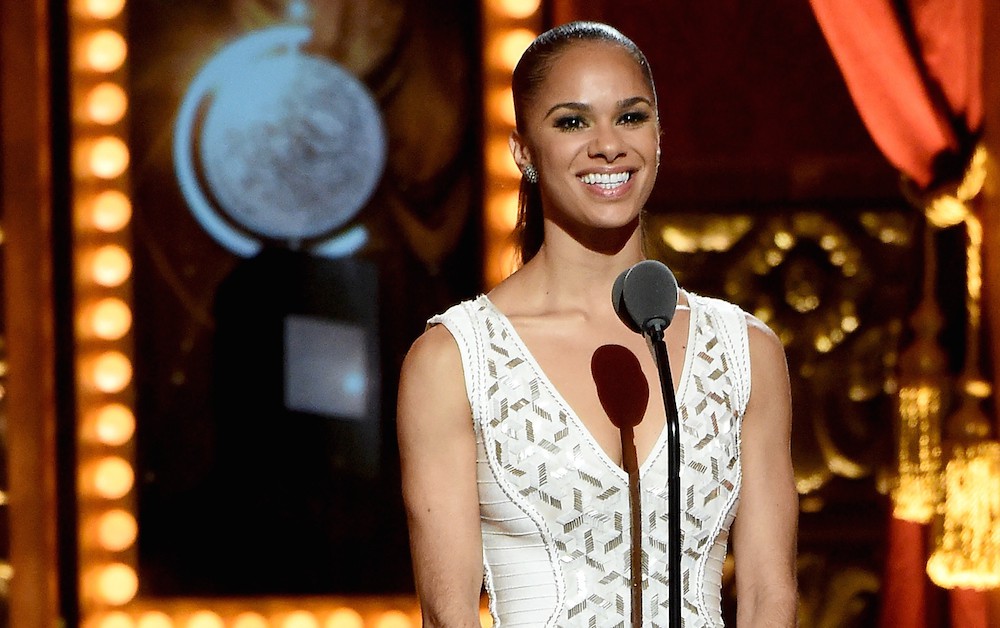 Misty Copeland is a vision of a dancer. In 2007, when the American Ballet Theatre (ABT) appointed her soloist, she became only the third-ever African-American female to hold that position.

This is Misty at work:

(Read more about that amazing Under Armour ad here.)

Now, Copeland can update her LinkedIn profile. ABT announced Tuesday that she has been promoted to the role of principal ballerina.

She is the first black woman in the history of ABT to hold this role.

She also may have seen it coming. Check out this excerpt from her December 2014 memoir: 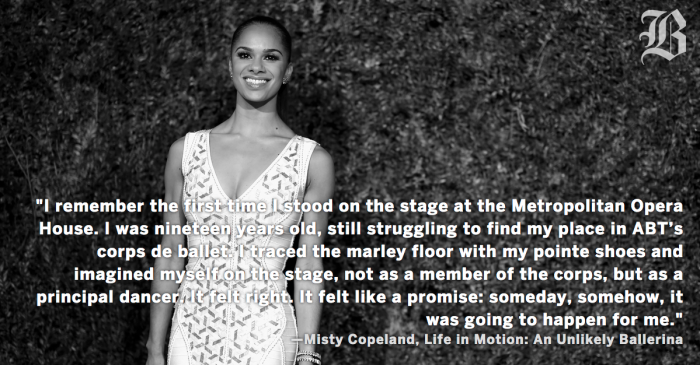