$2.5 billion didn’t buy happiness for the founder of ‘Minecraft’

Clichés are cliché because, more often than not, they’re true. And none seems to be truer than the one about how money can’t buy happiness. One man who recently came into a few billion dollars is perhaps the most recent person to attest to that.

Markus Persson is the founder of Minecraft, the popular video game that allows users to create and explore their own virtual worlds. 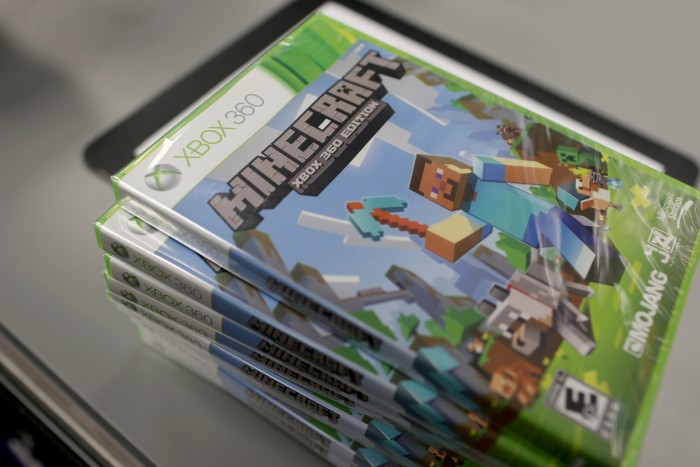 In September 2014, Persson sold Minecraft to Microsoft for a hefty $2.5 billion sum.

As you can probably imagine, billions of dollars have a way of changing a person’s life. In Persson’s case, that change was not necessarily for the better.

On Saturday, Persson took to Twitter, posting a string of tweets about his disillusion with his newfound life of the rich and famous.

The problem with getting everything is you run out of reasons to keep trying, and human interaction becomes impossible due to imbalance.

From the outside looking in, Persson’s life has seemed pretty glamorous since he sold Minecraft. According to a profile of Persson by Forbes, he’s been on days-long vodka Red Bull benders, bought a $70 million home in Beverly Hills, and footed the bill for lavish parties and trips to Las Vegas.

But, though he was constantly surrounded by pals and party-goers, Persson apparently felt more alone than ever.

Hanging out in ibiza with a bunch of friends and partying with famous people, able to do whatever I want, and I've never felt more isolated.

Does this all sound like the plot to every single Sofia Coppola movie? Maybe. But it’s also an important reminder that money doesn’t erase problems.

In sweden, I will sit around and wait for my friends with jobs and families to have time to do shit, watching my reflection in the monitor.

When we sold the company, the biggest effort went into making sure the employees got taken care of, and they all hate me now.

Found a great girl, but she's afraid of me and my life style and went with a normal person instead.

Shortly after he first posted about his dissatisfactions, Persson followed up with a tweet that said not having to hide his feelings already made it easier for him to cope. He also thanked people for offering to hang out with him and chat.

. @notch Cheer up homeboy! Im gonna have you by tha Doggy Den and we can smoke sum of that sticky n build sum new shit! Uhearme!!!

This morning, Persson tweeted an update on how he’s feeling.

fwiw, while there are articles about my depression because I had a bad day and vented on a trend I saw, I'm sitting here having a nice day.