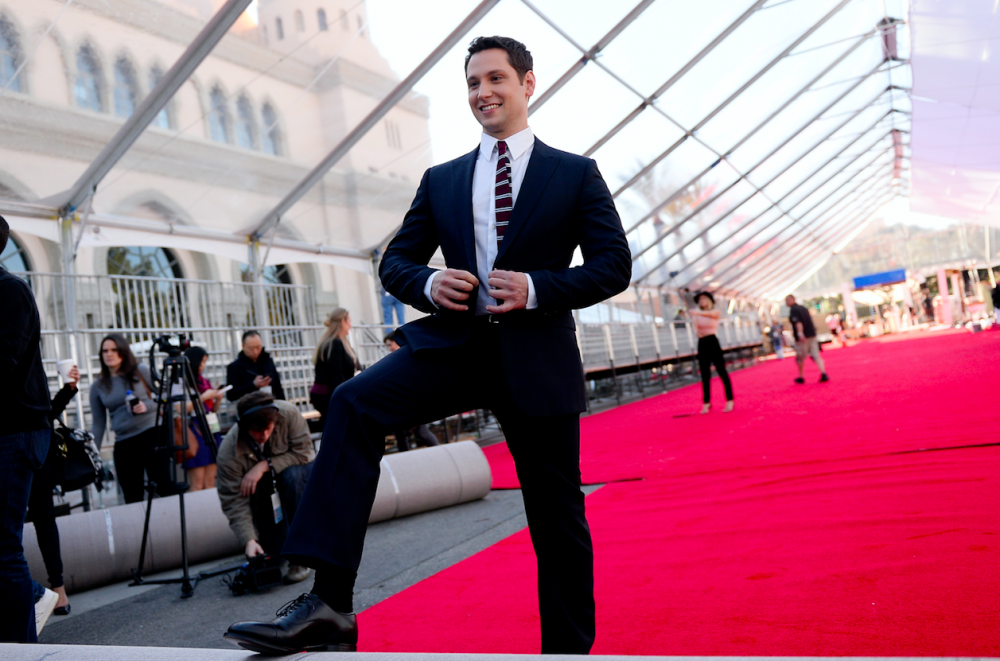 You know him as the hunky security guard from Orange Is the New Black and the preppy know-it-all from How to Get Away with Murder, but you may not know that Matt McGorry has struggled with his body confidence.

When people think about those who experience body-image issues, they often focus on women. But men can also be influenced by societal pressures to look a specific way.

McGorry has realized that it’s more important for him to love himself as he is.

In an interview with Yahoo Health, McGorry shared that growing up “un-athletic” prompted a lifelong desire to be fit.

“I wasn’t particularly athletically gifted, nor am I still,” McGorry told Yahoo Health. “But my parents asked me if I wanted to go see a personal trainer, and over time, I really started to like it. It sort of transformed me, not only physically but also in terms of my confidence. And I wanted to do that for other people.”

And he did. McGorry not only became a personal trainer but also competed as a professional bodybuilder before eventually hopping into the spotlight as an actor.

But, when the time came for McGorry to shoot his first shirtless scene in Orange Is the New Black, that same confidence wasn’t as easy to find.

“I was obsessively dieting, and when I saw that scene before the show ever came out, I thought I had blown it,” McGorry told the publication. “But then the show came out, and no one said anything negative about it. It’s funny because from one perspective you could say, ‘Oh, he’s letting himself go,’ but from another perspective, I just don’t need that validation I once did.”

As Mic points out, the National Eating Disorders Association estimates that as many as 43 percent of men are dissatisfied with their bodies. Furthermore, 10 million males in the United States will suffer from an eating disorder at some point in their lives.

As for McGorry, he told Yahoo Health that he still regularly works out but enjoys doing it in order to stay healthy for himself.

“Allowing myself to be who I am naturally in terms of my body, I think that’s sort of practicing more self-love that way.”