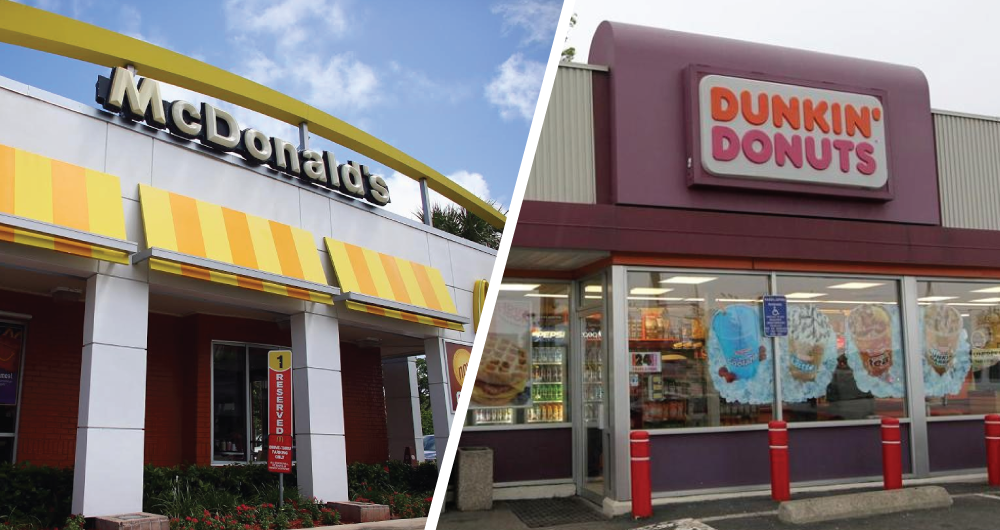 McDonald’s is testing an all-day breakfast menu at select locations in San Diego this spring. The fast-food chain has tried all-day breakfast experiments as early as 2006, but keeps running into problems, so whether the experiment becomes a permanent fixture remains to be seen.

But in a hypothetical world where McDonald’s finds a way to offer an all-day breakfast menu, what would that mean for Boston’s favorite fast-food breakfast franchise: Dunkin’ Donuts?

For starters, it basically means San Diego residents can look forward to these all day. 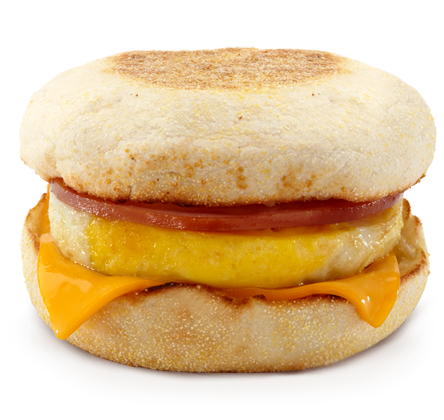 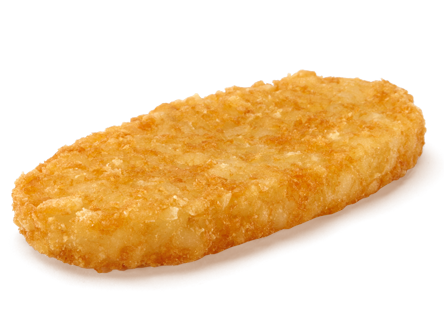 Hash browns so good you’ll call 911 if you can’t get your fix.

Heck, why not just go all the way? 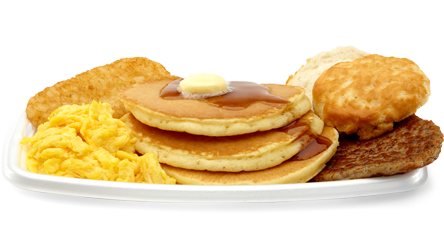 I just ate, but I’m getting hungry looking at this.

So people love McDonald’s breakfast, duh. But Dunkin’ Donuts has something to say about that.

I mean, this looks pretty good. 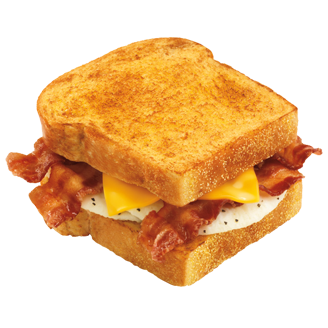 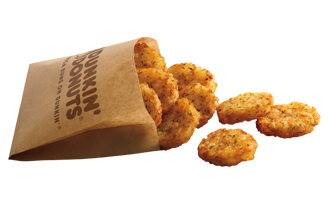 DD’s hash browns are seriously underrated, if you ask me.

And one of these, to treat yourself? 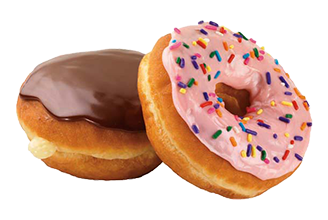 But how do you choose between Boston Kreme, Chocolate Frosted and Glazed? Better make it two, just in case.

When it comes down to it, what consumers are really looking for in the morning is their coffee fix. Ah yes, the coffee.

Slap a double cup on that thing and it’s good year-round.

The coffee that made people in Massachusetts ignore travel bans and brave record-breaking weather conditions for.

Dunks is closed! Would have been happy to pretend they were “essential”. Just sayin’. pic.twitter.com/mA6yj7wWqY

“Sir, do you know why I pulled you over? Because it looks like you’ve got a Dunkin’ Iced, and I need some real bad.”

The coffee that outsells the menu item that gives Dunkin’ Donuts its name.

Nothing like a good book and a hot, steaming cup of Dunkin’ black coffee on a Saturday morning.

“In general, breakfast is a strength for McDonald’s,” Kalinowski said. “And to the extent McDonald’s can flex its muscles, whether at breakfast or other parts of the day, they will. That just adds to the competition Dunkin’ Donuts will face.”

Kalinowski also said he thought McDonald’s would be cautious with their breakfast experiment.

“I think lots of people would like to see breakfast offered all day,” Kalinowski said. “But it’s going to take time. That’s a big change, and if you’re McDonald’s, you don’t want to roll it out and mess it up.”

“They’re going to take their time with it and understand it from an operational standpoint before rolling it out.”

When asked for comment, McDonald’s provided details on their breakfast experiment, but did not address a question regarding whether they regard other fast-food breakfast purveyors like Dunkin’ Donuts as competition.

“We look forward to learning from this test, and it’s premature to speculate on any outcomes,” said Terri Hickey, manager of media relations. “We’re excited to serve our customers in this area some of McDonald’s great-tasting breakfast sandwiches, hash browns and other favorites all day long.”

Similarly, Dunkin’ Donuts offered a response about their own menu offerings without mentioning the golden arches.

“Dunkin’ Donuts’ all-day dining platform makes us the destination of choice for guests seeking a quick bite to eat or drink any time of day,” said Michelle King, senior director of global public relations for Dunkin’ Brands, in an email. “That’s why we serve our sandwiches all day long, and why we are committed to offering new and innovative menu options that can be enjoyed all day long.”

Enter to win a pair of tickets to attend The Hess Collection Seminar and Dinner as part of Boston Wine Festival 2018 at the Boston Harbor Hotel on Wednesday, March 14th. END_OF_DOCUMENT_TOKEN_TO_BE_REPLACED

Wednesday is Food Day, after all. END_OF_DOCUMENT_TOKEN_TO_BE_REPLACED

It’s been a crazy week with all the snow. We need a drink. END_OF_DOCUMENT_TOKEN_TO_BE_REPLACED

Amazing sandwiches for a good cause? Make a bunch for us! END_OF_DOCUMENT_TOKEN_TO_BE_REPLACED

And they came to our studios, too! END_OF_DOCUMENT_TOKEN_TO_BE_REPLACED

It’s almost time send off 2017 and welcome in 2018, and we have some ideas about how you can do precisely that. END_OF_DOCUMENT_TOKEN_TO_BE_REPLACED

The pics alone will make you want to make a reservation. END_OF_DOCUMENT_TOKEN_TO_BE_REPLACED

Some people love cooking for the holidays. Others, not so much. END_OF_DOCUMENT_TOKEN_TO_BE_REPLACED

There’s so many to keep track of, you might have missed this one. END_OF_DOCUMENT_TOKEN_TO_BE_REPLACED