An MBTA bus driver got real in a Reddit AMA 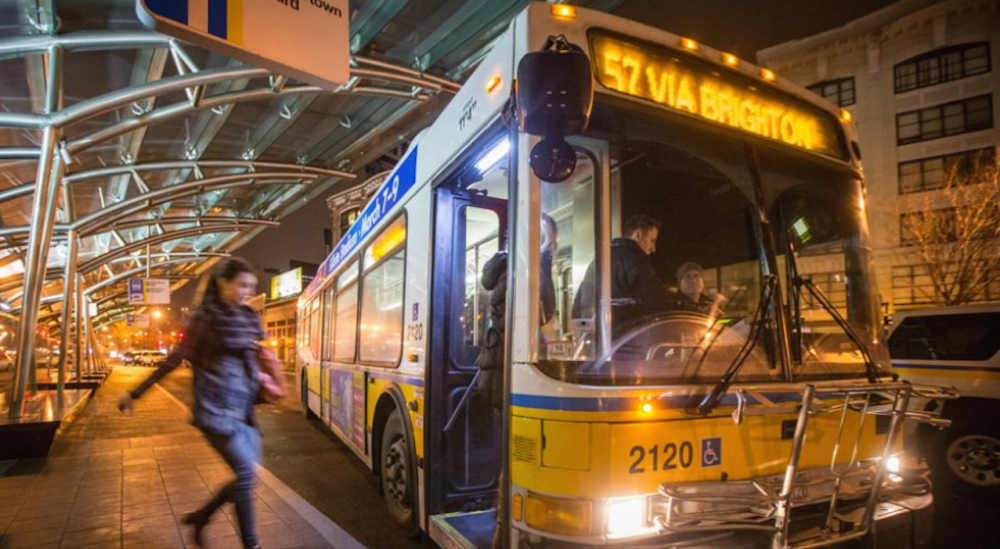 If you think being an MBTA passenger can be frustrating, just imagine being a driver.

One of the most recent participants in Reddit’s Ask Me Anything (AMA) feature was DriversBeware, who said he’s an MBTA bus driver. He’s driven routes as universally loathed as the 47 and the 66, dealt with passengers boarding with a bag of pennies in an attempt to get out of paying, and had to file a restraining order against a passenger who made repeated death threats.

However, not all of DriversBeware’s memorable experiences have been bad ones. Reddit user jonmadepizza asked if he had any examples of riders going out of their way to be nice. DriversBeware’s response was as timely as it was sweet:

“I remember working Thanksgiving one year,” DriversBeware wrote on the AMA board. “I was not happy because I was supposed to have it off. I got asked to come in…If they need the help and they call you, you gotta go. A woman saw I was driving and started a conversation. She was extremely pleasant and rode the bus with me for a short distance. She asked if was getting off soon [sic]. Told her I’d be out here for about 6 more hours.”

According to the driver, this woman went home, made a plate of turkey, stuffing, potatoes, and rolls and waited at the bus stop for his bus to come back around.

“She handed me the plate of food and thanked me for driving that day,” DriverBeware wrote. “I was shocked and very thankful for it.”