Finally, an App That Lets MBTA Riders Crowdsource Their Delays in Real Time 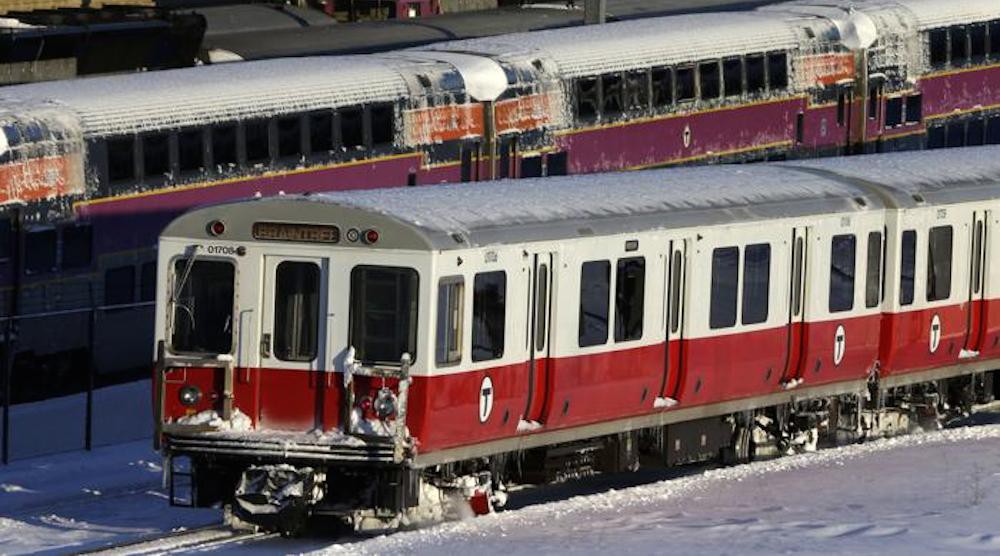 If you’re an avid rider of the T (or were, until it decided to break for a month), you’ve probably experienced this maddening scenario: After 15 minutes of standing on a crowded platform while a packed train idles in the station, the robotic voice sings out, “We are experiencing minor delays due to a disabled train.” Meanwhile, people six stops ahead of you are posting photos on Twitter of a smoke-filled station and panicked passengers breaking windows.

If this morning’s false Commuter Rail alerts are any indication, the MBTA alerts leave something to be desired. Now, thanks to a new website called MBTA Ninja, passengers can report their own delays in their own words, letting us decide whether slow-downs are ‘minor’ or ‘start walking to work’ level.

MBTA Ninja was created by Dave Lago, Geoffrey Litt and Radhika Malik, three developers at Panorama Education, after the three experienced the same frustrations we all faced commuting this past month.

“In the last few weeks, we all had a pretty rough time commuting with the T in the snow and had a group of us at the office started texting each other alerts of how their commute was when they left from/for the office,” Malik said. “As we continued to use this text group, we realized that we as riders would immensely benefit from being able to see how the commute was going for people already on their way so we could plan accordingly.” 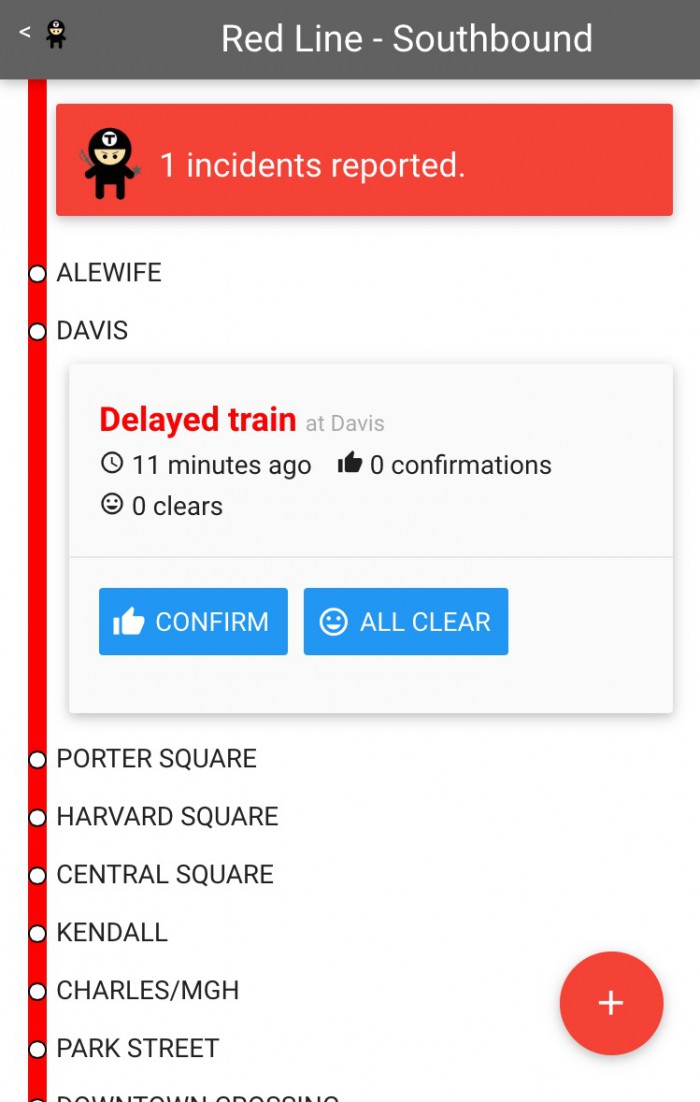 According to Malik, the trio coded the basic version of MBTA Ninja in one day during the Code Across Boston hackathon held last weekend at MIT. Since its debut Monday morning, the site has attracted 7,000 visitors, with 5,000 using the site. Ninja relies on a combination of open-source GPS data and user submissions to keep riders updated with up-to-the-second ride conditions.

Though the site initially only featured Red Line updates, with the help of other developers and another night of coding, Ninja has added the orange, green and blue lines in the last 24 hours, and are hoping to add bus lines soon.

While MBTA Ninja does not currently work in cooperation with MBTA Alerts, Malik said the lines of conversation are open.

“We just started talks with the MBTA to use Ninja to improve MBTA alerts and also to use MBTA alerts to improve the ninja,” Malik said, adding that they would “probably be collaborating with them soon.”

Enter to win a pair of tickets to attend The Hess Collection Seminar and Dinner as part of Boston Wine Festival 2018 at the Boston Harbor Hotel on Wednesday, March 14th. END_OF_DOCUMENT_TOKEN_TO_BE_REPLACED

HUBweek came to Boston, and we were there to take it all in. END_OF_DOCUMENT_TOKEN_TO_BE_REPLACED

Boston band Funeral Advantage is Tyler Kershaw. And Tyler Kershaw had a fun childhood, so it seems. END_OF_DOCUMENT_TOKEN_TO_BE_REPLACED

Perry put me on to daephne and the album blew my mind. END_OF_DOCUMENT_TOKEN_TO_BE_REPLACED

While many have called out Davis since a video of her refusing to issue a marriage license to Rowan County residents David Moore and David Ermold went viral in July, relationship columnist and gay activist Dan Savage went a step further on MSNBC Tuesday night, saying that “this is about someone hypocritcally looking to cash in”. He added: “And she is a hypocrite.” END_OF_DOCUMENT_TOKEN_TO_BE_REPLACED