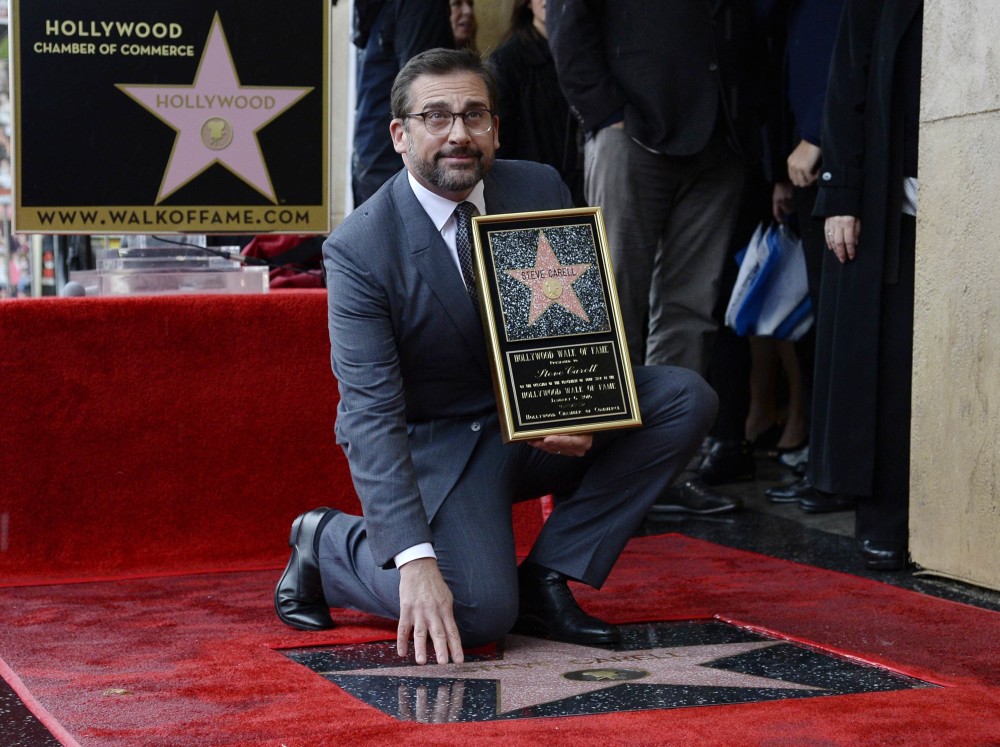 Carell was in Los Angeles on January 6 for the unveiling of his star, which was preceded by an (obviously) funny speech from former The Office co-star and fellow comedian Will Ferrell. Two-time film co-star Ryan Gosling was also there to show his support, according to Reuters.

“This means an awful lot to me,” Carell said in his acceptance speech, which Reuters captured on film. “You can kind of push it aside and say, ‘Well, it’s silly, it’s fun,’ but it really does mean an awful lot to have my family here.” 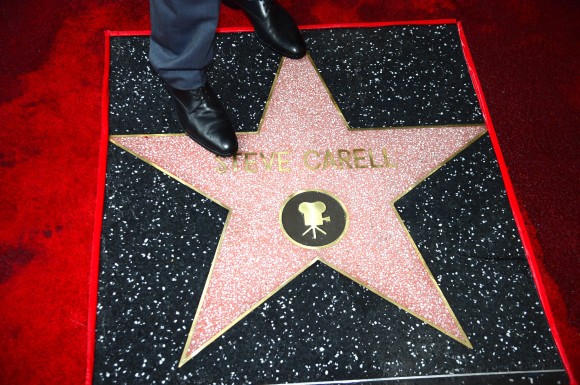 The actor’s family—including wife, actress Nancy Carell—was in attendance. The Carell family splits their time between California and Marshfield, Massachusetts, the South Shore town where they own a home (and a general store), and where Carell filmed his 2013 movie The Way Way Back.

It’s been a big year for Carell: In 2015, he starred in The Big Short, the critically acclaimed film for which he earned a Golden Globe nomination for Best Actor. The film is nominated in four categories, making it the second-most nominated movie overall at the awards, tied with two others. The awards ceremony is on Sunday night, and it’s hard not to root for Carell.