Jamie Ellison, a father of four from Cheltenham, England, posted a plea for information to the Facebook page of his local newspaper, the Gloucestershire Echo, after his 15-month-old son was the victim of a hit and run.

Less than eight hours later, Jamie returned to the Echo’s Facebook page to let everyone know that with the help of police, he now knew the culprit: himself. 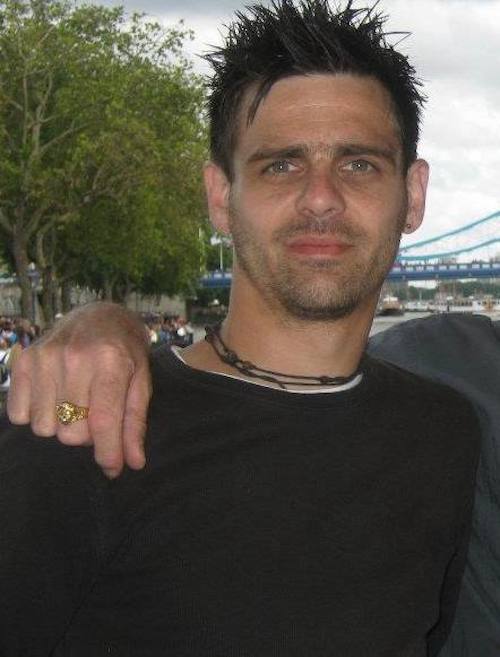 On Friday morning, the Echo posted a story of a child injured in a hit and run during the morning school rush. In the comments of the Facebook post for that story, Ellison asked anyone with information to call the police.

“Its my little son AJ who was hit,” he wrote. “I beg anyone who was on Hesters Way Road between 8:30 and 8:40….doing school runs or catching a bus etc. to please call the police and help find who did this to my little man.”

According to the Echo, the police initially had no leads. But when information surfaced that a close family member may have been involved, Ellison posted in the comments once more, saying he had hit his son without realizing, and that his two daughters had not heard or seen anything either.

“Imagine how I feel right now to be told that I accidentally ran over my own son, Ellison wrote. “Think about that. That guilt will be with me forever.”

Ellison quickly assured readers that his son was thankfully not seriously hurt.

The next day, Ellison posted the full story to the Echo’s Facebook page, which we’ve transcribed with slight edits for spelling, grammar, and paragraph breaks below.

“Yesterday morning I put my two girls into the car ready for the school. AJ is at the window waving. I reverse out of my drive a minute later after seat belting my two daughters.”

“I drop them at school at which time my GF has alerted me that AJ has been hit by a vehicle. Naturally I get to the scene with police, ambulances, etc.”

“Of course I’m assuming it’s a hit and run, as I had no idea I reversed into my son on the blind side. My two daughters were also unaware he was there. A few hours later thanks to some amazing police men/women they found CCTV footage which shows that I hit my own son.”

“Could you imagine what I felt like then knowing I nearly killed my own son, completely unaware that I was responsible?”

“You really think I hit him on purpose to do a school run only to get in an ambulance with him 10 mins later? Think about that.”

“Then I have to collect my other son and 2 daughters from school and inform them about their brother. I hope its a chat you never have to go through. I can genuinely understand some opinions on here. But thats all they are, opinions. Now you have the FACTS of a horrible family tragedy.”

“The little man is recovering well and young enough to forget this day. It’s something that will never be etched from my mind. So please understand this is an accident. I don’t want bad things said about me or my family. We’re decent, hard working parents and trying to do our best.”

“It’s a horrible tragedy, and no one is more sorry than I am, as I look at cuts and bruises on my son, constantly thinking what if… what if.”