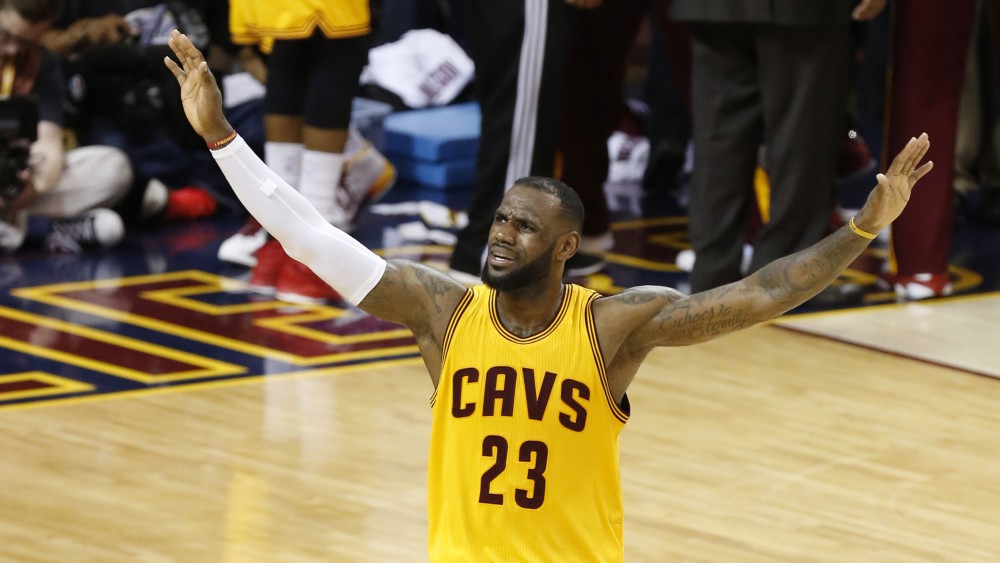 On Thursday night, prior to Game 4 of the NBA Finals, ABC’s cameras caught LeBron James adjusting his underwear.

For a split second, normal people saw his penis.

The push to capture the fleeting penis was swift. Vines were recorded, CSI teams called in, and Deadspin and SBNation — two mega-popular sports sites that traffic, in part, on captivating moments — had posts up quickly. This wasn’t any normal penis, though: this was LeBron’s penis, so E!, Us, and Variety followed suit. TMZ got comment from rapper The Game, who noted that, yeah man, sometimes you need to adjust yourself before a basketball game. By this morning, Google News had 3,470 search results related to the accidental flashing. 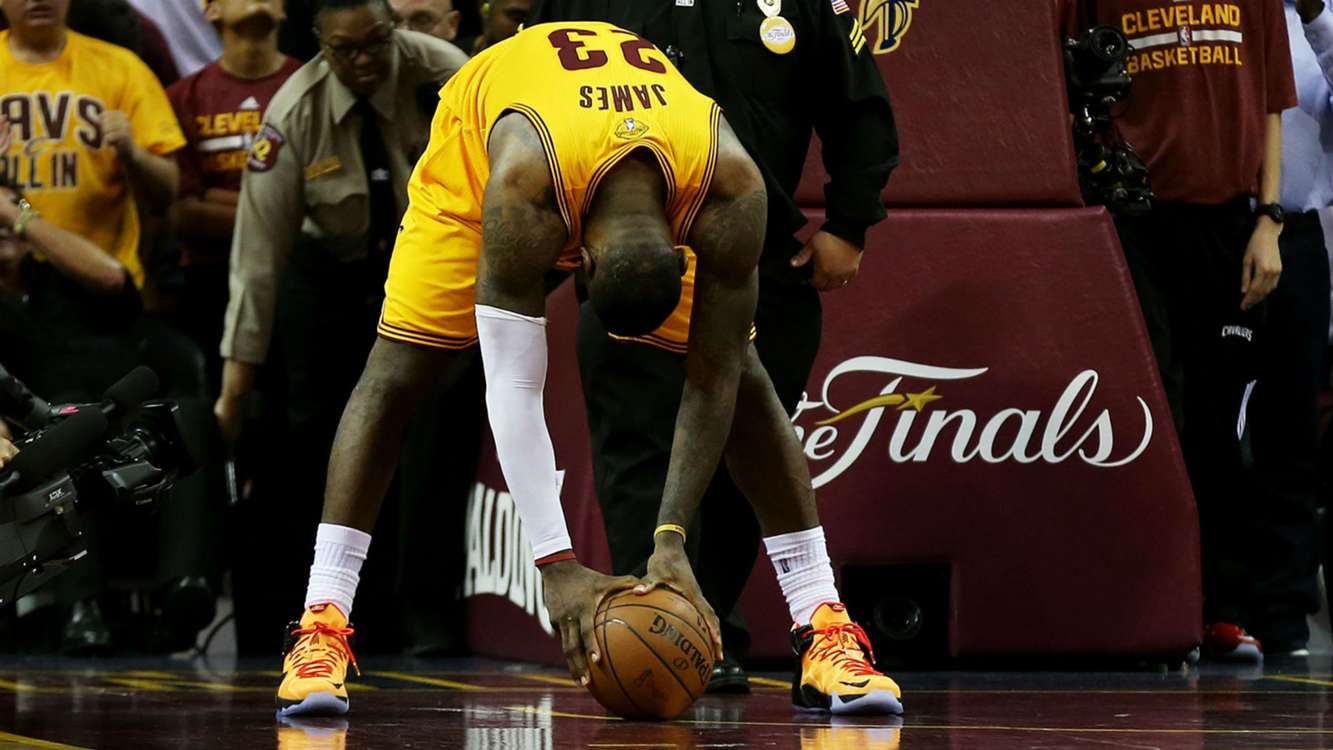 *I WAS IN THE POOL. [Note, this is a popular reference to a Seinfeld episode about penises.]

Wait, no, six is probably right. [Note: This is a reference to the hypothetical length — in inches — of LeBron James’ penis.]

To which I say: those are all very good jokes.

But I also say: This feels like a forced, cosmic judgement on one of our most impressive living humans. LeBron James is a crazy athlete, blessed with physical gifts that you and I can only dream of. He jumps higher, runs faster, and processes information on a basketball court quicker than anyone else on the planet. And the fact that he’s got a normal-looking flaccid penis proves… something.

I guess they were expecting the Rock of Gibraltar. Instead, they got a penis! This was terrible, great news.

I am not a LeBron apologist. Remember “The Decision?” What a trainwreck. So maybe the fact that LeBron James has a normal flaccid penis is a nice bit of schadenfreude. But I’ll also say: In order to judge something fully, you need to see it at its best, as well as its worst. This evidence is purely circumstantial.

If your flaccid penis is so great, America, let’s see it. It’s nearly 239 years old. I bet it’s not so great. 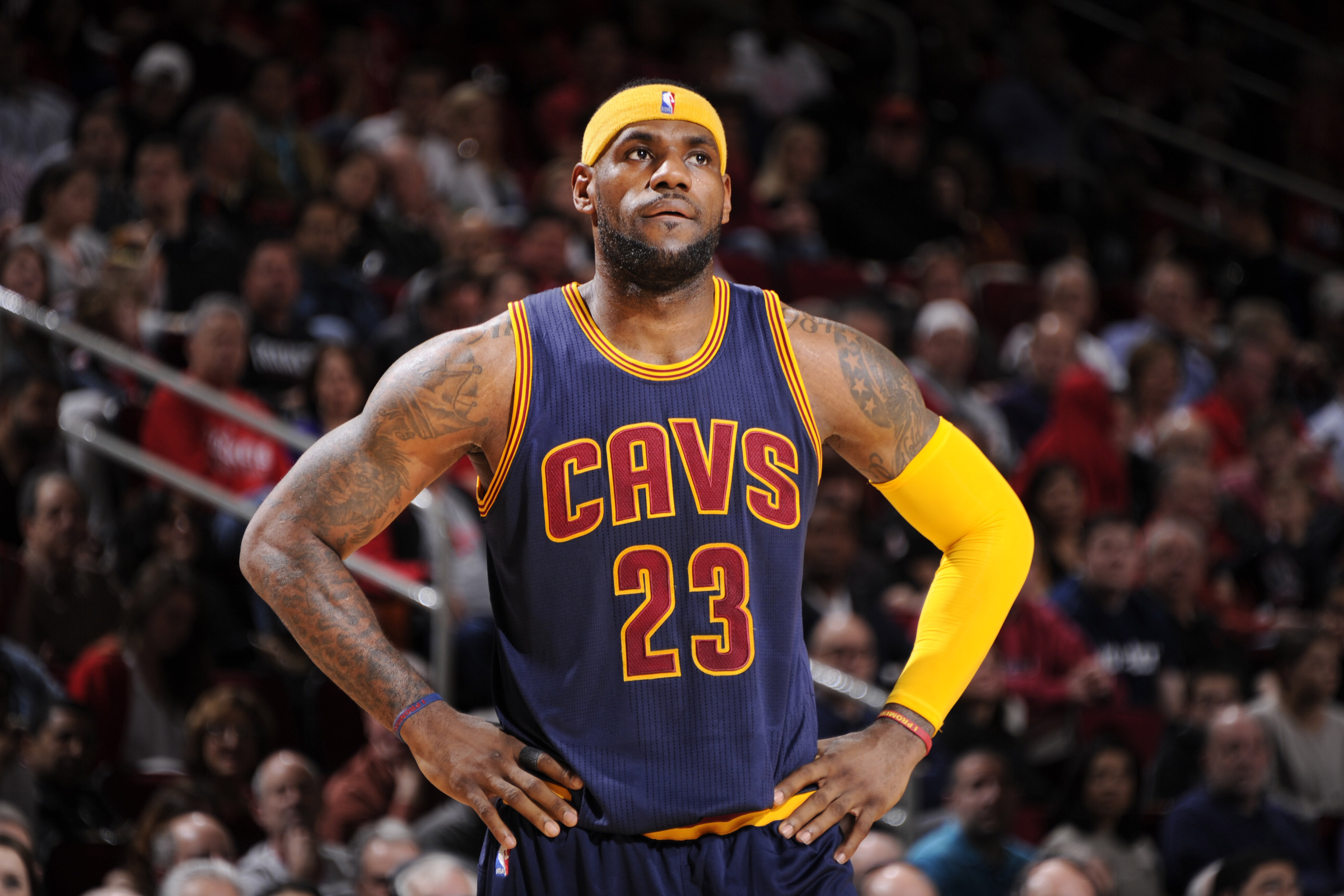