Just when you thought Boston Cream Pie couldn’t be more official, this happened 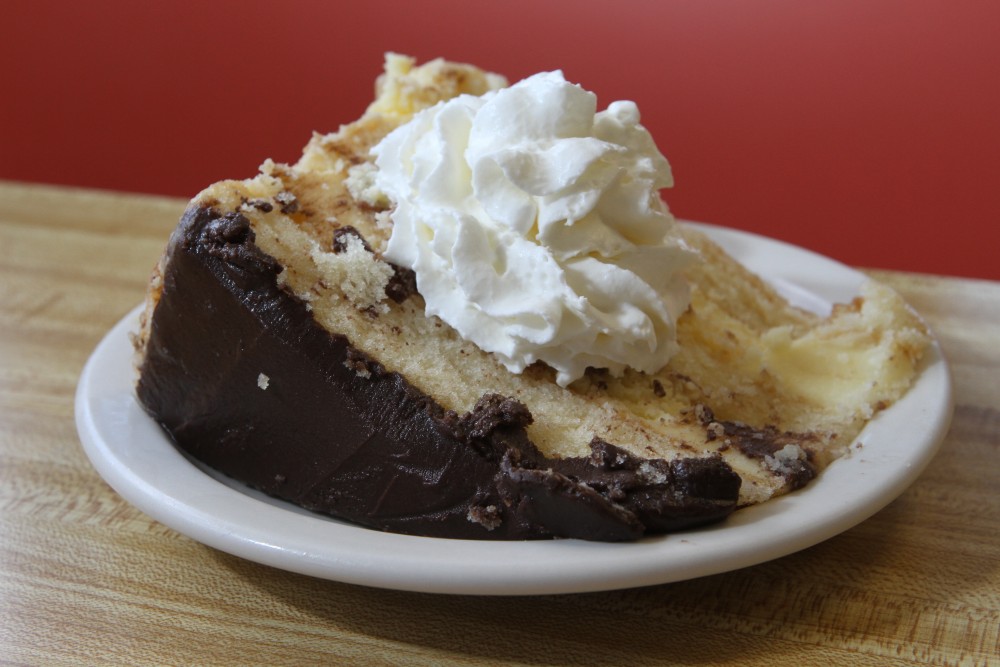 According to MassLive, a bill is in the works to make Boston Cream the official state cupcake of Massachusetts.

And not just any Boston Cream cupcake, either–specifically those from Koffee Kup Bakery in Springfield. The cupcakes made at this local joint are beloved and devoured by people all over Massachusetts, including (and especially) state governor Charlie Baker, who first tasted them during a campaign stop at the Big E, MassLive reports.

The cupcake bill’s lead sponsor, State Representative Angelo Puppolo, said that the popularity of cupcakes both in Massachusetts and across the country played a major part in the decision to draft this law.

Plus, Boston Cream is ubiquitous in Beantown. What better choice could there possibly be for an official state cupcake?

Koffee Kup Bakery owner Dino Facente testified before the Legislature’s Joint Committee on State Administration and Regulatory Oversight in regards to the bill. When he was done, he dropped dropped off some of his infamous desserts for committee members and Statehouse employees, MassLive reports. So if his testimony wasn’t enough, the proof is in the, er, cupcake.

If the bill becomes a law, celebration is in order. Get ready to head over to Koffee Kup Bakery to get your very own legally-deemed state cupcake. 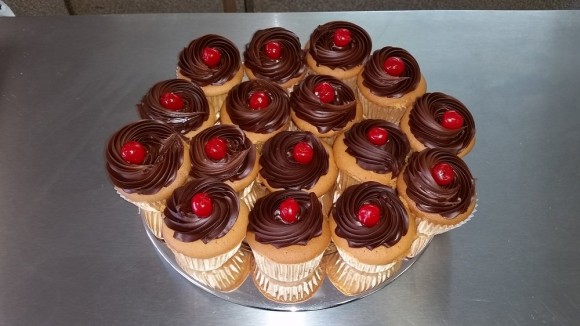