What Would You Do If You Were The Last Man in Boston? 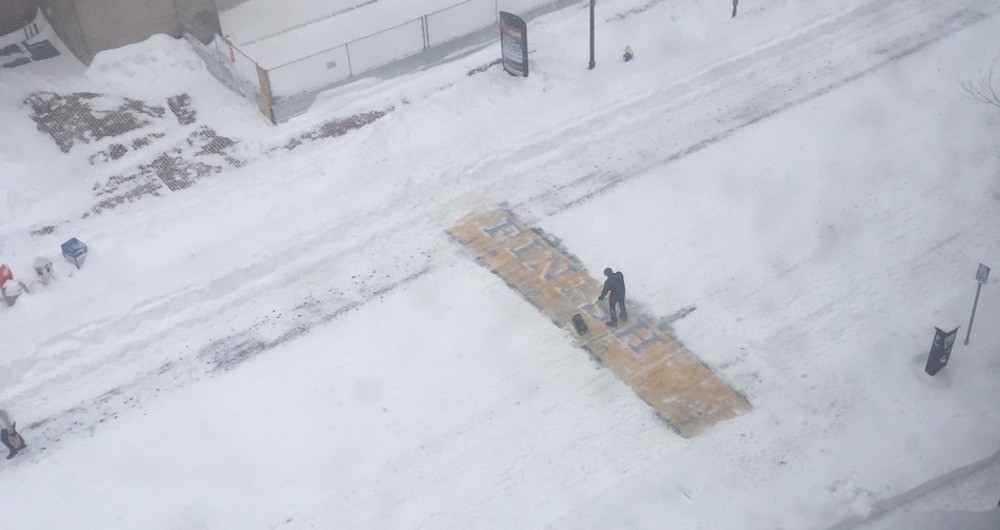 What would you do if you were the last man on Earth? Probably move somewhere other than Boston, right? In Fox’s new comedy The Last Man on Earth, Phil Miller (played by SNL alum Will Forte) settles in the sunnier climes of Tucson, Arizona. But that’s because Miller was already living in Arizona when he survived the virus that wiped out the rest of humanity. There’s something to be said about the comfort of home, after all.

So assuming you decided to brave the winter, what would you do as the last man (or woman) in Boston?

Miller engages in typical castaway scenarios, first searching for life, then moving to a mansion, drinking and eating like there’s no tomorrow, and collecting fine art and memorabilia from around the US. But for the purpose of this exercise, let’s keep our activities in the Greater Boston area. 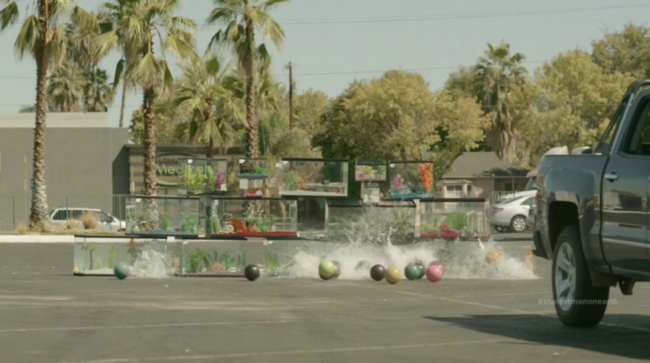 When you can drop bowling balls off the top of the Pru? 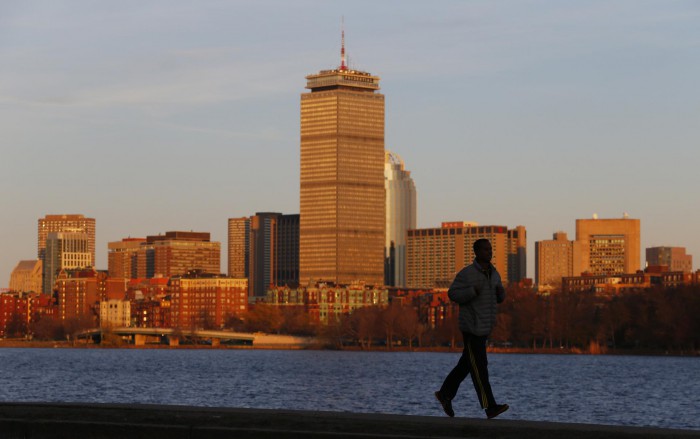 Parking in a store is pretty cool. 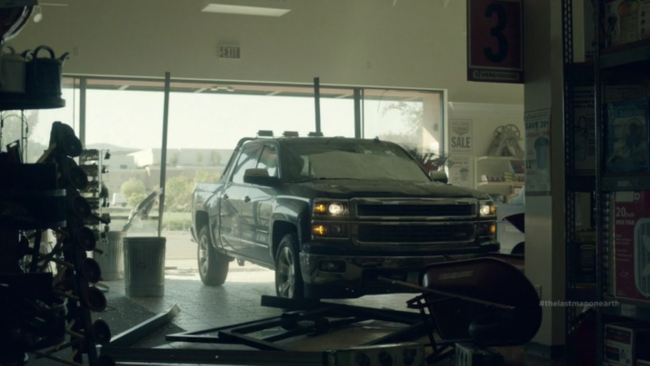 But how about doing what every Non-Bostonian thinks we do already, and pahk your cah in Hahvard Yahd? 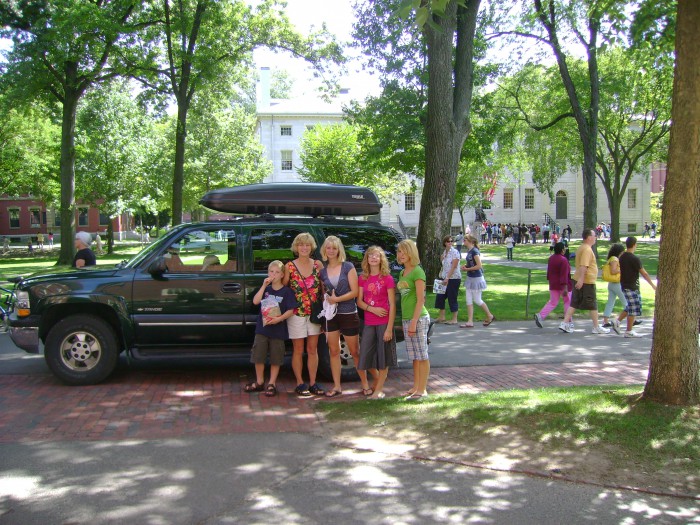 And why not find every space saver you can, put ’em in a pile, and burn those things to a crisp? 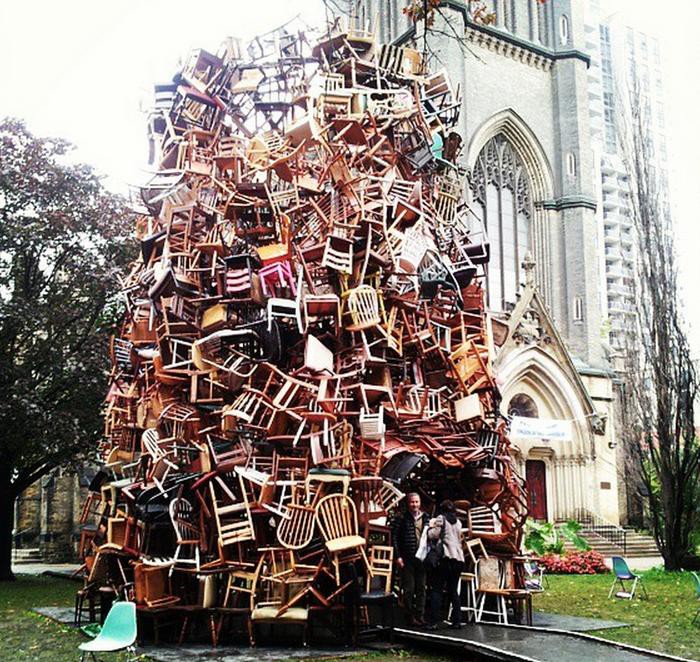 That snow flamethrower you always dreamed of? Make it happen, player. 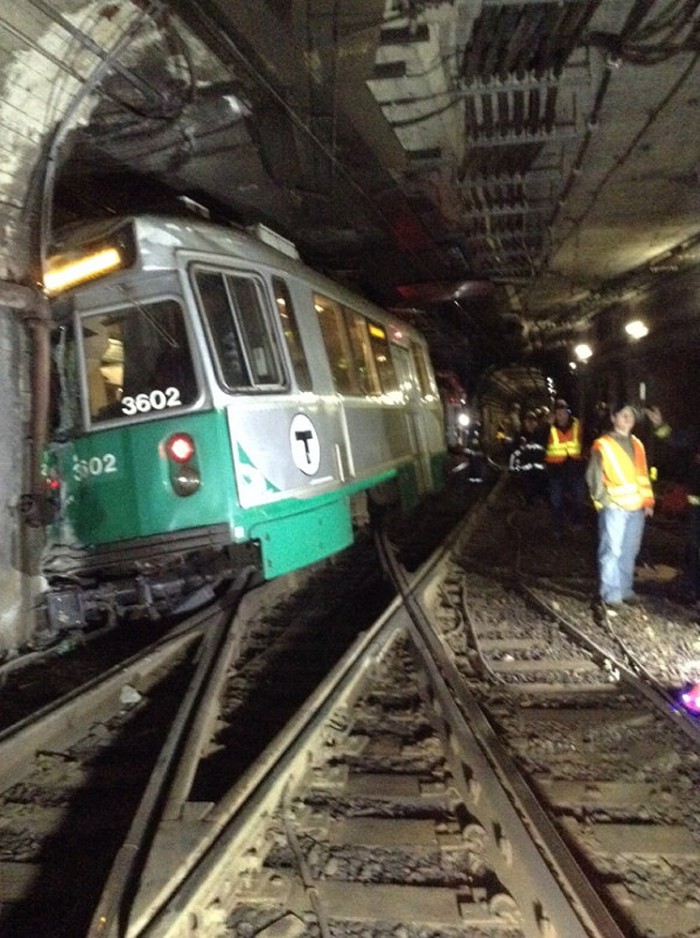 Hopefully with a smoother landing than this one.

As for a house, Phil chooses a gated mansion in Tucson, furnishing fine art from around the world and a rug from the White House.

This townhouse at 74 Beacon Street that costs almost $14 million would be hard to pass up. 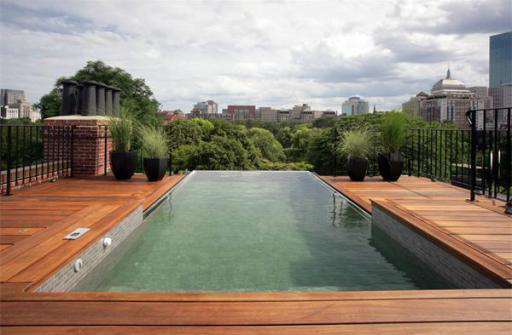 Hard to argue with eight fireplaces.

But my pick would be Tom Brady and Gisele’s place in Brookline. 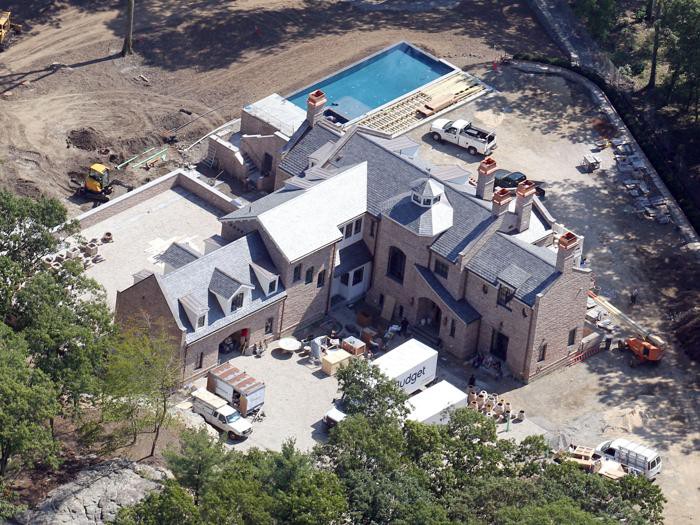 If I ever found the last woman on Earth, it’d be nice to start a family in Tom Brady’s pad.

Enter to win a pair of tickets to attend The Hess Collection Seminar and Dinner as part of Boston Wine Festival 2018 at the Boston Harbor Hotel on Wednesday, March 14th. END_OF_DOCUMENT_TOKEN_TO_BE_REPLACED

Always a pleasure to have Boston.com’s Perry Eaton in studio for a chat. After we talked a bit about Pearl Jam at Fenway and Perry’s new podcast, he filled us in on Game of Thrones live and Narragansett’s new Bananagrams-themed brew. END_OF_DOCUMENT_TOKEN_TO_BE_REPLACED

No, not from afar, from the comfort of her couch. From the actual awards themselves. That’s where Meredith Goldstein was for the Oscars. She shared all the juicy, first-hand details with me. END_OF_DOCUMENT_TOKEN_TO_BE_REPLACED

It was wonderful having our good friend Meredith Goldstein back in studio this morning. She dug into the latest edition of Love Letters, which prompted us to play this song. And of course we had to discuss the Oscars. Make sure you’re following Meredith on Twitter, as she’ll be live-tweeting the awards this Sunday night. END_OF_DOCUMENT_TOKEN_TO_BE_REPLACED