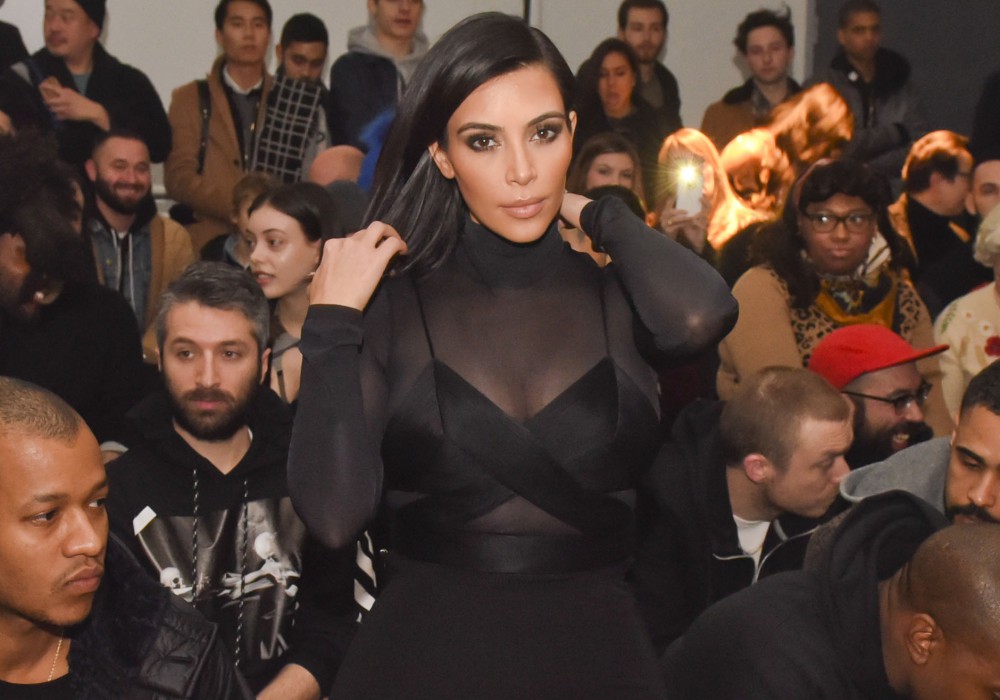 Plenty of magazines pull the “guest editor” bit on their readers to get some press and develop a few half-hearted feature pitches from some celebrity in relation to whatever they’re working on at the time. People Magazine is no exception. This month, they’ve passed the reins to the notorious  Kim Kardashian-West, and though the issue is on stands now.

This week, Kim focuses on how to install discreet mirrors on your toddler’s forehead to simultaneously parent and make sure your eyebrows are still inexplicably flawless. Spoilers ahead! 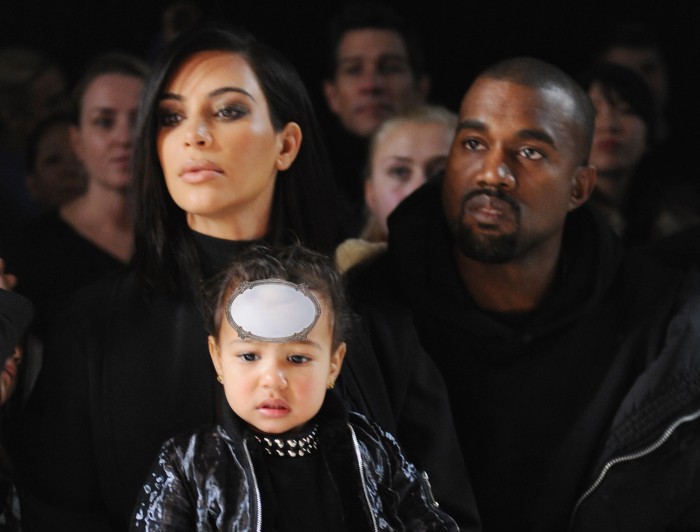 More psychological intervention than a goofy magazine column, Kim insisted that therapist to the stars Dr. Ding Finger write an intervention for those who continue to struggle with an unhealthy Kim Kardashian: Hollywood addiction. For those unaware, Kim Kardashian: Hollywood is Kim’s very own red carpet adventure game where you can create your own aspiring celebrity. From his piece:

For an example of a serious habit, look no further than our friend Rachel, who punched a hole in her bedroom wall after being broken up with by KKH boyfriend Dylan for wearing nothing but a sarong anywhere she went. She drained her savings into the app, spending $500 on K-Coins in order to have nemesis Willow Pape quietly poisoned at a Paris runway show. 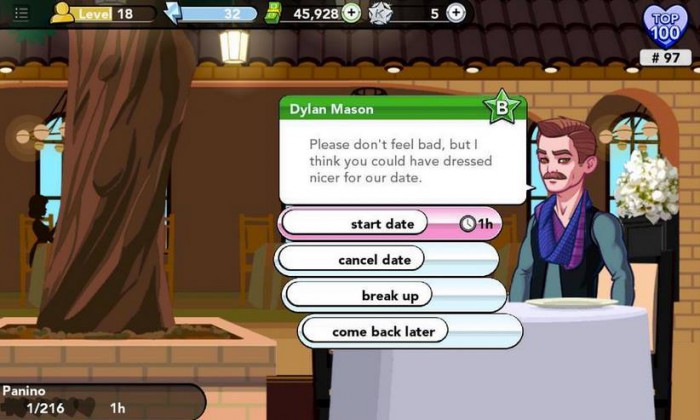 Truly devastating. After three months in a screen-less rehabilitation center, Rachel still needs to resist the urge to download the app and return to her life of digital luxury.

A fearless pictorial spearheaded by Kim herself, this important post emphasizes the supreme importance of the perfect crop when posting to Instagram. To prove her point, Kim showed several of her uncropped Insta photos, which she declared “unseemly” and “I don’t know another word for unseemly, can you look it up and just put that word in the article? This is off the record,” in a completely uncensored interview.

Ghosts Are Real: My Story

An editorial to end all others, thirty-six pages of this week’s People is occupied by Kardashian-West’s theories on ghosts, and is completely in size-eight font. When she’s not busy having it all, the mogul fesses up to years of ghost-hunting and claims to be a ghost herself in a fascinating, completely impossible twist conclusion. From a middle section of the piece:

After spending two torturous, well-worth-it two hours being vaccuum-sealed into a latex ghost hunting outfit, I entered the ruins of the Coconut Grove. I explored for several hours when a mysterious figure caught my eye, a would-be bellhop covered in all manner of blood and gore. Smoothing my hair back (it looked dope and featured my new dry shampoo!), I approached the ghoul.

“Ms. Kardashian-West,” he said genially as his eyeball like literally dropped out of his face. He was gross but then again, so is everyone. “We’ve been expecting you.”

“You are gross,” I said sharply, swiping my hand through his body to ensure that he was, indeed a ghost.

“No, you are,” he returned, swiping his hand through my body. I looked down – why was my body transparent? Had that hair dryer Kourtney threw at my head actually finished me off? Suddenly, blood ran down the walls and the hotel melted around me…

Comedian Myq Kaplan is a comedian named Myq Kaplan. He joined me in studio this afternoon, and he’s at Laugh Boston this weekend. Click here for tickets. END_OF_DOCUMENT_TOKEN_TO_BE_REPLACED

My goodness, I love Sue Costello. It was great having her back in studio today to talk about her one-woman show, #IAmSueCostello, playing tonight at the Revere Hotel. Click here for tickets. END_OF_DOCUMENT_TOKEN_TO_BE_REPLACED

Trump Takes On…Boston! is running now through election night at Laugh Boston. David Carl was back in studio this afternoon to talk about bringing Donald Trump to the stage, the cathartic element (for both him and the audience) and how audiences have been reacting so far. END_OF_DOCUMENT_TOKEN_TO_BE_REPLACED

Trump Takes On…Boston! has arrived at Laugh Boston. I had comedian David Carl, who is portraying Trump, in studio this morning to talk about the show. END_OF_DOCUMENT_TOKEN_TO_BE_REPLACED

Lachlan Patterson made me laugh this morning. Let him make you laugh this weekend at Laugh Boston. Click here for tickets, and click “more” to hear our conversation. END_OF_DOCUMENT_TOKEN_TO_BE_REPLACED

It was great to have Alonzo Bodden back in the RadioBDC studio this morning. Don’t miss him at Laugh Boston this weekend! Click here for tickets and info, then click through to hear my interview. END_OF_DOCUMENT_TOKEN_TO_BE_REPLACED

You know him from Bar Rescue, so see him at Laugh Boston this weekend. Comedian Owen Benjamin was in studio this morning with his dog Ben. Catch him Friday night at 7:30 or Saturday night at 7:30 and 10. Click here for tickets, then click through for our chat. END_OF_DOCUMENT_TOKEN_TO_BE_REPLACED

END_OF_DOCUMENT_TOKEN_TO_BE_REPLACED

I love major league baseball. And I really love when MLB managers lose their minds. (NSFW audio ahead, be warned.) END_OF_DOCUMENT_TOKEN_TO_BE_REPLACED