Ken Burns: the birther movement was just a “politer way of saying the N-word” 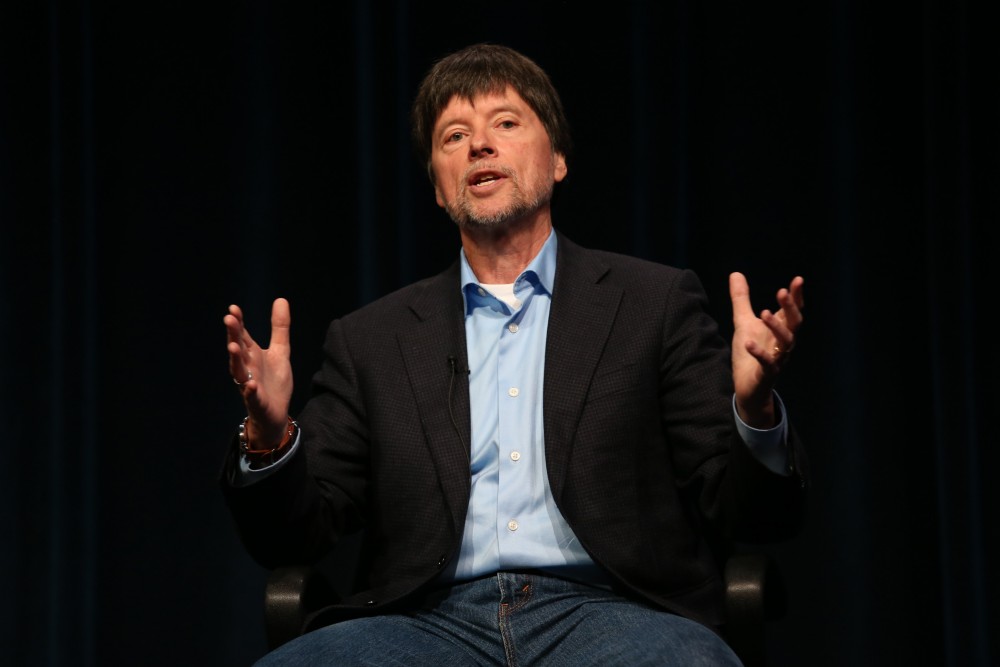 Ken Burns knows the Civil War: the acclaimed documentarian’s groundbreaking five-part series was watched by 40 million people when it first aired on PBS in 1990. To mark the documentary’s 25th anniversary, an “ultra high definition” version of The Civil War will air from September 7-11.

He also touched on the war’s lasting impact on race in America, and the Donald Trump-supported “birther” movement, which questioned President Obama’s U.S. citizenship.

“The ‘birther’ movement, of which Donald Trump is one of the authors of, is another, politer way of saying the ‘N-word,'” Burns said. “It’s just more sophisticated, and a little bit more clever. He’s ‘other,’ he’s different. What’s actually ‘other’ and different about him? It turns out it’s the same old thing, it’s the color of his skin.”

The full interview is worth watching, but we’ve skipped ahead to Burns’ comments on the birther movement.