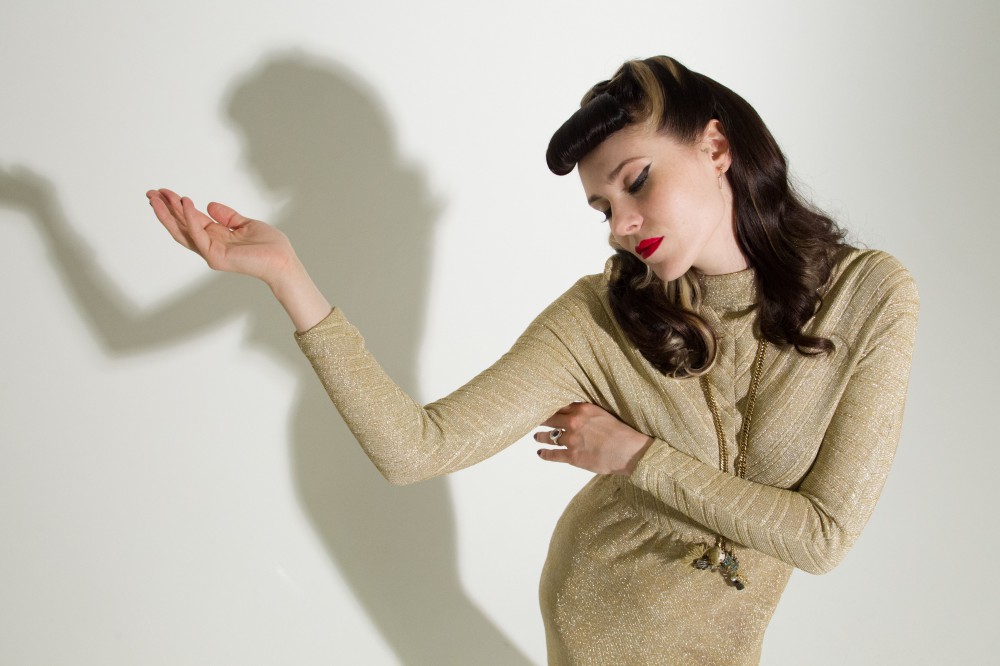 Just because it gets dark early now doesn’t mean you have to go to bed. This weekend is actually a particularly good one for seeing some live music. Whether you’re discovering new bands at a two-day underground music festival, checking out one of Boston’s best rappers, or getting low to the DJs of Soul Clap, there’s too much to do to just sit home and complain about stuff. Avoid being lame and go see a show.

Weren’t lucky enough to score My Bloody Valentine tickets? It’s cool, there’s plenty more good music happening around Boston tonight. New York-based shredder/songwriter Marnie Stern comes to Great Scott to top a bill that’s stacked from front to back (with Speedy Ortiz and Boytoy; 9 p.m., $12, 18+). If you’re looking to get on the good foot and do the bad thang (or dance, if you don’t know what that means), local soul funk collective Evolfo Doofeht is celebrating the release of a new album at Middle East Upstairs (with Full Tang and Destroy Babylon; 9 p.m., $10, 18+).

Hassle Fest 5 brings over 40 acts, both local and beyond, to Cambridge Elks Lodge with an aftershow at Cantab Lounge (with Japanther, The Beets, and more; 4:15 p.m., $15-20 sliding scale, all ages). After she plays live on RadioBDC tomorrow, catch British punk songstress Kate Nash pays a visit to House of Blues and invites locals Potty Mouth to the big stage (with La Sera; 7 p.m., $20, all ages). Lawrence’s own Termanology hits Middle East Downstairs to celebrate the release of his sixth album, “G.O.Y.A.” (with Sean Price and special guests; 8 p.m., $20, 18+). Indie rock heroes Built to Spill make a stop at The Paradise as well (with Slam Dunk, The Warm Hair, and Parasol; 8 p.m., $25, 18+).

Night 2 of Hassle Fest continues at Cambridge Elks Lodge, this time with the aftershow at Western Front. If you’re craving the bigger stage, the alt-country studs of Lucero team up with Titus Andronicus at The Paradise (9 p.m., $23, 18+). For a very different experience, check out Brazilian psych-rock pioneers Os Mutantes at Middle East Downstairs (with Capsula and Animal Hospital; 8 p.m., $20, 18+). Local guitar gods Mean Creek are readying a new album and will take to Great Scott along with Brooklyn bad boys So So Glos for a killer bill (with earthquake party! and Hard Nips; 9 p.m., $10, 21+).

There’s no work for many on Monday, so take this opportunity to hit Middlesex to check out Eli G of Soul Clap and Nate B of Controversy and Foxy Action Group as they spin house, disco, R&B, hip-hop, and world selections. The night will also feature a performance by Father Tarik St. Clair and the Soft C*nt dancers (9 p.m., $10 suggested donation, 21+). Another show that could potentially fly under your radar (but shouldn’t) is Here We Go Magic’s Luke Temple at Brighton Music Hall (with Celestial Shore; 8 p.m., $12, 18+). To hear a legend in the making though, head to House of Blues and catch guitar man Gary Clark Jr. (with Warren Hood; 7 p.m., $30, 18+).

Enter to win tickets to see Trio Da Kali at The Villa Victoria Center of the Arts (Newton, MA) on April 10th. END_OF_DOCUMENT_TOKEN_TO_BE_REPLACED

END_OF_DOCUMENT_TOKEN_TO_BE_REPLACED

Enter to win tickets to Rhye at The Paradise on February 28th. END_OF_DOCUMENT_TOKEN_TO_BE_REPLACED

Her new album has been pushed back, but we have Kimbra’s new single for you. END_OF_DOCUMENT_TOKEN_TO_BE_REPLACED

The folk duo returns with a new record this week. END_OF_DOCUMENT_TOKEN_TO_BE_REPLACED

Now that we’re done looking back at 2017, let’s look ahead at 2018. END_OF_DOCUMENT_TOKEN_TO_BE_REPLACED

Our first Song of the Week for 2018. END_OF_DOCUMENT_TOKEN_TO_BE_REPLACED

In a year when so many things were off, the music was right on. END_OF_DOCUMENT_TOKEN_TO_BE_REPLACED