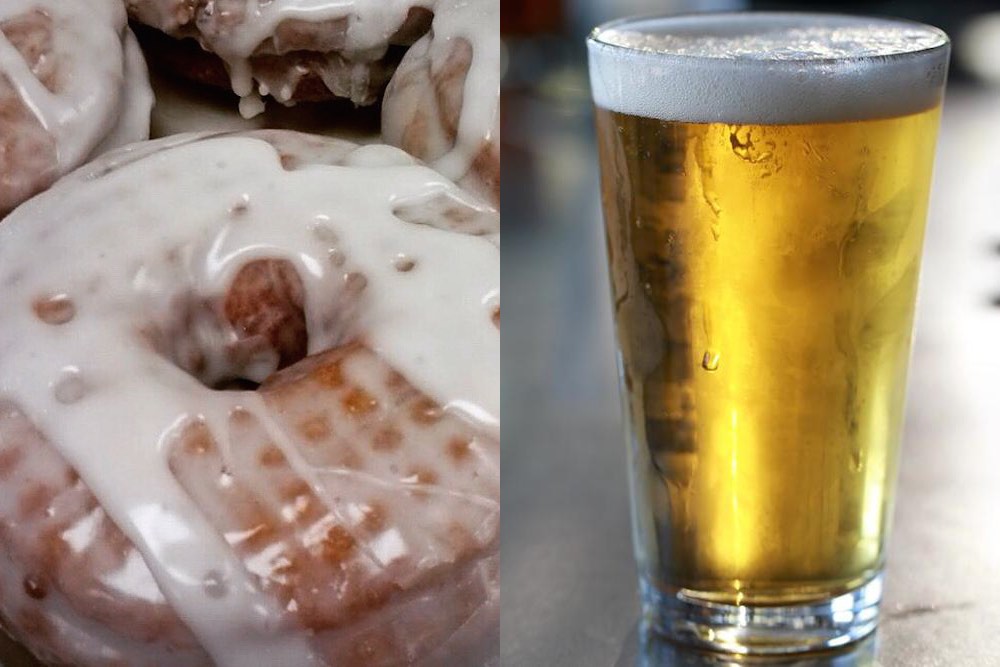 Kane’s Donuts, regarded by many as the best doughnuts in the greater Boston area, has introduced two new fall-influenced pastries with Sam Adams beverages as ingredients.

According to Greg John, the CEO of G Brand and one of the investors who helped bring the longtime Saugus business to Boston, creative flavors are part of Kane’s identity.

“We always push the envelope with donut flavors,” John said, adding that Kane’s customers can expect to see a pumpkin spice doughnut with maple cream cheese topping sometime in mid-November. “We all love Sam Adams Pumpkin Ale. We all love our doughnuts. So it’s a no-brainer!”

Both doughnuts are concocted using a glaze made from their respective namesake alcoholic drinks. However, the only buzz these doughnuts are packing comes from the organic honey sourced from a local beekeeper in both recipes; the reduction phase removes all alcohol from the glazes while retaining each drink’s distinct flavors.

According to The Boston Globe, both doughnuts sold out at Kane’s Boston location on Monday, and John says the doughnuts will only be available for another two weeks, so you better hurry if you want a taste.