In a succinct but biting stand-up routine, director Judd Apatow went after Bill Cosby during The Tonight Show Monday night. Cosby currently faces two defamation cases: one in Massachusetts, and another in California.

Apatow has been one of Cosby’s loudest and most visible critics. His standup routine took no prisoners. 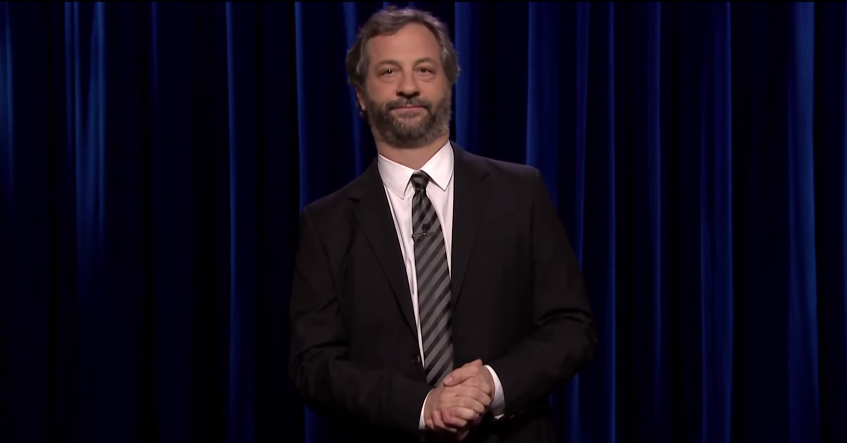 “Do you think he says, ‘Have you ever been in trouble with the wife? Did you ever get into the doghouse with the wife over something that you did?’” said Apatow. “Like the other day there was something about me in the paper.”

“She says to me, ‘What is this in the paper about the raping, the drugging and the women?’” Apatow said. “And I said, ‘Do you like your life? Do you like the house, the jet? Then have a cappuccino and shut the foink up.’”

The New York Times recently released excerpts from a damning deposition in which Cosby admitted to using drugs to pursue younger women. 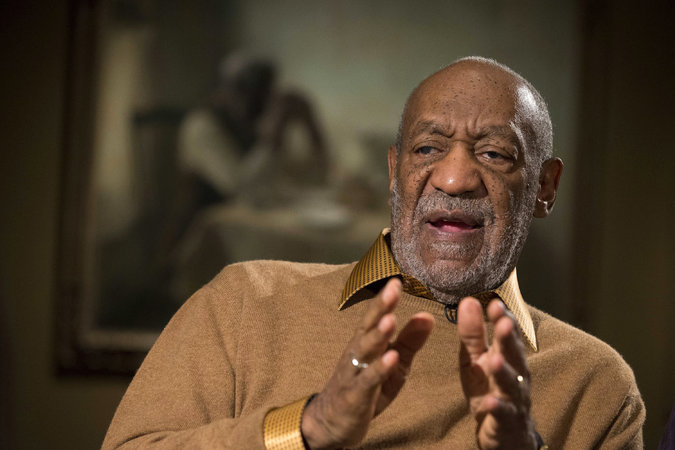 “I am sure there are many victims who have not come forward,” Apatow told Esquire earlier this month. “Maybe now more people in show business and all around our country will stand up and tell the people he attacked that we support you and believe you.”

Apatow is one of the most powerful voices decrying Cosby, and has been for some time.

Somewhere there is a drug dealer retired on an island in paradise who sold lots of roofies to Bill Cosby. #cosbywasallowedtoreleaseghostdad

.@EvanB3030 @EricStambol I agree! I was lazy. Cosby has more victims than some cool people have followers.

.@PageSix they should remake the Cosby show with scenes of Dr. Huxtable doing what Cosby has been doing. A perfect show for FX.

“I would have loved to not talk about it,” Apatow told the Today Show earlier this month.

“It’s incredibly sad. It’s one of the most tragic things that’s happened in our business, and I think we do have to stand up for the women and say that we believe you.” 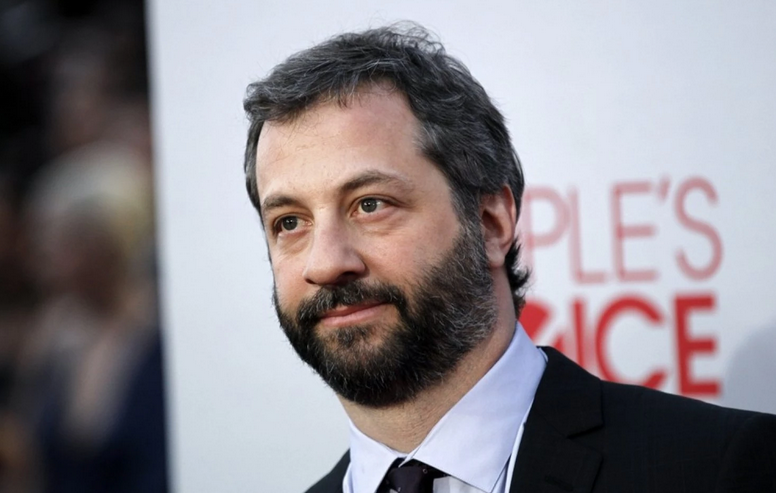