The newest trailer for the Massachusetts-filmed Joy was just released 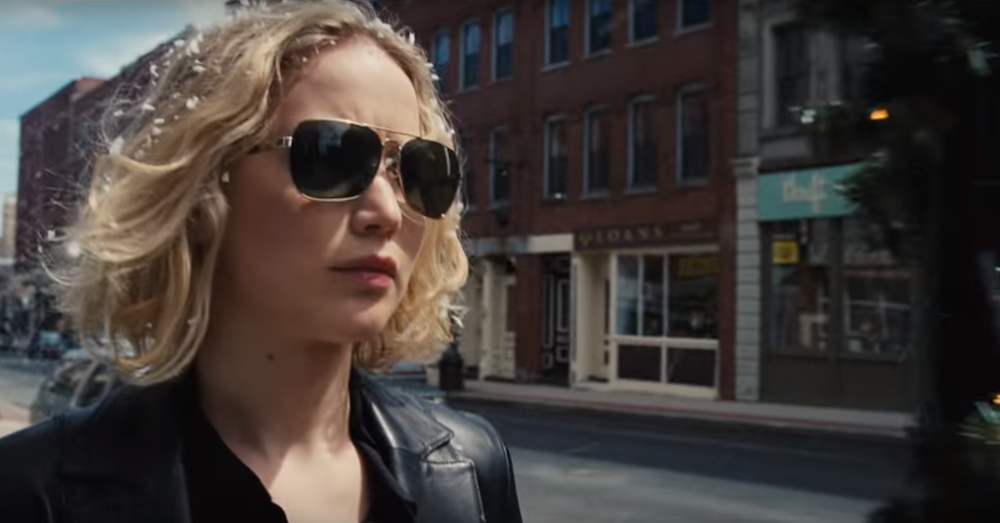 One of the latest movies filmed in Boston just got a new trailer.

Joy, starring Jennifer Lawrence, Robert DeNiro, and Bradley Cooper, tells the story of Joy, a character loosely based on Joy Mangano, the single mother from Long Island who invented the “Miracle Mop.” This David O. Russell film chronicles Joy over multiple generations as she finds success and her place in the world.

Bringing back together his signature entourage of stars featured in Silver Linings Playbook, David O. Russell was influenced by the real-life Mangano when creating his title character, but also looked to his mother and her circle of friends for inspiration.

Like O. Russell’s 2013 film, American Hustle, the director filmed portions of Joy here in Massachusetts. Possibly impacted by the horrific levels of snow this past winter, scenes were also filmed in Wilmington, according to The Boston Globe. Joy went under the pseudonym of “Kay’s Baptism” while filming in the Middlesex County town (a slightly more SFW fake-out than American Hustle‘s faux title, “American [Expletive]”).

Though the plot (and title, for that matter) would suggest a happy-ending, rags-to-riches story, the trailer presents something a lot darker. In the clip, Jennifer Lawrence’s Joy stresses to her children that the world doesn’t owe them anything, and Isabella Rossellini’s character poses a scenario in which an “adversary in commerce” enters a room with a gun on the table and only the person who picks it up can prevail.

Joy says she would pick up the gun.

The film comes out on December 25.

Until then, find some Joy in the trailer below: