Jon Stewart isn’t quite done riffing on the news. Nor is he done making good news of his own.

For the past three years, Jon Stewart has been using The Daily Show to train veterans for backstage jobs. With his tenure at the show ending, Stewart is now encouraging his fellow entertainers to carry the torch. 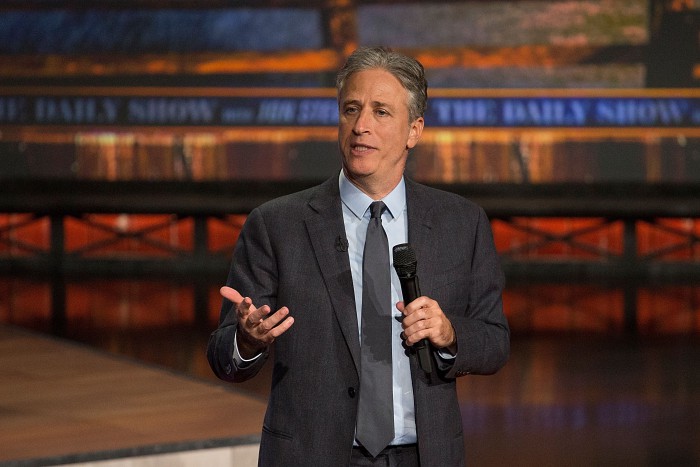 According to The New York Times, Stewart and company have formulated a five-week training system that prepares vets for a job behind the scenes, providing them with a bedrock of skills that can be used to start a new career.

“There are well-worn channels into this industry that are closed off to veterans,” Mr. Stewart told the Times. “You get into the television industry generally by going to certain colleges known for having good television programs, getting internships and getting to know people who work in the industry. A lot of veterans never had that opportunity because they were busy at war. This is a way to give them that chance.” 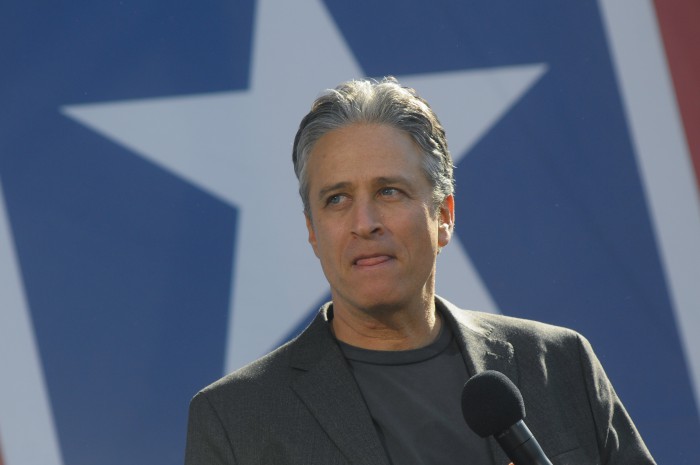 Stewart says that a workforce with a diversity of life experiences is vital to creating the best on-screen product possible.

“To be good in this business you have to bring in different voices from different places, and we have this wealth of experience that just wasn’t being tapped,” he explained.

After three years of running the program quietly, Stewart is deliberately going public in the hopes of sparking copycats. 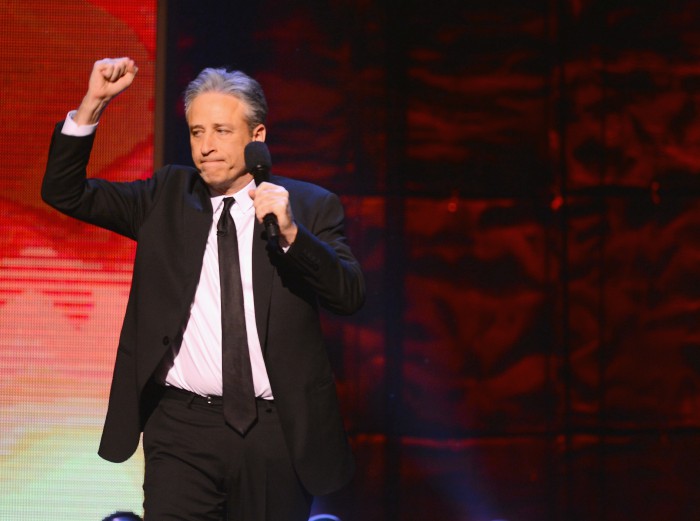 “This is ready to franchise,” he confirmed. “Please steal our idea.” 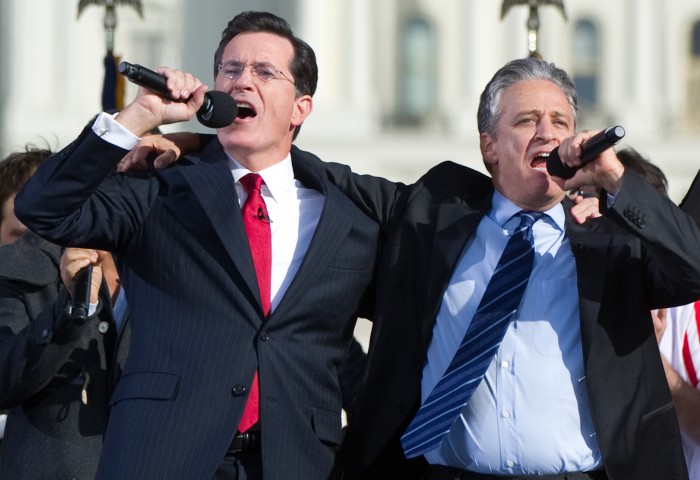