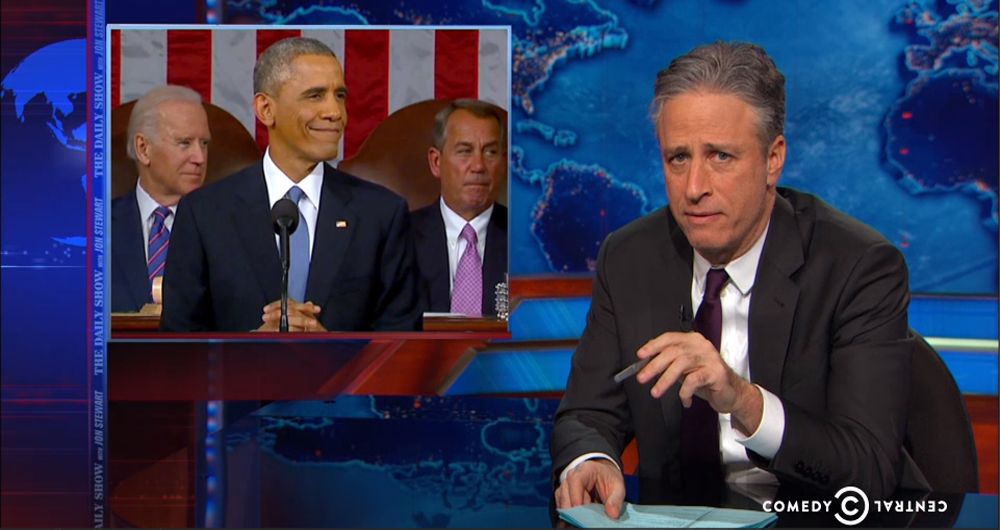 There are a few things that can always be counted upon when it comes to Jon Stewart’s political coverage – it will be weird, it will be funny, and it will be, nine times out of ten, reflective of the thoughts you couldn’t put into words yourself.

Because what coverage of the State of the Union would be complete without the obligatory presidential takedown? At the 2:40 mark, Stewart honed in on this portion of Obama’s speech:

“Just over a decade ago, I gave a speech in Boston and said there wasn’t a liberal America and there wasn’t a conservative America, a black America or a white America but a United States of America.”

“Being president for six years, being in Washington D.C. for ten years… why would you still think that?” 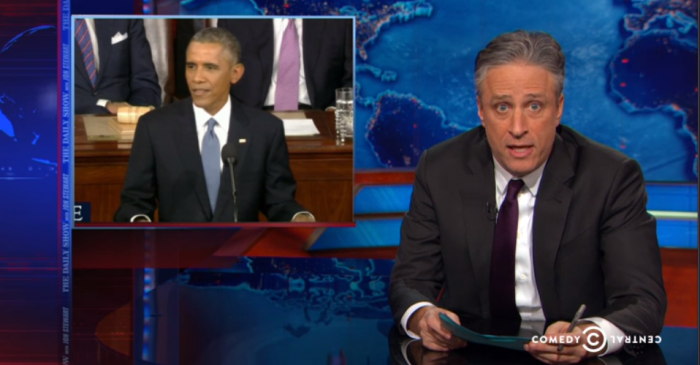 Stewart then switched gears and made note of how unenthused Congress appeared with SOTU buzz phrases like “a woman is paid the same as a man for doing the same work,” “eleven million new jobs,” “health care inflation at its lowest rate in fifty years.” Why the long faces, Congress? Or, in the case of energy secretary Ernest Moniz, why the most amazing face that human eyes have ever seen? 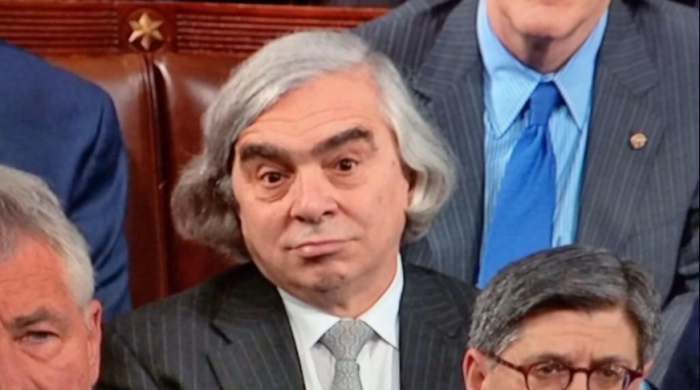 Oh, Ernest / Sam Adams / the boy from the Berries and Cream commercial, you really did make the broadcast.