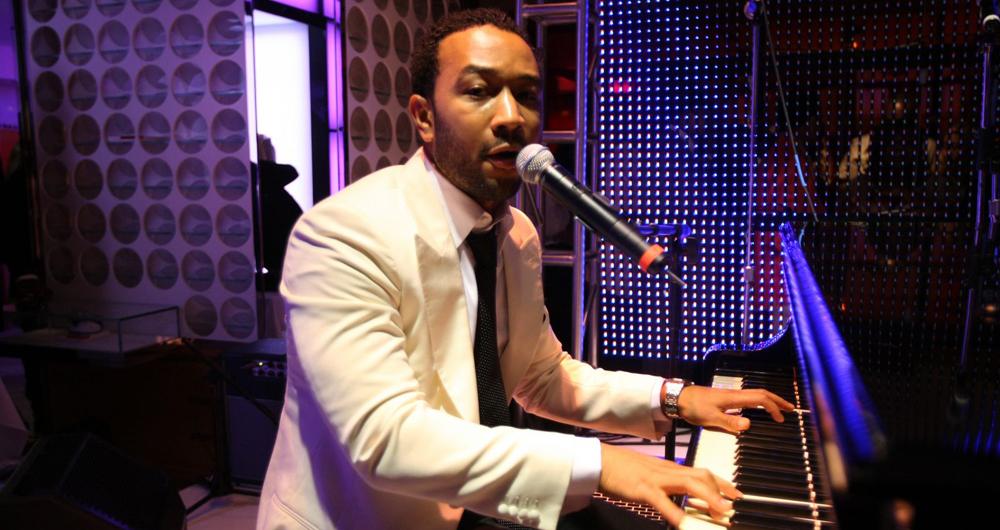 Summer concerts are what life is all about. That is, if your life is about getting rad and doing things that are fun and not being lame. Some of the best shows of the summer are on their way to being sold out though, so you better not snooze or you might be the lame one in your group of friends being forced to watch “Lave at Daryl’s House” on your couch instead of going to see bands shred live. The following Boston concerts are within spitting distance of selling out, so act accordingly.

June 21 – Buffalo Tom at The Paradise

The local legends, fronted by Bill Janovitz, haven’t put out a new album in a few years, but clearly don’t need to in order to in order to draw a crowd. The band returns to a venue they could probably call a second home. Don’t count on getting tickets at the door this Saturday though, buy ahead. tickets.

June 23 – Jamestown Revival at The Sinclair
The Austin-based indie folk duo makes its first trip to Boston behind its debut album, “Utah,” and looks quite spiffy doing so. tickets.

June 24 – Johnnyswim at The Sinclair
Nashville’s blues-pop duo Johnnyswim has had a heaping batch of singles to draw buzz around its latest debut LP “Diamonds.” In preparation for the old-timey Newport Folk buzz that always rolls through town this time of year, these two should bring a fine show that fits the description. tickets.

June 29 – Say Anything at House of Blues
Max Bemis’ LA-based indie rock heroes were extremely influential in helping emo and indie rock influences cross over to the mainstream. The band has continued to stay relevant too, putting out a new album, “Hebrews” in March, which only added more fuel to the fire of their passionate cult following. tickets.

July 8 – The Kills at The Paradise
UK garage revivalist The Kills were a huge name in the early-to-mid ’00s, and while the band hasn’t put out a new release since 2011, they can still pack up a room. If you’re a fan, don’t miss this rare trip across the pond. tickets.

The ’90s college rock vets are a great band to bring your significant other too, as you’ll likely find other people there with a girlfriend or boyfriend so it will seem like you’re on a double-date with the city of Boston. That, and it will be really satisfying to belt the chorus to “Mr. Jones” because nobody remembers the lyrics to the verses of that song. tickets.

July 16 – Circa Survive @ Sinclair
Philadelphia post-hardcore supergroup Circa Survive rolls through The Sinclair to satisfy those who are suffering withdrawals from Warped Tour, which will be in town the week before. tickets.

Aug. 1 – The Hotelier and Foxing with Prawn at Middle East Upstairs
Worcester’s anarcho-punk heroes The Hotelier share a bill with St. Louis’ Foxing for an all ages early show at The Middle East. tickets.

One of the great modern soul songwriters brings his powerful love ballads and silky vocals to the waterfront setting. Remember how I said that Counting Crows would make a good date? This one would probably be much better. tickets.

Sept. 28 – Coheed & Cambria at House of Blues
Falsetto never sounded so good over emo licks than it did when Coheed dropped “In Keeping Secrets of Silent Earth: 3” in 2003. The band has achieved hero status among the emo faithful ever since, and are already well on their way to selling out House of Blues in September. tickets.

Enter to win tickets to see Trio Da Kali at The Villa Victoria Center of the Arts (Newton, MA) on April 10th. END_OF_DOCUMENT_TOKEN_TO_BE_REPLACED

END_OF_DOCUMENT_TOKEN_TO_BE_REPLACED

Enter to win tickets to Rhye at The Paradise on February 28th. END_OF_DOCUMENT_TOKEN_TO_BE_REPLACED

END_OF_DOCUMENT_TOKEN_TO_BE_REPLACED

Enter to win a pair of tickets to attend The Hess Collection Seminar and Dinner as part of Boston Wine Festival 2018 at the Boston Harbor Hotel on Wednesday, March 14th. END_OF_DOCUMENT_TOKEN_TO_BE_REPLACED

Her new album has been pushed back, but we have Kimbra’s new single for you. END_OF_DOCUMENT_TOKEN_TO_BE_REPLACED

The folk duo returns with a new record this week. END_OF_DOCUMENT_TOKEN_TO_BE_REPLACED

Now that we’re done looking back at 2017, let’s look ahead at 2018. END_OF_DOCUMENT_TOKEN_TO_BE_REPLACED