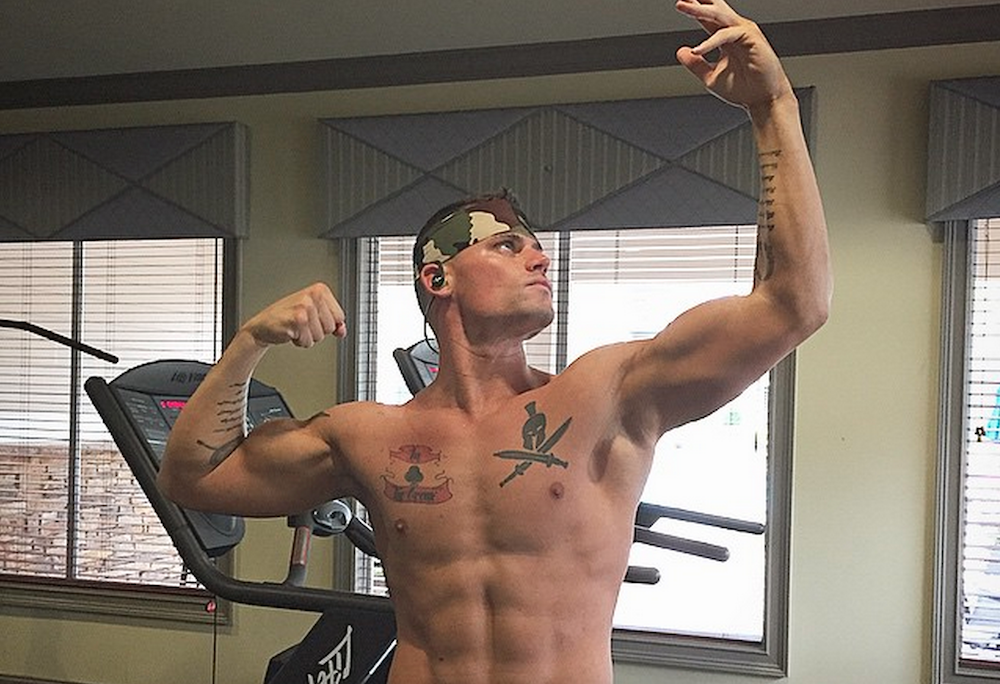 Burk posted a video to his Facebook page earlier this month with the description, “Rant. Enough with these [expletive] excuses as to why you’re overweight. If you get angry over this video but it helps save your life, then I don’t give a [expletive] about your feelings.” 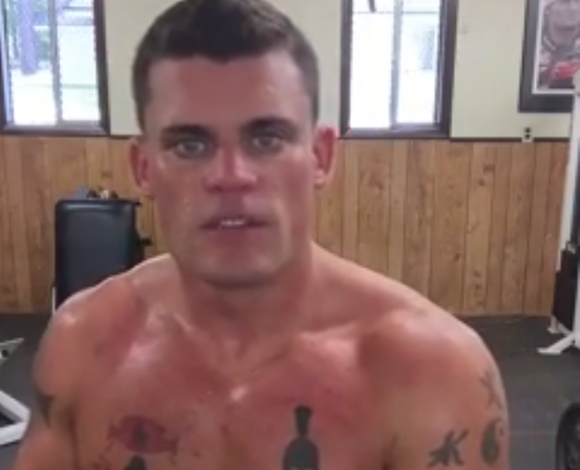 “To the overweight people,” he says in the video, “No, I’m not going to accept you for who you are, with that [expletive] excuse of ‘you should love me because I’m beautiful.’ Your personality might be beautiful, but your body is not. It is not OK to be overweight.”

“When I sit there and I look at someone who’s overweight,” he continues in the video, “no, I find that utterly repulsive and disgusting. Why? Because it shows a lack of self-discipline.”

The video is definitely stirring the reaction pot.

Some viewers are big supporters. 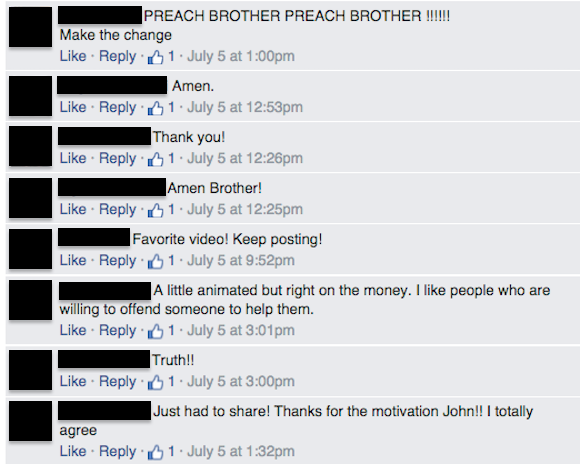 “Society does not condone somebody standing up and saying, ‘Look, if you’re overweight, you’re fat,’” Burk tells BDCwire.

“We have to make everything politically correct and sugarcoat everything out there so as not to offend somebody’s feelings, when, ultimately, that does them absolutely no good whatsoever. It’s all about making sure that we walk on eggshells around one another. And I’m not saying be rude about it,” he continues, “but I definitely come off that way because I was a drill sergeant and I trained over 700 soldiers. I turned these kids from boys into men and got them ready to go over to Afghanistan.”

“This isn’t me being [expletive] angry, this isn’t me trying to fat-shame,” Burk says in the video. “This is me saying you need to change your life before a doctor comes in and says, ‘Look, I’m sorry, there’s nothing else we can do. We’ve gotta take the leg.’”

Burk is quick to point out that he mentions in the video that there are medical conditions, such as thyroid problems, that make it difficult to lose weight, and that he’s not targeting people with those issues.

“People ignore that fact in that video. They see right past it, and all they say is, ‘That guy’s fat-shaming.’ That is not what I did at all,” he says. “I lost a very near and dear woman, a friend of mine, to diabetes. They cut off her legs. She was extremely overweight. She refused to eat right and exercise. It got to a point where she physically couldn’t exercise. And she died. And so my question o those people who sit there and accuse me of fat-shaming: How far would you be willing to go to save someone you love from slowly committing suicide by eating themselves to death?”

But Elizabeth Driscoll, Ph.D., a psychologist specializing in eating disorders who has a full-time practice in Cambridge, Massachusetts, says that, while she believes Burk probably has good intentions, his method is shaming.

It’s also not based on science, she says. She points to research from Brené Brown, Ph.D., LMSW, a research professor at the University of Houston, Graduate College of Social Work, which finds that shame is correlated with addiction, depression, violence, aggression, suicide, and eating disorders.

A large focus of Burk’s is the impact of adults’ weight on their children and how those kids will be treated as a result.

“It requires some effort on your part to get up there and take an active role in your children’s life,” he says in the video. “That’s what’s called being a parent. That’s what’s called looking out for them and being [expletive] responsible. But instead you’re going to feed them [expletive], garbage after garbage after garbage, and then you’re going to wonder why your kids are getting made fun of at school.”

“Again, I’m going to give him the grace that he has the best of intentions,” she says, “but the idea that he’s trying to protect people from being bullied and the way that he’s going to do that is by bullying them into losing fat—that doesn’t make a whole lot of sense.”

Burk says he’s fine with his critics, though, as long as he’s helping someone out there.

Katy Aisenberg, Psy.D., Ph.D., a clinical psychologist based in Cambridge, Massachusetts, who specializes in eating disorders in adolescents and adults, has a different take.

“You can probably help a whole lot more than one person and do it in a kinder fashion,” she says. “I’m a psychologist so my motto is to do no harm. That’s very different.”