At Thursday’s Atlanta Braves game, Jimmy Carter and his wife of 69 years, Rosalynn, were featured on the kiss cam. Yes, it was charming and great.

The former president and first lady were sitting near the Braves’ dugout during the game on September 17, when they were put up on the big screen.

Carter attended Thursday’s game despite his ailing health: just last month he announced that four spots of cancer had spread to his brain. But that certainly isn’t going to keep the Nobel Prize winner from living life to the fullest.

“I have had a wonderful life,” Carter said during a press conference following his announcement. “I’m ready for anything and I’m looking forward to a new adventure.” 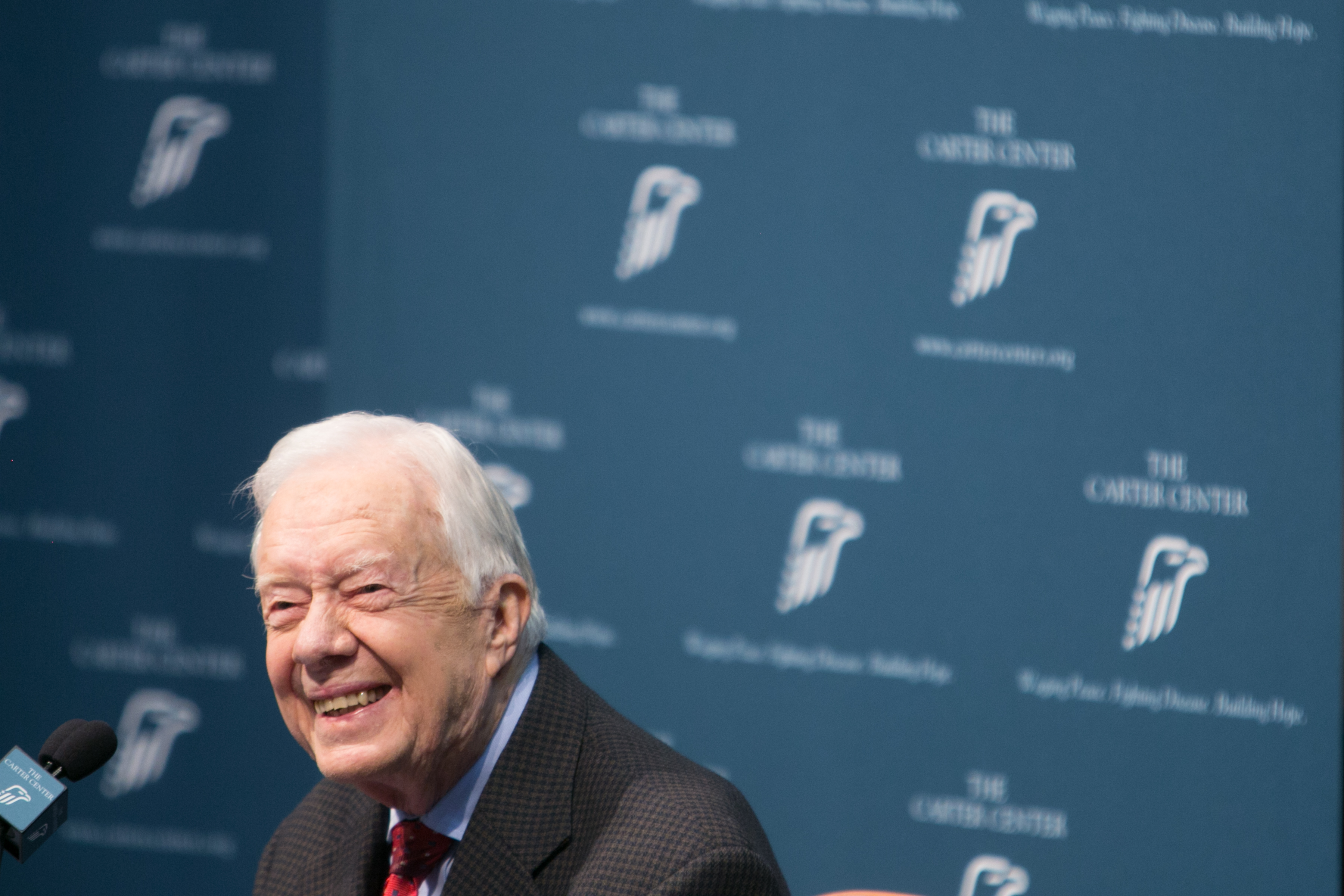