JFK and Ali Documentaries, More New on Netflix This Weekend 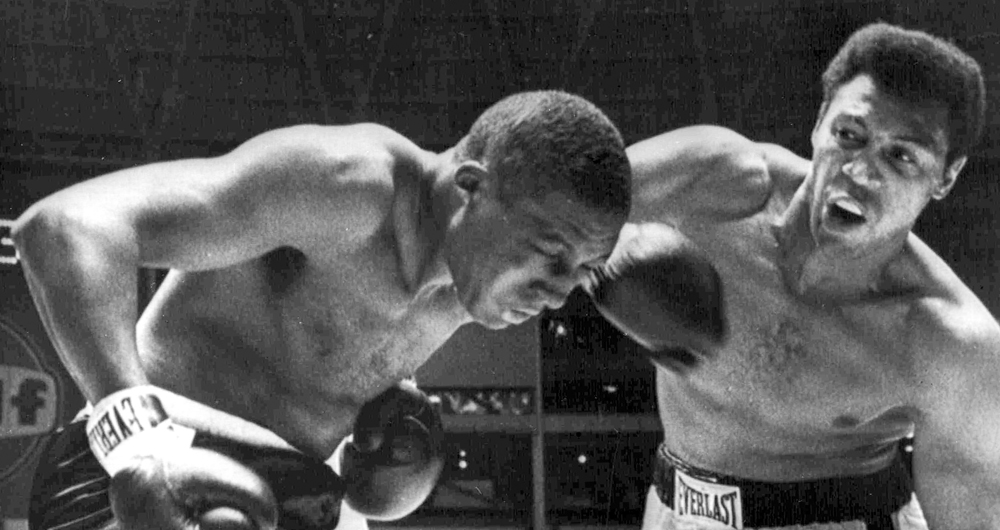 It could be one of the worst weeks in Netflix instant steam history for new uploads. Basically, if I didn’t spend time writing this article, I’d advise you to not even read any further because almost all of the following films will surely be a waste of your time. That said, I have a job to do, and that is to let you know about what’s new on the ‘Flix. So, here you go.

Ladies night! Right ladies? Gotta love a good wine-fueled night out with the gals. This limited-release disaster is about a bachelorette party in Vegas that ends up turning into a series of misadventures. Never hear that storyline before, cough, cough, “The Hangover,” couch, “The Hangover 2,” cough, wink, nudge, “The Hangover 3.” Basically, this movie is pretty irrelevant. Todd Gilchrist from The Wrap puts it nicely by saying, “Anyone who can sit through the whole thing and smile approvingly afterward gets my sympathy, and also probably deserves some kind of award for delivering a performance more convincing than any ever seen in one of their films.”
Another crappy limited release, “Back In The Day,” scored a whopping 11% on Rotten Tomatoes, but at least features appearances from Nick Swarsdon and Harland Williams (although if “Bucky Larson” or “Sorority Boys” were any indication, that’s not exactly a sign of quality). It’s not really important what this is about, the red solo cup on the cover should be enough of a sign of what you’re getting yourself into.
At least we keep upping the quality as we go down the list, as this flick got a promising 25% on Rotten Tomatoes. It’s probably not worth your time though. At the very least, Ving Rhames is in it, who I sometimes confuse for the dude from old spice who yells a lot and does that funny bouncey thing with his man-boobs.
Anything that features the greatest boxer of all-time is probably worth your attention, but this specific documentary looks at a different side of Ali: his life outside the ring. Learn about how much of a badass the fighter was without even throwing any punches.
This documentary follows prominent people who are living publicly in a state of recovery (one of which is former Celtics star Chris Herron, who was featured in a rather spectacular “30 For 30” film). While critics agree that the film’s intentions and subject matter were in the right place, the quality of film didn’t quite do it justice. Still, it may be enough to be worth your attention.
Shout out to all my peoples who think that the JFK assassination didn’t go down the way everyone thinks it did! There’s finally a film for all you weirdos. This documentary looks at an Australian police detective’s examination of Kennedy’s death, in which he ends up finding what he believes was the real “smoking gun” that caused the President’s death.