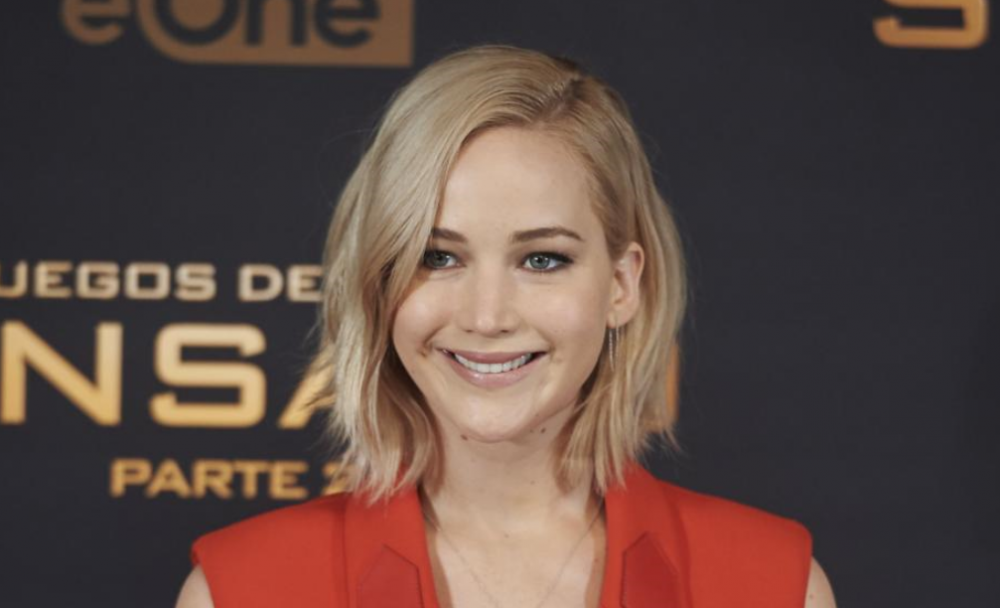 Stars, they’re just like us… They freakin’ hated every second of Winter 2k15.

Jennifer Lawrence was in Boston last winter shooting the upcoming film Joy during what was potentially the least joyful season in Massachusetts history. As Bostonians remember all too well, 110 inches of snow fell, and the David O. Russell-directed crew was present for much of it.

“It was so miserable,” Lawrence told Vogue. “David and I kept saying, ‘Merry Christmas’ to each other to try to make ourselves feel better, but it didn’t work.”

J. Law also confirmed rumors that she and Russell got into a tiff on set, admitting that she was “mean” but only because she knew that Russell could dish some ‘tude in return. In Lawrence’s defense, she was sick with the flu, throwing up in between takes and suffering from another blizzard-induced condition that she called “Snowst Traumatic Stress.”

Joy comes out December 25. We just hope that, wherever J. Law is that day, she’s warm.