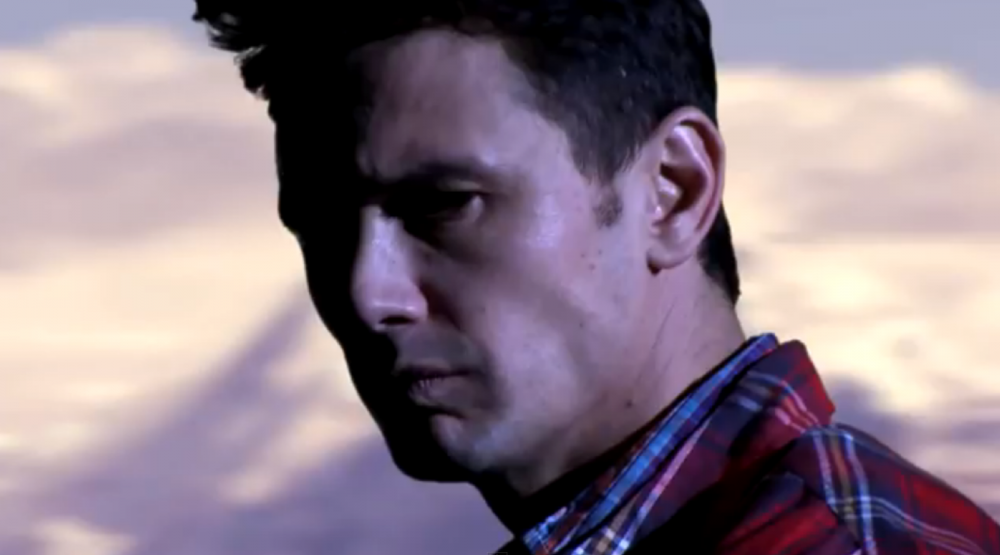 What are you going to do with your extra hour of daylight? If you’re kind of lazy and don’t feel like going to any events or concerts, you may find it easier to stay awake for some late night talk shows. Here are some of the best guests appearing this week.

Still riding high off January’s release of the band’s self-titled LP, Warpaint stops by “Conan” for a performance. If you’re planning on attending this year’s Boston Calling music festival, you may want to tune in and see what kind of dazzling stuff you’re in for.

Beck’s latest album, “Morning Phase” is only a couple weeks old now, but it has already translated with fans as a sold response to his extraordinary 2002 album “Sea Change.” While his latest material is both morose and predominantly acoustic, both of his performances on last weekend’s “Saturday Night Live” proved that it can still mesmerize in the live setting.

Ledisi has unfortunately never received the adoration from the general public that she has deserved, mostly because she an R&B singer in the truest fashion, instead of a pop star. She does have eight Grammy nominations to her name, among several other accolades, and will stop by “Letterman” leading up the the release of her latest, “The Truth.”

Damon Albarn, the man behind Blur and The Gorillaz, and one of the more progressive thinkers in modern music, will play “Kimmel” leading up the the release of his new solo album “Everyday Robots” in April. It doesn’t stop there, though. One of the all-time guitar greats, the spider-fingered Johnny Winter, will perform as well.

Energetic New York rapper and producer Le1f is known for being one of the most inventive new talents in hip-hop and for being one of the first openly gay artists in the game, as well. He recently signed to Terrible Records and will light up “Letterman” upon the release of his new EP, “Hey,” which drops tomorrow.

Jeff Goldblum has had something of a resurgence lately, due mostly to his appearance in Wes Anderson’s latest, “The Grand Budapest Hotel,” but also due to his laugh being sampled for a bumpin’ dance track (above) and for just being a ridiculous character in general.

Don’t get us wrong, Rick Perry sucks, but when you match up his crazy ideas with a foul-mouthed comedian, you may see some magic happen. At the very least, sometimes it’s fun to be mad, so this will definitely endure that.

What do you do after you have successfully played perhaps the most complex and talked-about television show character of all time? Maybe Bryan Cranston will have some answers to this, seeing as he is currently in that position. Or he will just talk about “Breaking Bad,” which is still cool, too.

Anita Hill now serves as a professor of social policy, law, and women’s studies at Brandeis University in Waltham, but she was a center of national attention more than 20 years ago when she alleged that Supreme Court nominee Clarence Thomas had made harassing sexual statements toward her when she was his employee in the US Department of Education. She remains influential in highlighting the issue of sexual harassment in the workplace and will stop by “The Daily Show” for a chat with Jon Stewart.

James Franco has always been one of the more bizarre personalities in Hollywood, but somehow crazy intelligent. He recently began writing columns for Vice and the New York Times, along with, you know, starring in and writing films. After leading “Freaks & Geeks,” he’d have to pull a pretty terrible stunt to lose America’s love.

Always a pleasure to have Boston.com’s Perry Eaton in studio for a chat. After we talked a bit about Pearl Jam at Fenway and Perry’s new podcast, he filled us in on Game of Thrones live and Narragansett’s new Bananagrams-themed brew. END_OF_DOCUMENT_TOKEN_TO_BE_REPLACED

No, not from afar, from the comfort of her couch. From the actual awards themselves. That’s where Meredith Goldstein was for the Oscars. She shared all the juicy, first-hand details with me. END_OF_DOCUMENT_TOKEN_TO_BE_REPLACED

It was wonderful having our good friend Meredith Goldstein back in studio this morning. She dug into the latest edition of Love Letters, which prompted us to play this song. And of course we had to discuss the Oscars. Make sure you’re following Meredith on Twitter, as she’ll be live-tweeting the awards this Sunday night. END_OF_DOCUMENT_TOKEN_TO_BE_REPLACED

Our first edition of TV Sets for 2016 might be better than every edition from 2015. END_OF_DOCUMENT_TOKEN_TO_BE_REPLACED