Jackson Is Having a Worse Wednesday Than You

Fail videos – knowing where the good ones are is a hot commodity, and probably the only reason I got Peter to go to the eighth grade semi-formal with me ten years ago. So here it is, before all of your friends get their dirty little paws on it, a long-dormant video of a kid wiping out on a bike that is simply peerless.

We’re gonna get through this together, buddy. First, an important disclaimer: 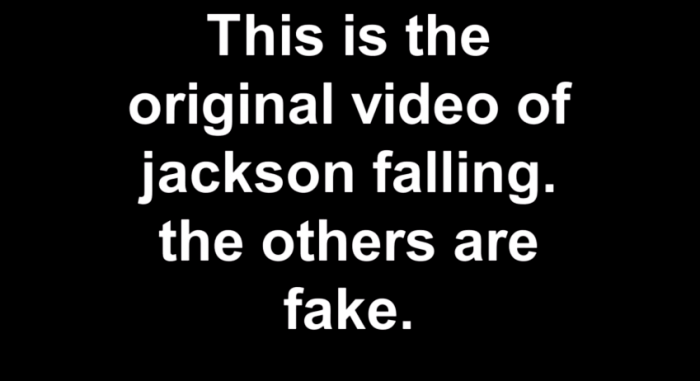 Make no mistake. Then, we are brought to the scene of the wipeout – an upper-middle class neighborhood where a young man named Jackson is taking a contemporary test of manhood. No, not shoplifting condoms from a CVS, mastering a plastic bike ramp in front of all of his friends.

First, fifteen seconds of lead-up, as his friends cheer him on with nasal, ebulient cheers of “GO JACKSON GO!” on loop. 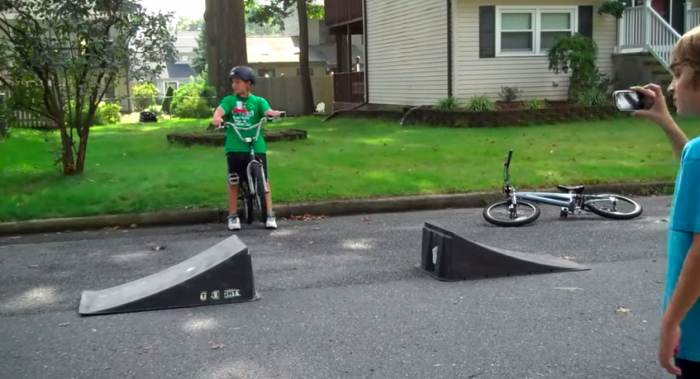 After a long lead-up, their golden boy heads up the ramp, unaware of an unwelcome spectator. Losing a little speed at the jump… 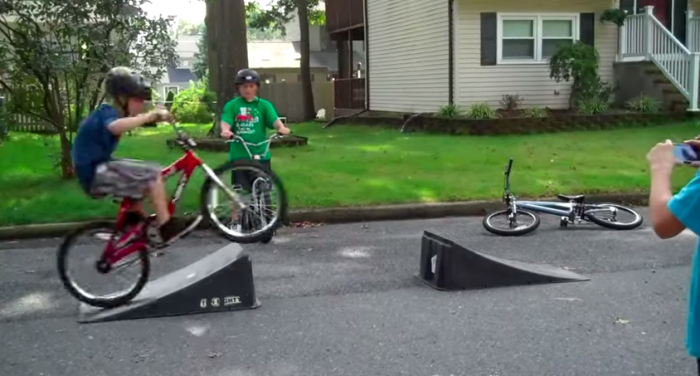 …Jackson-heads will notice that he’s rocking a totally dope pair of plaid cargo shorts and a red Huffy. Dang… 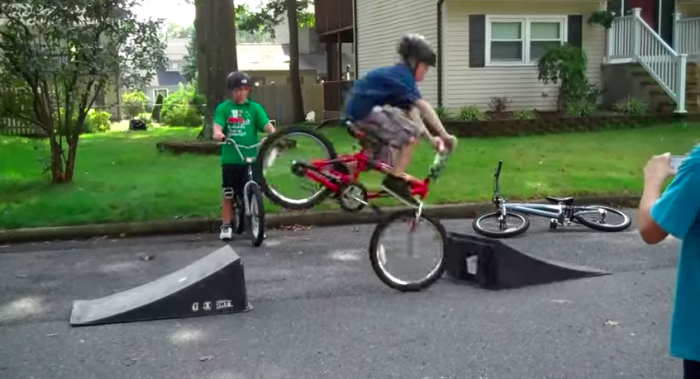 …and of course, he eats it. 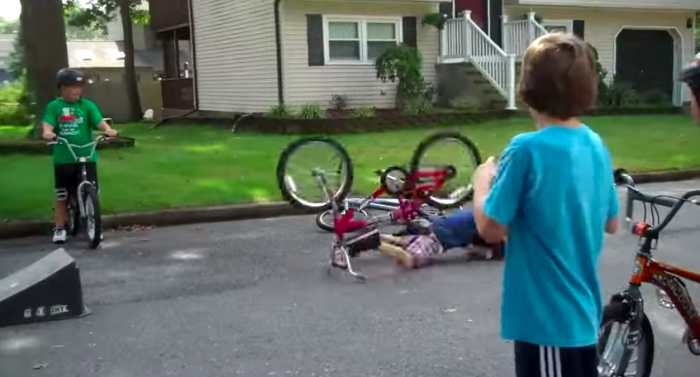 Mom bursts onto the scene with anguished cries of “THAT’S IT! THAT’S IT! We’re done, everybody go.”

Jackson, not one to be embarrassed, hops right back on his bike. 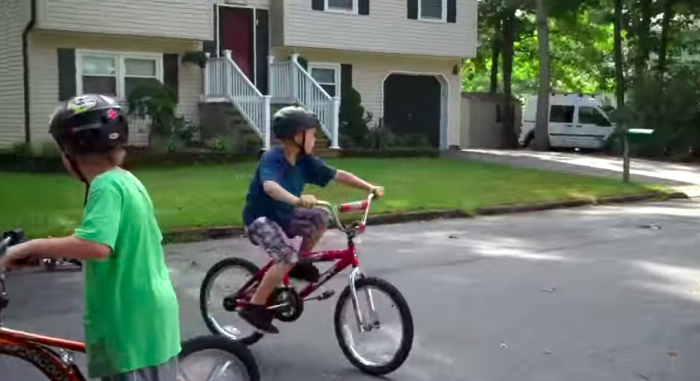 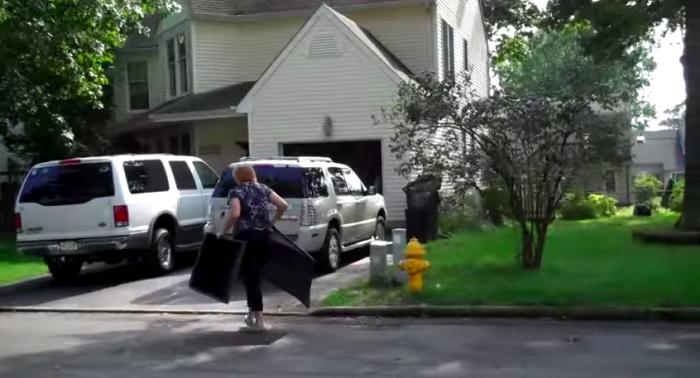 There you have it – a perfect, innocuous moment of suburban embarrassment that we’ve all witnessed in person at one time or another. This video is just starting to get the traction it deserves, over three years after its release. Jackson and the gang have likely since hit puberty and are probably famous BMX-ers by now.

A decade of Wreck The Halls. END_OF_DOCUMENT_TOKEN_TO_BE_REPLACED

Leah Wellbaum from Slothrust brought her trusty six-string to Studio B and turned in the first RadioBDC Session of 2017. Check out her three songs and her chat with Julie Kramer, recorded live on February 28, 2017. END_OF_DOCUMENT_TOKEN_TO_BE_REPLACED

Comedian Myq Kaplan is a comedian named Myq Kaplan. He joined me in studio this afternoon, and he’s at Laugh Boston this weekend. Click here for tickets. END_OF_DOCUMENT_TOKEN_TO_BE_REPLACED

Mike McColgan and Lenny Lashley of Street Dogs were in session on November 30, 2016 to play three songs and chat about their annual Wreck The Halls shows at Brighton Music Hall December 15-18. END_OF_DOCUMENT_TOKEN_TO_BE_REPLACED

Tegan and Sara stopped by for a chat before their House of Blues show on Halloween night. END_OF_DOCUMENT_TOKEN_TO_BE_REPLACED

My goodness, I love Sue Costello. It was great having her back in studio today to talk about her one-woman show, #IAmSueCostello, playing tonight at the Revere Hotel. Click here for tickets. END_OF_DOCUMENT_TOKEN_TO_BE_REPLACED