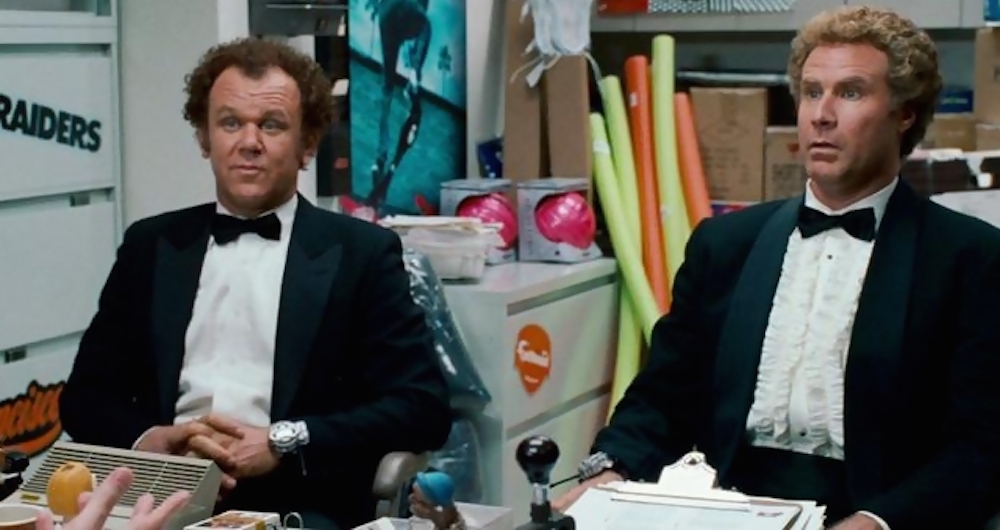 Apparently one South California man stopped reading my great list of job-hunting tips after #1, because that’s exactly what he did, according to NBC San Diego.

El Cajon police say the applicant, Jose Lopez, showed up drunk to a job interview at 207 South Sunshine Avenue. When the business owner smelled alcohol on Lopez’s breath, he confronted the interviewee about it.

In turn, Lopez became angry and then got physical, police say. A fight ensued, but when the boss got the upper hand and put the suspect in a headlock, Lopez stabbed him in the arm, according to investigators.

Lopez might have gotten away with it too, if only he’d read the rest of my job-hunting tips: #3) Don’t forget to bring an updated version of your resume with all of your contact information on it, unless #3a) You plan on showing up drunk, stabbing your interviewer, and escaping without police notice.

When El Cajon police officers responded, the victim showed them the paper that listed the suspect’s name, which they used to find his address.

They arrested Lopez in his home later that day. He has since been booked into San Diego County Jail on charges of assault with a deadly weapon.

No word yet from the El Cajon business as to whether Lopez got the job.