Clinton aide joins Twitter: ‘You can be a proud American, a proud Muslim, and proudly serve this great country’ 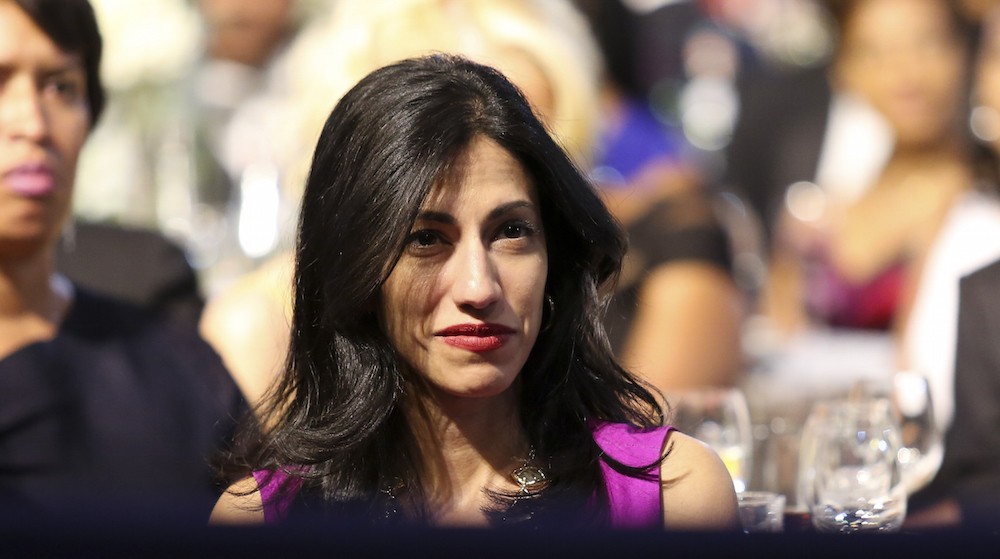 On Monday, Abedin joined Twitter in a big way.

You can be a proud American, a proud Muslim, and proudly serve this great country. Pride versus prejudice.

Abedin is a Muslim. Her tweet was, seemingly, a jab at Republican presidential candidate Dr. Ben Carson, who said Sunday on NBC’s Meet the Press:

“I would not advocate that we put a Muslim in charge of this nation. I absolutely would not agree with that.”

“I could never support a candidate for President of the United States that was Muslim and had not renounced the central tenant of Islam: Sharia Law,” he wrote on Facebook. “I know that there are many peaceful Muslims who do not adhere to these beliefs. But until these tenants are fully renounced…I cannot advocate any Muslim candidate for President.”

For her part, Abedin appeared to have enjoyed joining the Twitter-sphere:

This is too good not to share. @HumaAbedin pressing send for the first time. pic.twitter.com/tBpLPGORxB — Nick Merrill (@NickMerrill) September 22, 2015

She received both a ton of support and a whole lot of backlash for her initial tweet.

However, she probably valued this response more than some of the others: