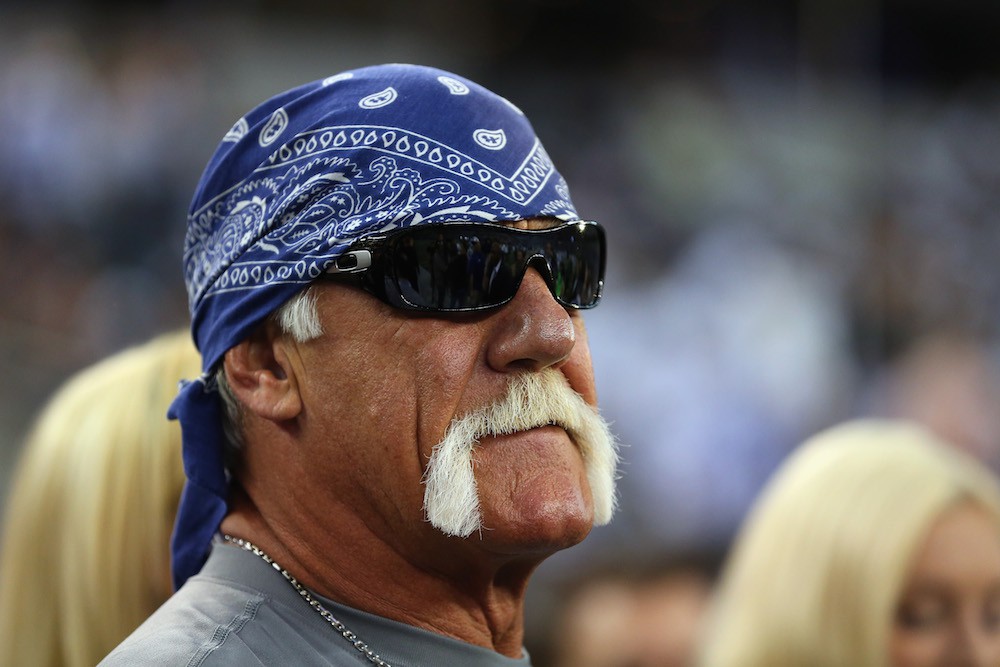 Terry Bollea, aka Hulk Hogan, has largely stayed out of the public eye since the WWE cut ties with the wrestler after The National Enquirer released excerpts from a private video in which Hogan allegedly used the n-word.

But now, in an interview with Good Morning America, Hogan is begging for forgiveness, saying he was at the lowest point in his life when he was unwittingly filmed, and he had thoughts of suicide.

“Out of everything that I’ve been through, this one hit me probably the hardest,” Hogan told Good Morning America‘s Amy Robach.

Referring to his state of mind when the tape was recorded, Hogan said, “I was at the lowest point of my life, to the point where I wanted to kill myself.”

“You were suicidal?” Robach interjected.

“Yes, I was,” Hogan replied. “And I was very mad at my daughter for really no reason. I was upset over a situation that happened between her and her boyfriend.”

Hogan said he is not a racist but should have never said what he said, saying it was wrong and that he was embarrassed by it.

Hogan also asked his fans for forgiveness, saying he grew up in South Tampa, where friends both white and black regularly greeted each other using the n-word.

“Please forgive me—I’m a nice guy,” Hogan said, adding that his ring persona is not who he is. “I’m Terry Bollea. I’m just a normal man.”

Hogan had to ask Robach to pause the interview while he regained his composure after she asked him about his daughter Brooke, who posted a poem on Facebook in support of her father after the racist comments were made public. 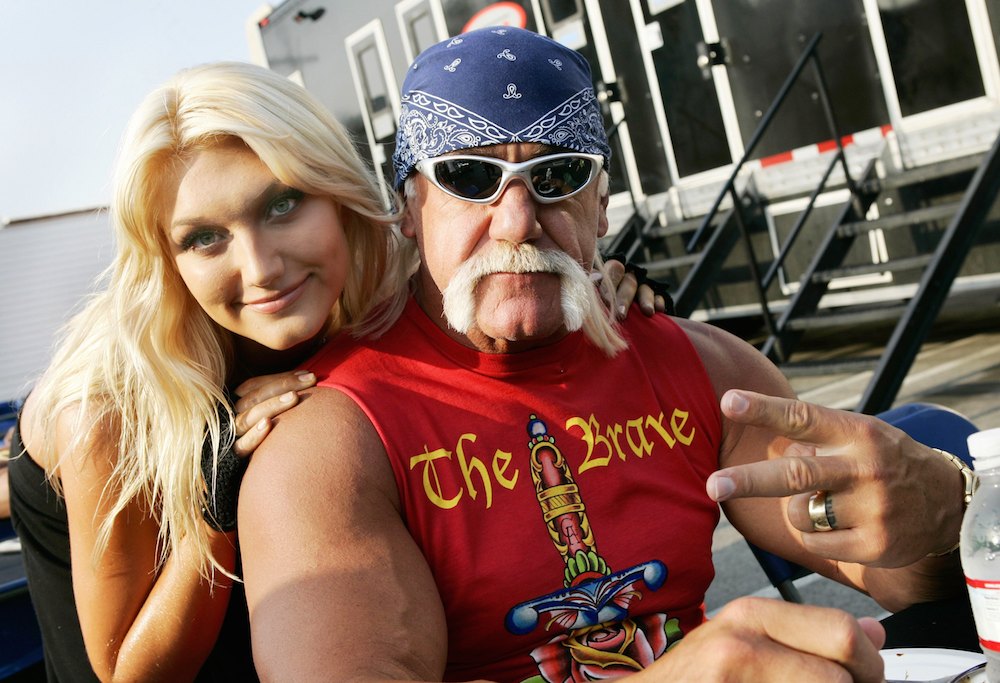 Hogan said he hoped people wouldn’t judge him based on a single bad moment.

“Just because a person makes a mistake, don’t throw them away,” Hogan said. “You don’t throw good people away.”

“If everybody at their lowest point was judged on one thing they said … it’d be a sad world.”

The Black and Gold continue their run tonight at TD Garden. END_OF_DOCUMENT_TOKEN_TO_BE_REPLACED

Who will make the Class of 2018? END_OF_DOCUMENT_TOKEN_TO_BE_REPLACED

It’s been awhile since we talked Black and Gold. END_OF_DOCUMENT_TOKEN_TO_BE_REPLACED

You’re going to wish you were in the Northern Alps. END_OF_DOCUMENT_TOKEN_TO_BE_REPLACED

END_OF_DOCUMENT_TOKEN_TO_BE_REPLACED

Bill might be “on to Tennessee,” but we’re not. END_OF_DOCUMENT_TOKEN_TO_BE_REPLACED