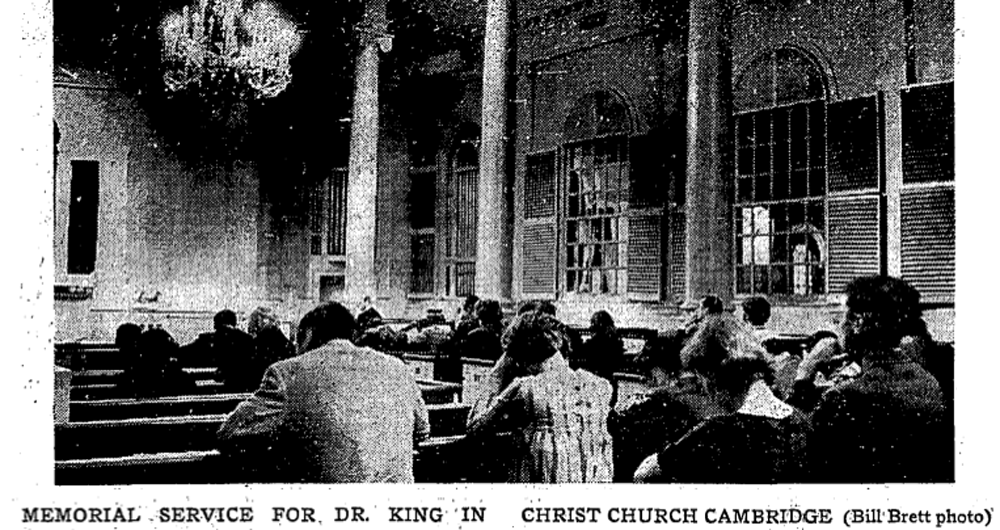 50 years ago, Dr. Martin Luther King Jr. paid what would be his most important visit to Boston.

Our city was no unfamiliar place to King. Boston was lucky to have him for a number of years while he studied at Boston University. It was where he met his wife, Coretta Scott King, who was studying at the New England Conservatory at the time. But when King returned to Boston in the Spring of 1965, it was not as a student, but as a leader of the African-American Civil Rights Movement.

As WBUR points out, Dr. King led one of Boston’s first freedom marches on April 23, 1965, a day after delivering a speech to the Massachusetts legislature that included many comparable lines to his famous “I Have a Dream” speech. The two-and-a-half mile march drew thousands, and ended on the Boston Common, where King addressed the crowd. It came at an important time in our city’s history, when a racial divide was at its worst, most visibly affecting Boston’s schools, and in turn, the entire community.

Martin Luther King was killed about three years later, on April 4, 1968. It was a tragedy that shook the world, and once again, Boston coped in a unique way. One of the most well-documented of these ways was through the power of music. James Brown was scheduled to perform on April 5 at the Boston Garden. While the show risked cancellation following a night of riots throughout much of the city, Brown, along with Mayor Kevin White and a city councilman named Tom Atkins decided not only to move forward with the concert, but to televise it, providing a way for all families throughout Boston to have a unifying and powerful experience.

Dr. King’s loss immediately impacted Boston in more ways than one, which is reflected in the pages of The Boston Globe on April 5, 1968. It is essentially a scrapbook of reactions and anecdotes, both from prominent leaders within the Boston community and other people from various parts of the city. Here are some of those reactions: 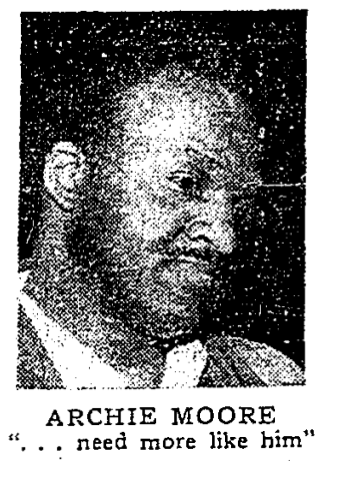 “He was a great man, we need more men like Dr. Martin Luther King. He worked for a worthy cause for all men– black, white, and yellow.” 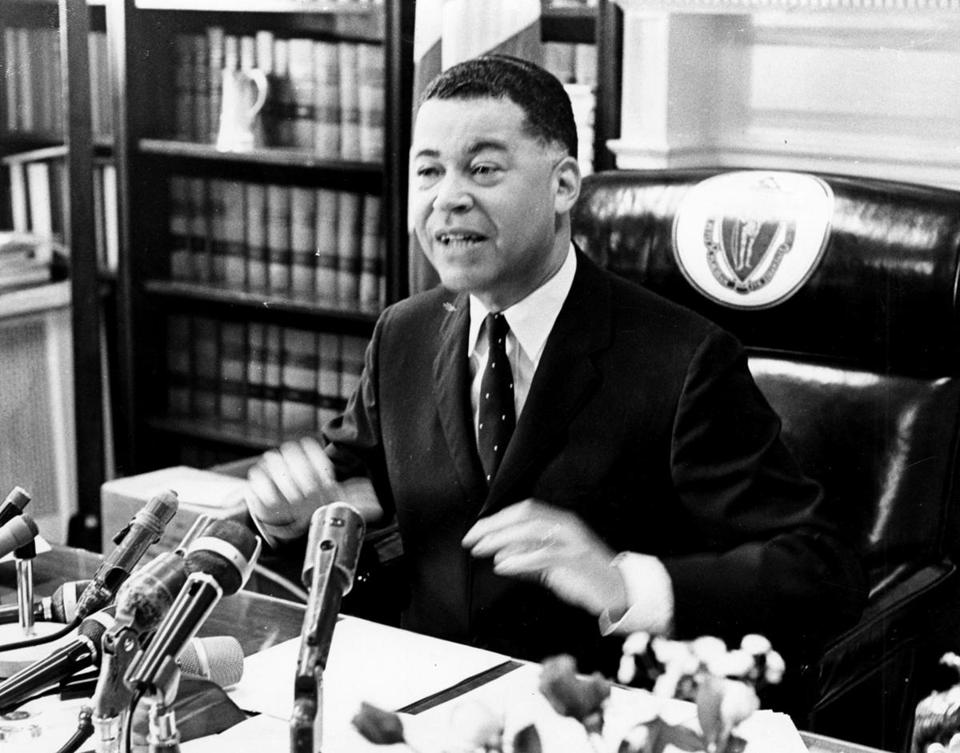 “In our anguish and bitterness over this awful event we must not lose sight of the meaning of this great man’s life.”

“The savage act of this assassin must not be allowed to overshadow the higher vision which Martin Luther King shared with us all. The sorrow which all Americans of good will feel at this terrible loss must bind us together, not rend us apart. The knowledge of his enormous love must carry us through these days of torment and lift us above the strife, which he gave his life to end.” 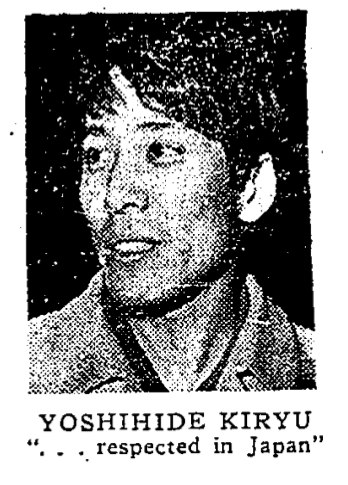 “Dr. King was very respected in Japan. We Japanese are just one race. It is hard for us to understand trouble between races.” 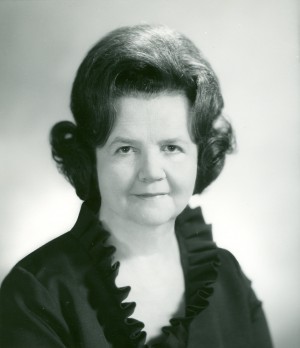 “Lawlessness and violence are against all our principles of democracy. The violent death of Dr. King is a great loss to the civil rights movement. The sympathy of the entire nation are extended to his widow and family.”

“It’s a very tragic loss. There’s more to it than his being a symbol. People are disenchanted; they want things now. They don’t believe in gradualism any more” 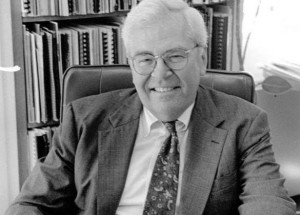 “The only thing that can redeem this moment is the memory of the man. We intend to go on working for decent housing for all the people of Greater Boston.” 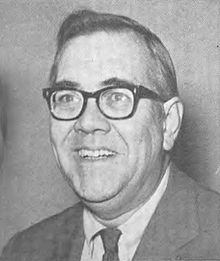 “The ideal of equality for all Americans has been tarnished tonight. Martin Luther King, the apostle of non-violence, has been martyred by violence. No American can escape the guilt and shame, that comes with the assassination of Dr. King, a winner of the Nobel Prize for peace. If our society is unable to guarantee the right of every American to oppose as well as support, then we are diminished as a society and threatened as a civilization. I am a sad American tonight.” 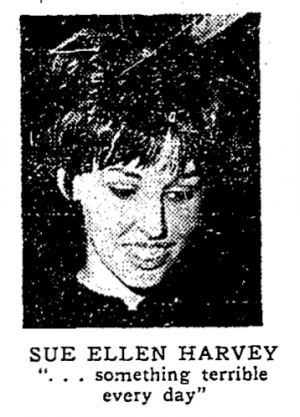 “It’s a shame. There must be a better way of settling our differences than shooting each other. Something terrible has been happening every day for the past two weeks.” 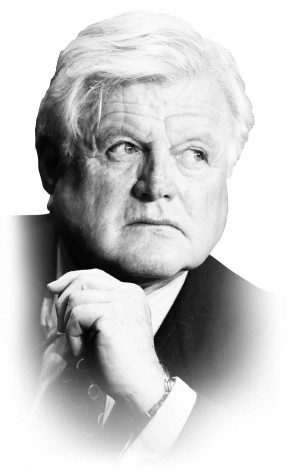 “Dr. King died in another senseless act of violence and hate.”

“He was a noble man, eloquent, patient and brave.”

“He loved his fellow men, white and black. He died because he was willing to go throughout this country, as a leader and a symbol, in an effort to bring them together.”

“Rev. King suffered the fate of heroes, but in death I pray that the example of love and trust he gave us can help free us out of the violence and tragedy that hate produces.”

Enter to win a pair of tickets to attend The Hess Collection Seminar and Dinner as part of Boston Wine Festival 2018 at the Boston Harbor Hotel on Wednesday, March 14th. END_OF_DOCUMENT_TOKEN_TO_BE_REPLACED

Chef David Vargas, Owner of Vida Cantina in Portsmouth, NH is hosting a one-time-only event that he created to raise money for foundations supporting immigrant workers and their families. He joined me in studio with Chef Daniel Bojorquez of La Brasa in Somerville to talk about Si Se Puede – Yes We Can Dinner on Sunday, April 2. END_OF_DOCUMENT_TOKEN_TO_BE_REPLACED

Boston band Funeral Advantage is Tyler Kershaw. And Tyler Kershaw had a fun childhood, so it seems. END_OF_DOCUMENT_TOKEN_TO_BE_REPLACED

Perry put me on to daephne and the album blew my mind. END_OF_DOCUMENT_TOKEN_TO_BE_REPLACED