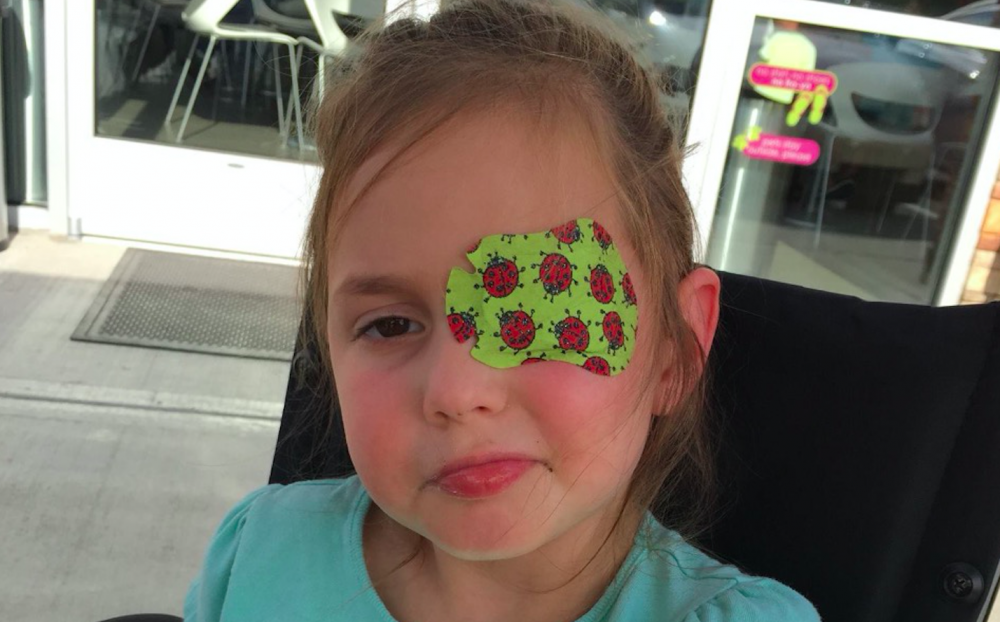 Like just about every other 6-year-old, Avery Huffman loves Frozen.

Avery, though, was just crowned an honorary princess of Arendelle.

Avery was recently diagnosed with an inoperable brain tumor. Using the hashtag #AveryStrong, Avery’s parents have documented her journey, sharing her story near and far. It’s definitely resonated with people; more than $176,000 has been raised on the GoFundMe page dedicated to supporting Avery. Hundreds of people follow the family on Twitter.

And even Princess Anna of Arendelle herself, Kristen Bell, had a message for Avery. 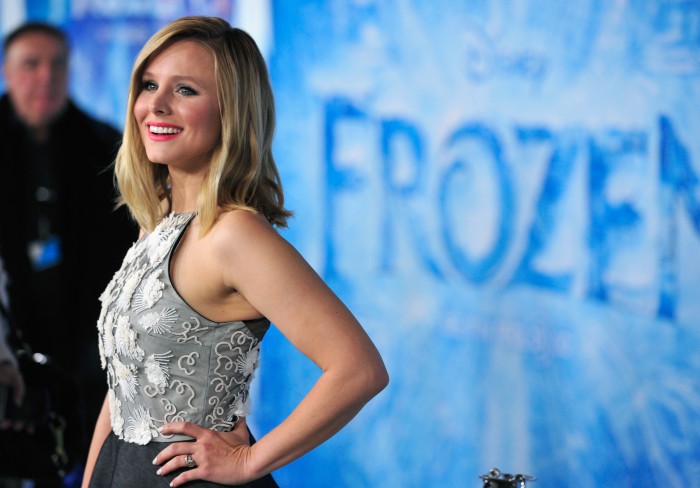 Without breaking character, Bell left Avery a voicemail that culminated in Avery being coronated as as the newest member of Disney royalty.

Avery’s father, Brandon Huffman, says the experience was one of life’s happiest moments for him and his family.

“It was a rough day of radiation when this message came,” Brandon tells BDCwire. “But this turned it around. Seeing Avery’s face and hearing her laugh was one of my highlights as a father.”

Brandon explains that one of his friends, a fellow college football writer, has a connection to Kristen Bell and secretly reached out. Bell’s message ended up being just as much of a surprise to Brandon as it was to Avery.

“She’s played it over and over, she’s watched it on the news, she’s played it for every doctor or nurse or radiation technologist we met with this week.  I’ve watched [the video of Avery getting the message] probably 50-plus times, too, just to hear her giggles and see her smile and laugh.”