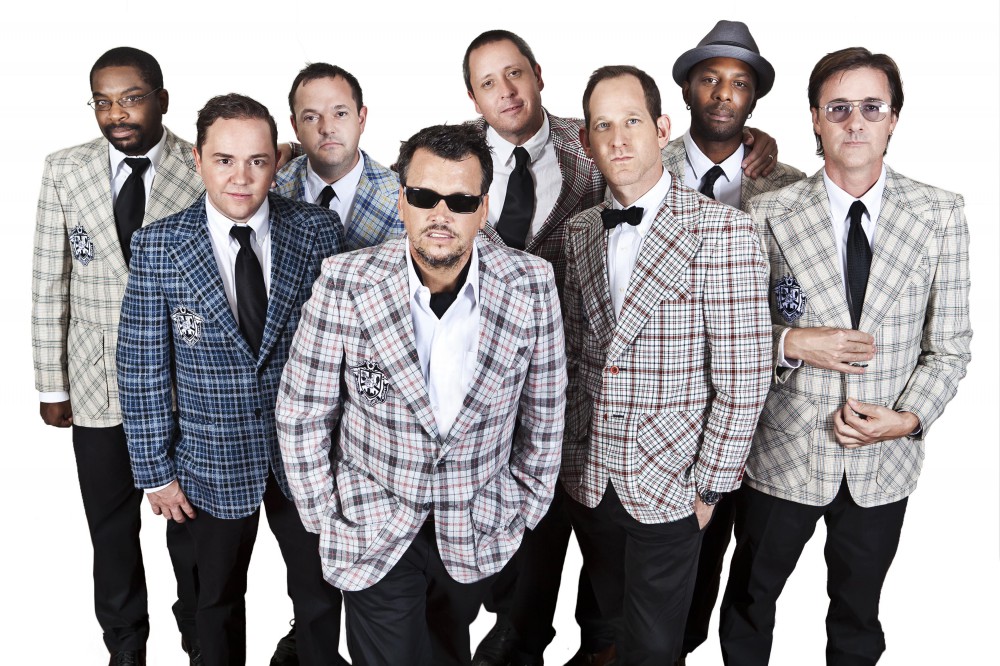 It’s that strange weekend between Christmas and New Year’s Eve when you’ve lost all sense of what day it is. While you spend all day fiddling with the gadgets that Santa brought you, keep an eye out for what’s going on at night. Don’t get too far ahead of yourself, though. You don’t want to drain the battery with New Year’s Eve just a few short days away.

Queens-based pop punkers Bayside play The Paradise in anticipation of the band’s upcoming sixth album “CULT” (with Modern Baseball, Man Overboard, and Banquets; 7 p.m., $17, all ages).
Foul-mouthed comedian, actor, and radio personality Artie Lange stops by the Wilbur to make people laugh and feel guilty about it in the process (7 p.m., $32-45, all ages).
Boston folk outfit David Wax Museum launch into 2014, sharing a bill at The Sinclair with fellow locals Cuddle Magic (8:30 p.m., $22, 18+).
This popular podcast turned comedy tour is exactly what it sounds like: 10 comics writing and performing their own erotic fan fiction pieces. Don’t miss it as it stops at Davis Square Theatre (8 p.m., free, 21+).
That’s right, now you can sled on a 20-foot high structure at Fenway’s center field. Sledding will remain open through Jan. 13, and the attraction is open for hourly rentals for large parties. For your way in, don’t miss BDCwire’s sledding party on Jan. 6(all ages).
Boston’s most famous ska-punks throw down for three straight nights at the House of Blues for its annual holiday run. Break out your checkered suspenders and get your skank on for old time’s sake (with Mephiskapheles, Youth Brigade, and Sam Black Church; 6 p.m., $25, all ages).
Looking to work off some of those extra desserts you indulged in this holiday? Do so in an extreme fashion with an all-day beginners workshop filled with games and training techniques for novices of the art of parkour (12 p.m., $10-15, all ages).
Legendary Chicago lyricist and actor Common rolls through Boston to play House of Blues behind a catalog spanning over two decades (with Estelle; 8 p.m., $36, all ages).
The quintessential holiday ballet continues at the Opera House for one last weekend for those who already miss the joy of the holiday season (1 p.m. and 7:30 p.m., $45-179, all ages).
Local mixtape master Cam Meekins had a big year in 2013, putting out two releases and touring nationally. The Wellesley native brings his show to the Middle East, atop a stacked hip-hop bill (with Jack Fiskio, TJ Hickey, Schraffty, Chris Collins, and DJ Slipwax; 7 p.m., $14, all ages).