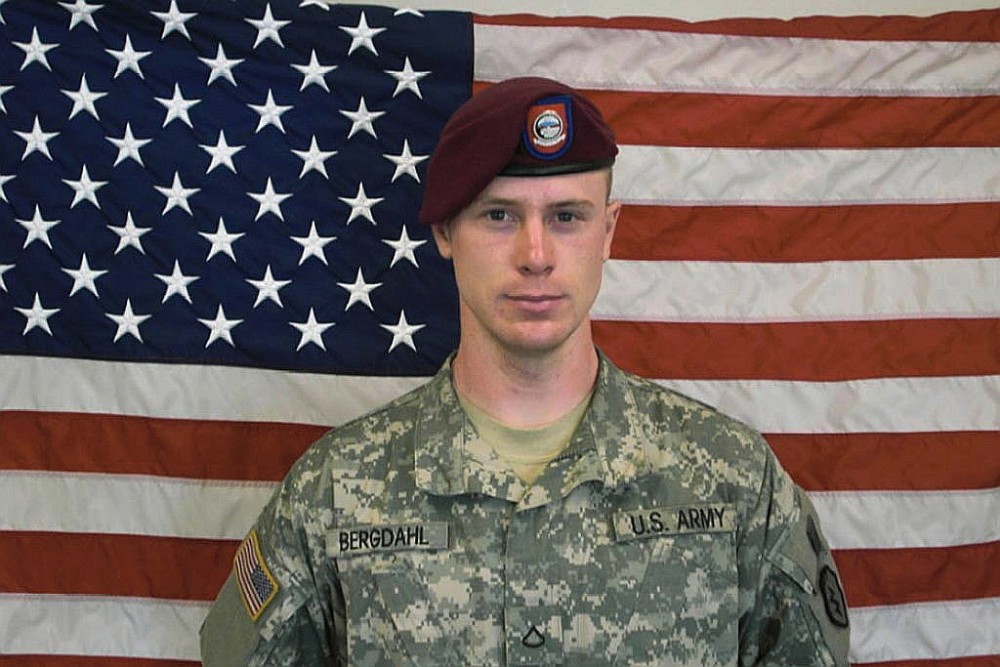 In the first season of NPR’s hit podcast Serial, host Sarah Koenig explored the case of Adnan Syed, a Baltimore man convicted of murdering his girlfriend. Now, it’s rumored that the show is investigating another mysterious case: the disappearance, and subsequent imprisonment by the Taliban, of Army Sgt. Bowe Bergdahl.

As first reported by Matthew Farwell at Maxim and later confirmed by The Hollywood Reporter, the second season of the hit show will focus on Bergdahl, a soldier who is being accused by the U.S. Army of walking away from his platoon’s outpost in Afghanistan in 2009 before being captured by the Taliban and held prisoner for five years.

Bergdahl recently appeared for a preliminary hearing to determine whether he would face a court martial and charges of desertion and misbehavior toward the enemy, charges that could potentially carry a life sentence.

According to Farwell’s sources, Serial host Sarah Koenig and at least one of the show’s producers were present at the hearing. 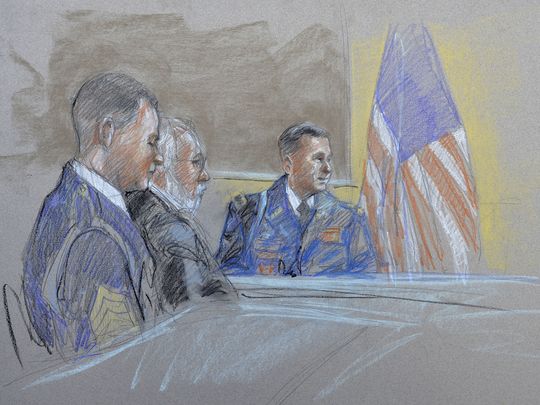 Serial became a nationwide hit last year as viewers followed the 12-episode look into the case against Syed, who is currently serving a life sentence for the murder of his ex-girlfriend Hae Min Lee. In May, the Maryland Court of Appeals agreed to send Syed’s case to a lower court so he could file a request for a retrial.

According to Maxim‘s story, screenwriter Mark Boal, who wrote Zero Dark Thirty, was reportedly also present at Bergdahl’s pretrial hearing. Boal is teaming up with ZDT director Kathryn Bigelow to make a film based on Bergdahl and, according to Deadline, will be involved in Serial’s second season as an on-air expert.

Serial production manager Emily Condon provided this statement to Farwell when he inquired about the show’s coverage of Bergdahl:

“We’d very much appreciate if fellow journalists would give us some room and not feel the need to attempt to dig into and try to figure out what you think we might be doing, especially since we’re actively reporting stories, and having a bunch of wild speculation out there makes our job reporting harder. Doesn’t feel very menschy.”

The second season of Serial is scheduled to debut later in 2015, according to the podcast’s website. 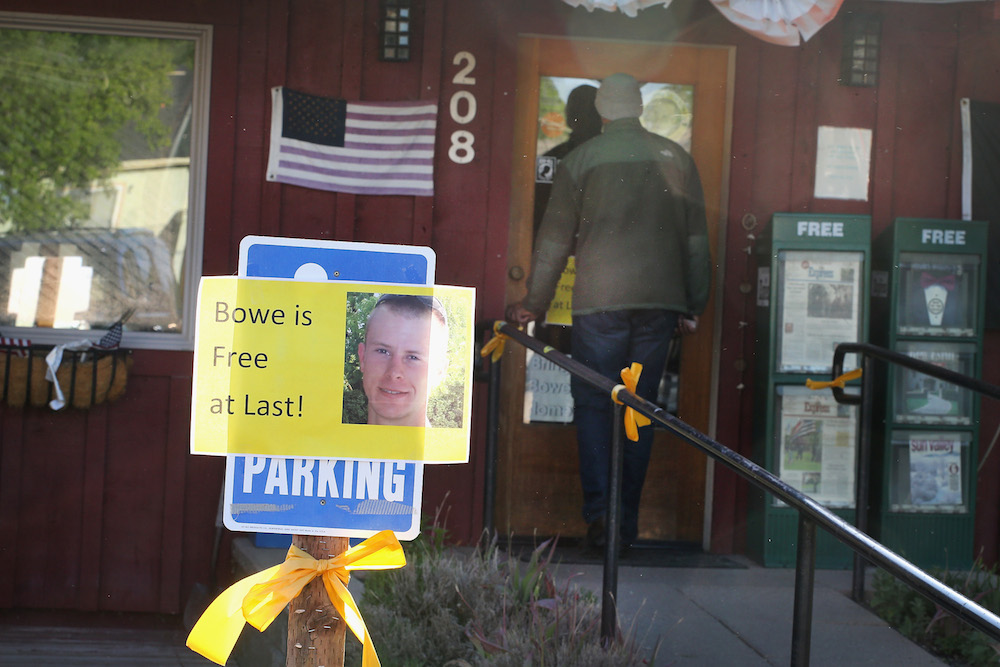