Hispanic Heritage Month: The Good, The Bad, and the Embarassing

We’re in the middle of Hispanic Heritage Month, one of the most annoying times of the year for many Latinos. Starting September 15 and ending October 15, the month originally started off as a single week back under Lyndon Johnson in 1968, but Ronald Reagan expanded it to a month in 1988. The timeframe seems based on the fact that many Latin America countries celebrate their independence on days between September 15 and 18.

Some Latinos, like Julio Ricardo Varela, founder of the website Latino Rebels, refer to it as Hispandering Month, in reference to the often misguided marketing campaigns aimed at Latinos that during the month.

One of the more infamous marketing gaffes of the past few years was the EPA’s 2012 newsletter featuring Che Guevara, who is actually way more divisive a figure than they realized. Many Cuban-Americans, among others Latino groups, were outraged. The National Republican party also sent out a poorly translated press release in 2009, pledging their “commitment to the Hispanic community,” riddled with spelling and grammar errors.

Most brands just play it “safe,” using Latino/a models and maybe some Spanish in their advertising. For example, Coca-Cola tweeted in Spanish that the best way to celebrate the month is with homemade guacamole. Unfortunately, guacamole isn’t a staple dish of every Spanish-speaking country.

Unsurprisingly, most blunders seem to happen because marketers believe Hispanics or Latinos—umbrella terms usually used to describe various peoples from 21 different Spanish-speaking nations—are all the same.

It’s Hispanic Heritage Month! Experience a hint of culture in your cup of #coffee by adding @NestleAbuelita or @NestleLaLechera all month!

The weirdest may be Coffee Mate’s introduction of two “steamy, new Latin flavors.” Another copy reads “What’s better than a hot, new Latin to love? Two.” The new flavors are Mexican Chocolate, which is “sweet [and] spicy,” and Dulce de Leche, your “sweet, dreamy caramel soulmate.” That’s right—dairy creamer is sexy, now that it’s Latino. The ads were released a week after Sofia Vergara’s pedestal gag at the Emmys, proving old stereotypes, like the over-sexualized “Latin lover,” die hard. 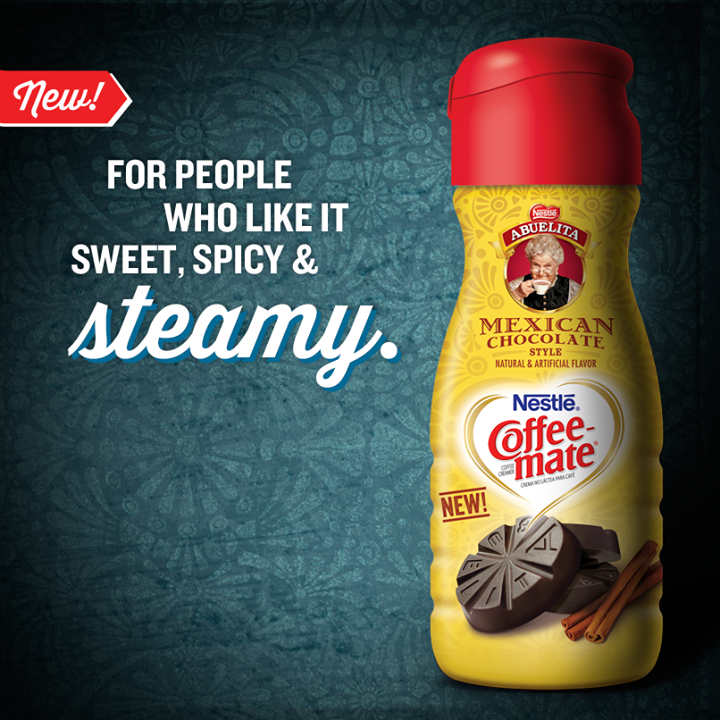 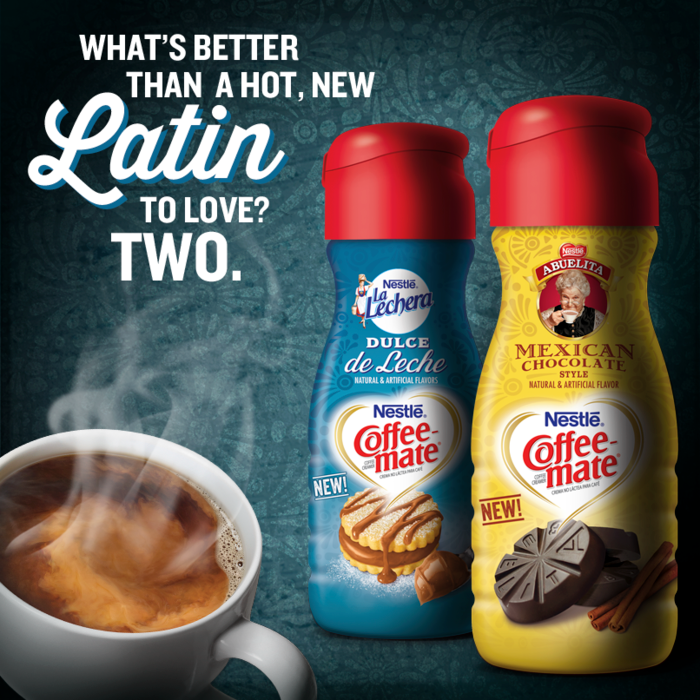 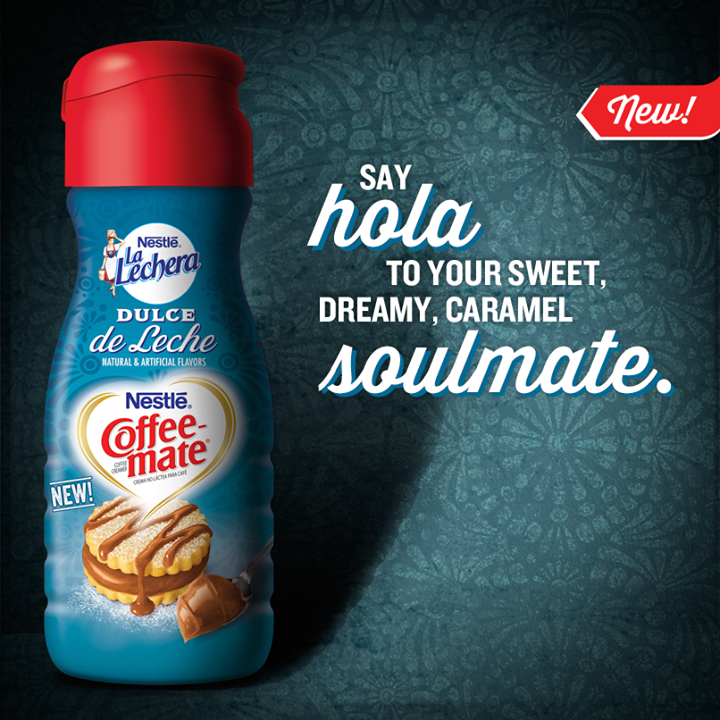 Fortunately, local celebrations are much better than these national marketing failures. In Western Mass., Holyoke, whose population is about half Latino, is holding events almost every day to celebrate Latino cultures and heritages, from art showings to films to community discussions. And Latino college groups are also doing the month right. Boston College, for example, will feature an art show, a 5K race, and a performance-packed closing ceremony.
The state government usually attaches a theme to Hispanic Heritage Month. This year it’s “Promoting Diversity in Leadership,” which recognizes local Latino leaders. The Governor office’s official proclamation and celebration comes October 1, and the press release boasts about Governor Deval Patrick’s diverse administration, where “over one quarter of executive branch employees are people of color.”
This level of representation is rare elsewhere. Per Commonwealth Magazine’s “No Seat at the Table,” there are no Latinos on the all-white, 26-member board of the Massachusetts High Technology Council; one Latino on MassBio’s 24-member board; no Latinos on the Greater Boston Chamber of Commerce’s board, which has 108 members; and no Latinos on the Associated Industries of Massachusetts, which has 100 board members.

Additionally, “minorities represent less than 6 percent of the board positions at the 100 largest publicly traded companies in Massachusetts. Of the 845 directors at the 100 companies, there are 16 blacks (2 percent), four Hispanics (0.5 percent), and 26 Asians (3 percent).”

There are daily inequalities, too. For example, a Dukakis Center study found that predominantly Latino areas like East Boston, Chelsea, and Everett, areas have the longest commutes and least access to public transportation in the area. The lack of bi-lingual education, cut in 2002, is also hurting Latinos and other immigrant groups: according to 2010-2011 figures by the US Department of Education, only 56 percent of English language learners in the State graduate.
The minimum wage increase and the Domestic Worker’s Bill of Rights are two pieces of legislation that benefit working Latinos, in addition to many other working-class communities in the Commonwealth.

And while President Obama’s deported a record 2 million people, the Boston City Council passed the Trust Act, which means police aren’t required to detain undocumented immigrants on behalf of ICE—an act which should curb deportations. Somerville Mayor Joe Curtatone issued an executive order that accomplished similar measures. A statewide bill, the Massachusetts Trust Act, was introduced to the House and Senate earlier this year, but has yet to been voted on.